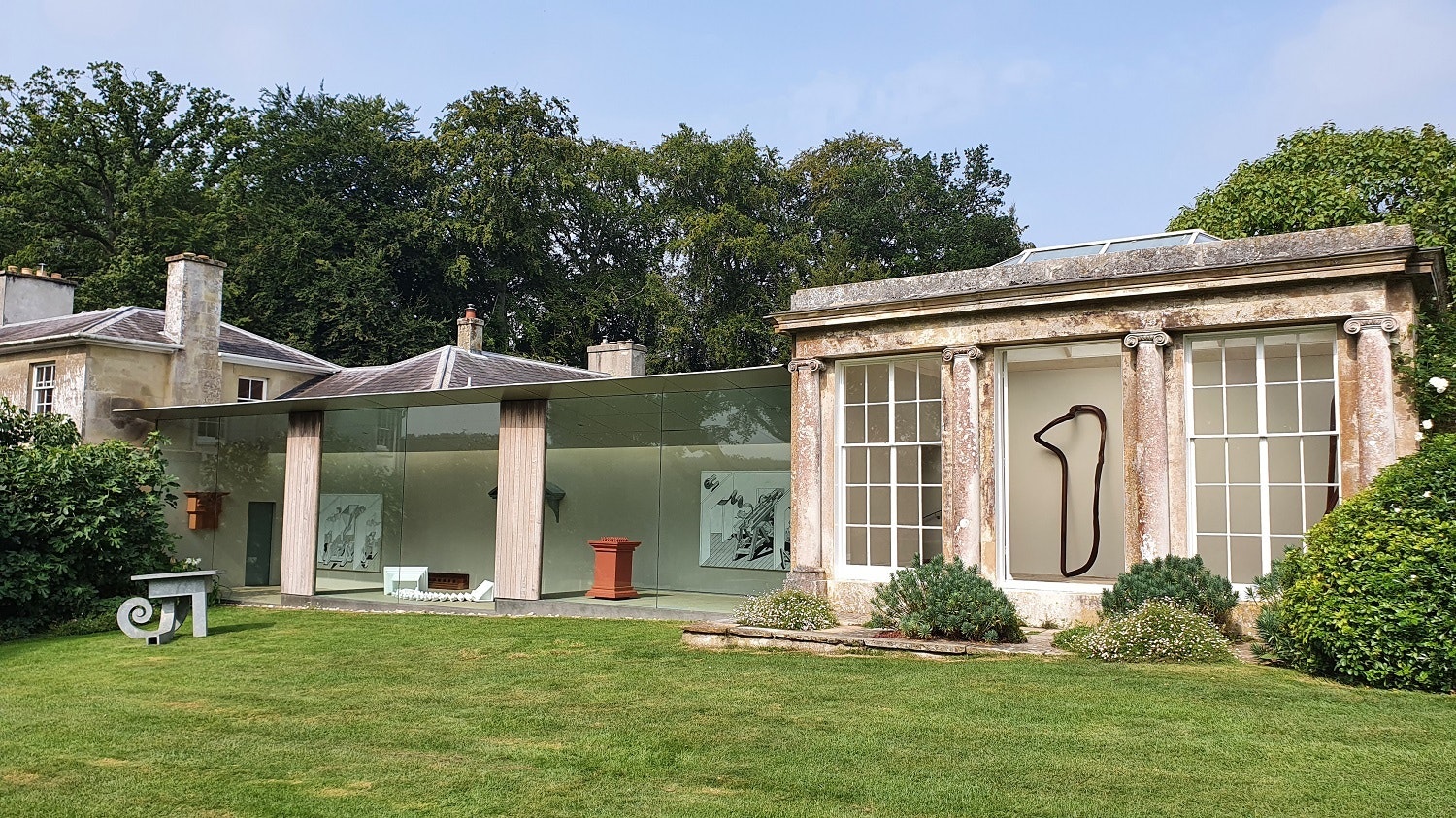 Region
Wiltshire
Address
Roche Court
East Winterslow
Sal­is­bury, Wiltshire
SP5 1BG
Email
nac@sculpture.uk.com
Telephone
4401980862244
Website
sculp​ture​.uk​.com/
Twitter
twit​ter​.com/​n​e​w​a​r​t​c​e​n​t​r​e​?​l​a​ng=en
facebook
face​book​.com/​p​a​g​e​s​/​c​a​t​e​g​o​r​y​/Arts — Enter­tain­men­t/Roche-Court-New-Art-Cen­tre-103436115301645/
instagram
insta​gram​.com/​n​e​w​a​r​t​c​e​n​t​r​e​/​?​hl=en
The gallery and sculpture park as they exist today evolved from the original gallery that was located on Sloane Street, London. The New Art Centre was set up in 1958 and was originally a charity designed to support emerging artists. Among the founding trustees were many distinguished names from the art world, including Kenneth Clarke, John Sainsbury and Robin Darwin.

The operation relocated to Roche Court, Wiltshire, in 1994. At that point, most of the exhibition spaces as we know them now – except for the original nineteenth-century Orangery - did not exist. Consequently, the beginnings of Roche Court very much revolved around the park, with emphasis placed upon providing an outdoor space where emerging and established artists could show experimental and large-scale sculpture that would otherwise struggle to be accommodated in a London gallery.

Since the New Art Centre’s relocation to Wiltshire in 1994, the sculpture park has been at the heart of what we do. The park is continually being added to and currently exhibits sculpture by Richard Deacon, Laura Ford, Barbara Hepworth, Richard Long, and Bill Woodrow, alongside work by many other distinguished names. The outdoor sculpture also plays an integral role in informing the Roche Court Educational Trust programme of activities. 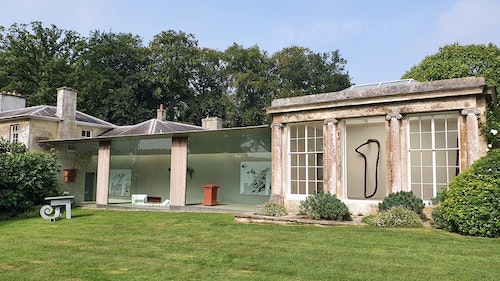