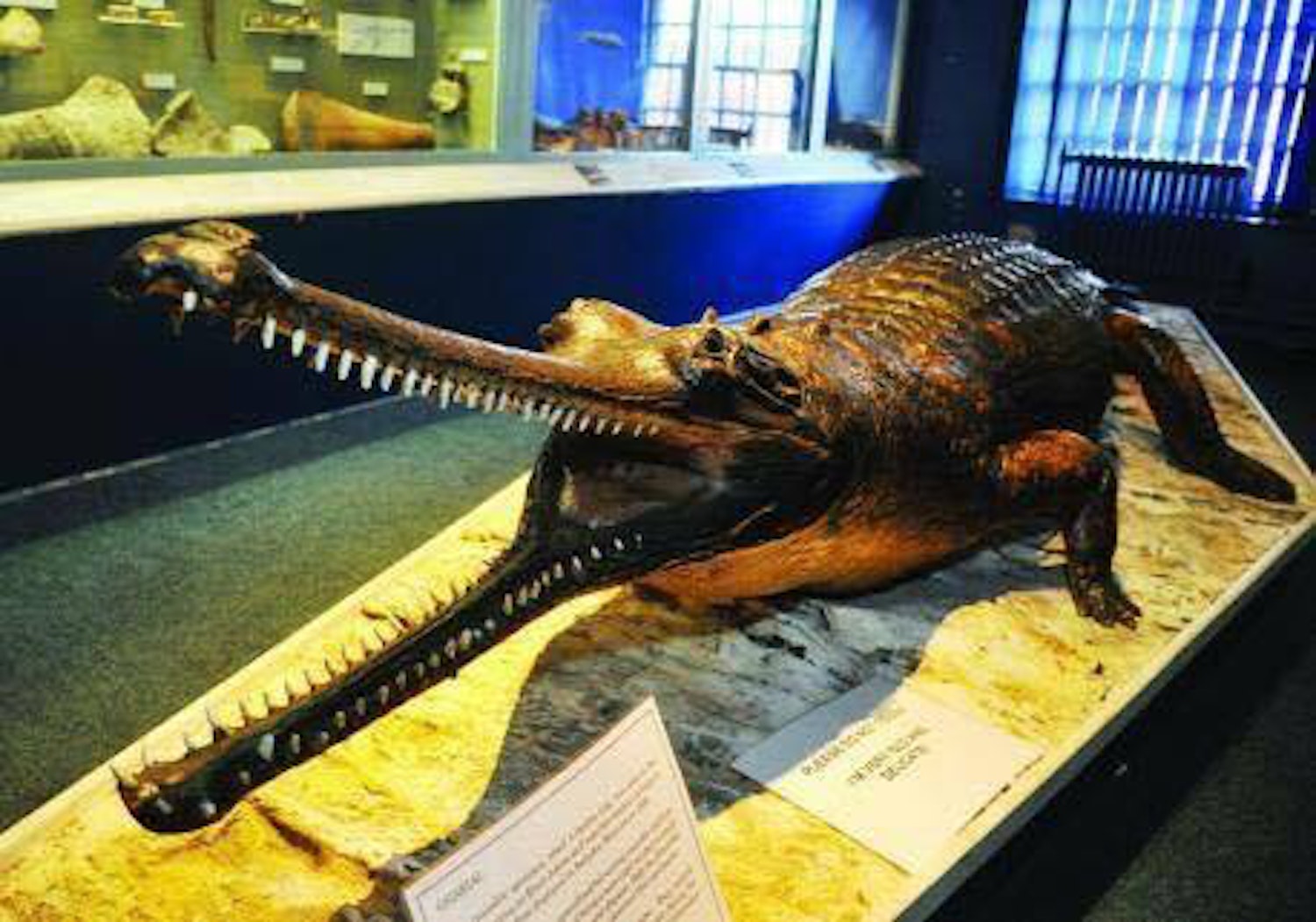 The Museum holds objects dating from prehistory to the present, including collections in: archaeology, geology, palaeontology, natural history, botany, Egyptology, and social and industrial history. Many of these Collections help to tell the story of Swindon and its people, but there are also collections with national and international reach. Wandering the galleries, you can explore Swindon's geological Jurassic history, its association with the Roman Empire, and the town's more recent past. The Archaeology Collection alone consists of artefacts dating from the Palaeolithic era to AD1700! Highlights of the Collections include the remains of a plesiosaur and a pliosaur, an Egyptian mummy, and the much loved gharial - a large stuffed and preserved crocodile-like creature acquired in 1935!

The Swindon Collection of Modern British Art is a collection of nationally-significant 20th-century British art, established in 1941 through a significant donation of works by local businessman and benefactor, H.J.P. Bomford. The Collection focuses on major artists and movements of 20th and 21st century British art. With over 600 artworks, including three Turner Prize winners, the Collection covers 140 years of modern art, and includes household names like L.S Lowry, Lucian Freud, Grayson Perry, Henry Moore, Ben Nicholson, Michael Craig-Martin, Howard Hodgkin, Frank Auerbach, and Richard Long. It also features a selection of work by home-grown Swindon artists like Desmond Morris, as well as a collection of studio ceramics and local artworks.

History of the Museum and Art Gallery:

The Museum was founded by Charles Gore in 1919 as a place to display his extensive geological collections. Originally, his growing collections were displayed in Victoria Hall in Swindon Town Centre, but in 1930, they were transferred to their current site, Apsley House. Swindon Museum and Art Gallery is now located in this listed building in the Old Town area of Swindon. Apsley House was originally a family home, but was adapted to display the Museum Collections, and later, the Swindon Collection of Modern British Art. The elegant staircase, decorative plasterwork, and stained glass details which originally graced family rooms are still familiar to today’s visitors. 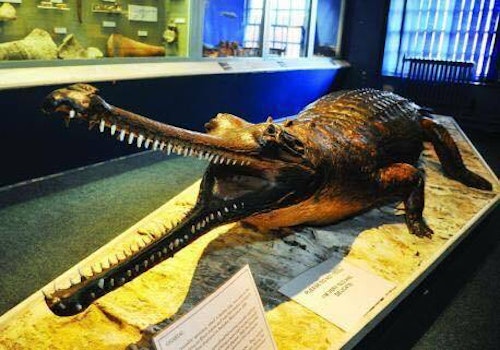