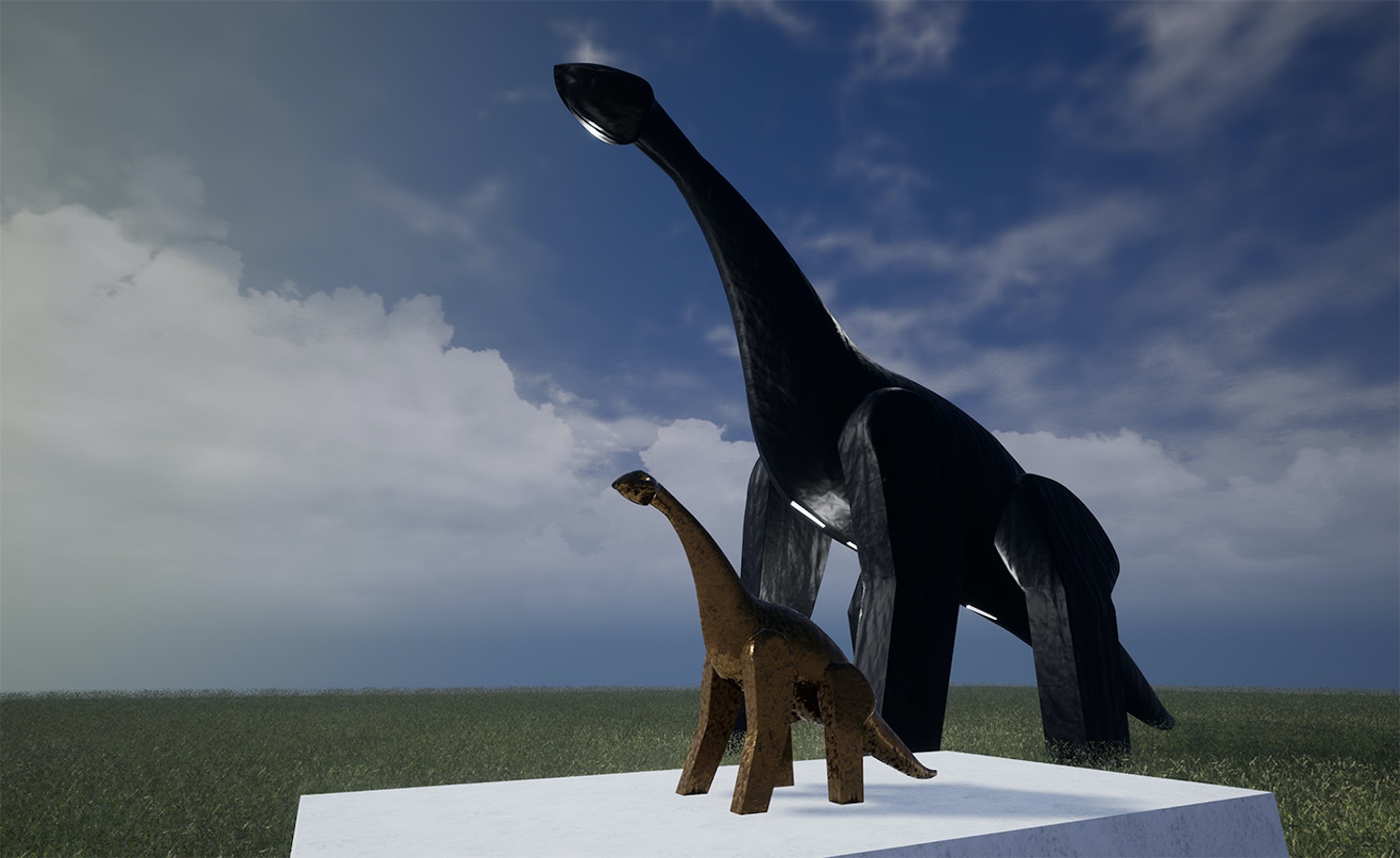 Bring Back The Southsea Dinosaur

Aspex thanks its sup­port­ers for donat­ing over £10,000 for new sculpture.

Joanne Bushnell, Director of Aspex said, ​“We are absolutely thrilled to have secured such enthusiastic backing from the public for this project, mostly from local people, who are keen to celebrate part of Portsmouth’s recent history and influence the public art they want to see. Every donation large and small has brought us a step closer to realising this permanent tribute to ​Luna Park, ​the ‘Southsea Dinosaur'​.​ We want to say a really big thank you to everyone who pledged. Next summer, we look forward to unveiling, what is going to be an extraordinary physical and virtual sculpture, truly fit for the 21st century!”

Aspex’s​ crowdfunding campaign to ‘Bring Back The Southsea Dinosaur’ received pledges from 147 members of the public for over 50% of its £10,000 target, unlocking £5000 of match funding from Portsmouth City Council’s Community Infrastructure Levy (CIL), funds generated from developers undertaking building projects in the city. A donation from Portsmouth and South East Hampshire Partnership took the campaign over the £10,000 target on Saturday morning, securing the funding from all partners.

Backed enthusiastically by all three councillors for the St Jude’s ward (Cllr Graham Heaney, Cllr Hugh Mason and Cllr Judith Smythe), as well as Councillor Steve Pitt, Cabinet Member for Culture, Leisure and Economic Development, ​Aspex​’s Crowdfunder campaign was the first stage of ambitious fundraising plan to realise this tribute to ​Luna Park​ the much loved Southsea Dinosaur, and the gallery are committed to raising a further £25,000 from other sources.

Although the crowdfunding campaign has ended, the fundraising effort continues and there are still opportunities to get involved. People who want to support the campaign but missed out can still donate by contacting the gallery. In the run up to Christmas people will be able to support the project by buying ​Luna Park​ t-shirts and calendars either at Aspex’s shop, or when they join the creative community at the We Create Market organised by Portsmouth Creates at Handleys’ Corner, Southsea in October.

The public are also encouraged to continue sharing their photographs and memories of the original artwork, to develop the community archive which will form an important part of the final artwork. Call 07488 266872 to speak to Luna, or email your images to lunapark@aspex.org.uk. 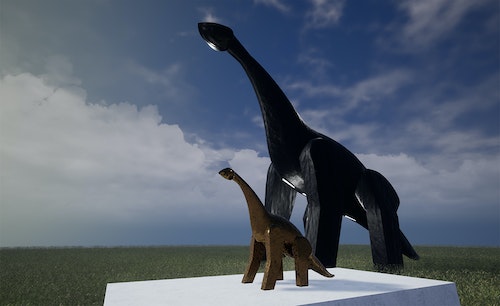