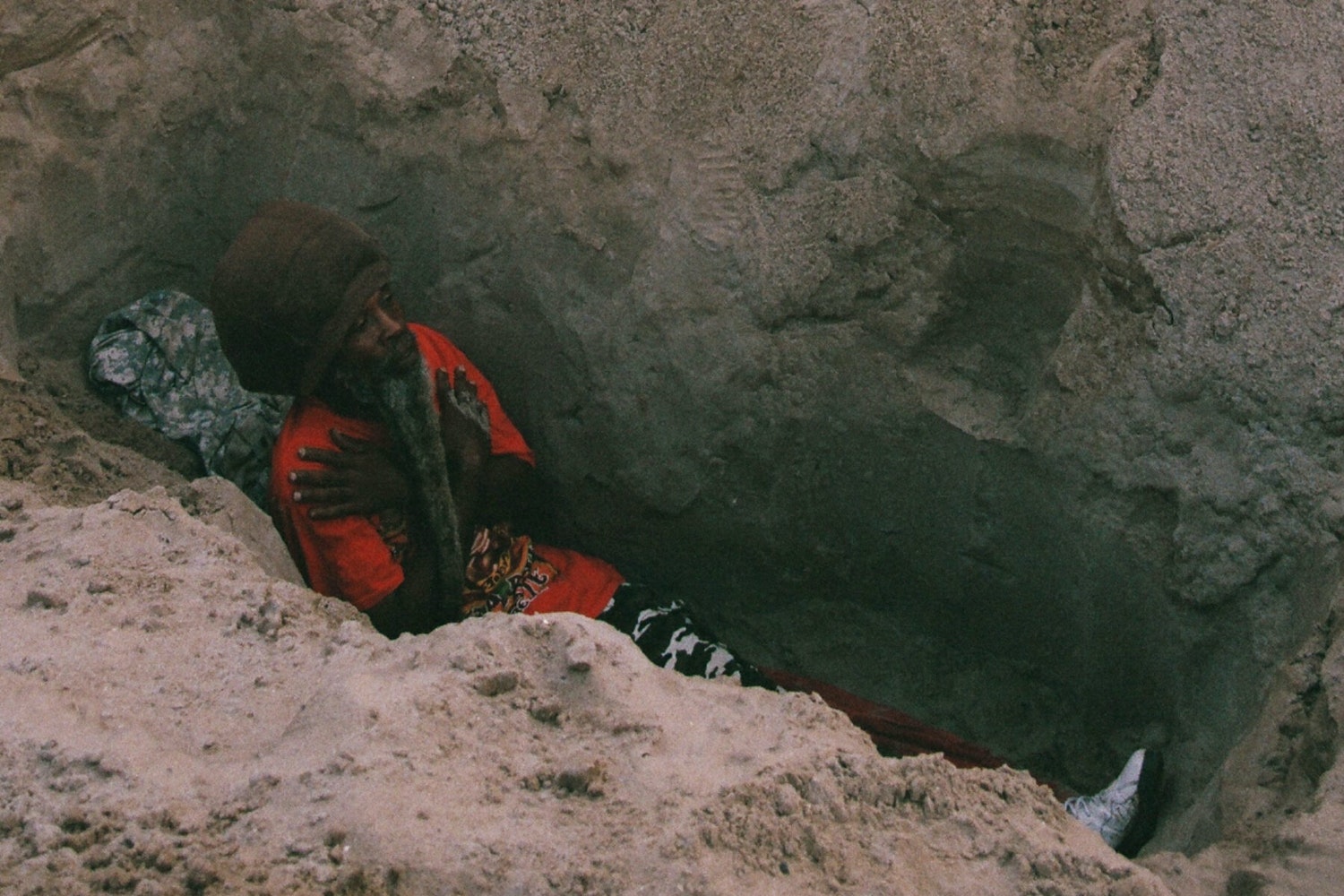 As the centuries blow by, Oba and Columbus work behind the scenes, pulling the strings of ‘new world’ geopolitics as they spread vampirism across the Western Hemisphere. Combining film forms and genre tropes, Nosferasta examines the guilt of being complicit in imperial conquest, while acknowledging the extreme difficulty of unlearning centuries of vampiric conditioning. Ultimately, the film tackles an uncomfortable question: How can you decolonize yourself, if it’s in your blood? 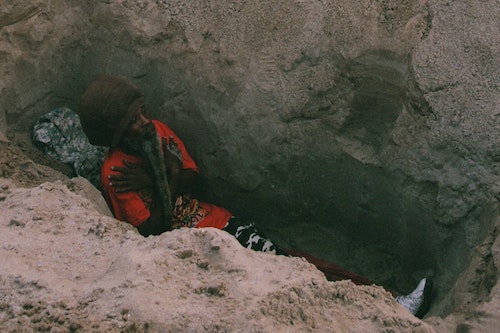 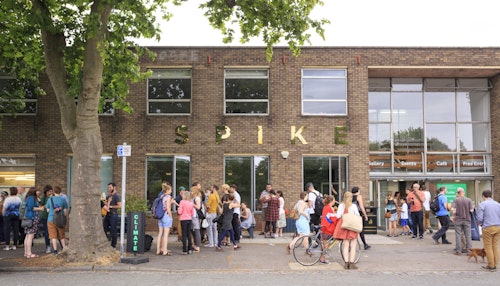 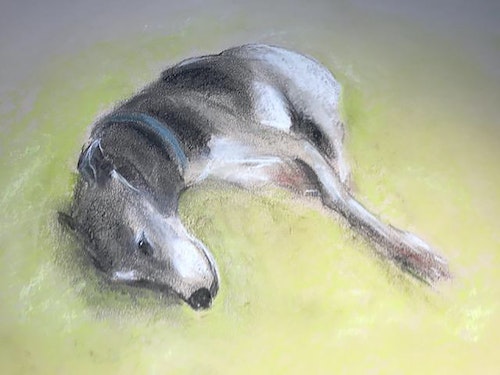 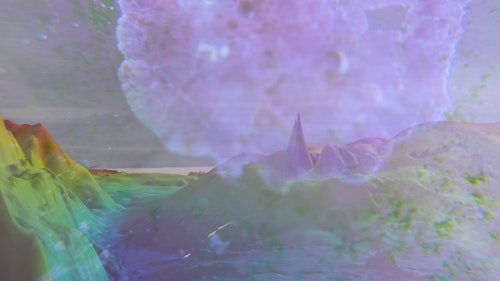 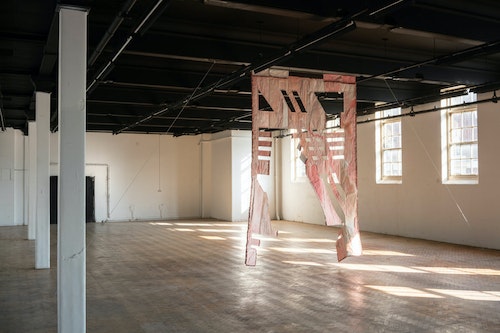