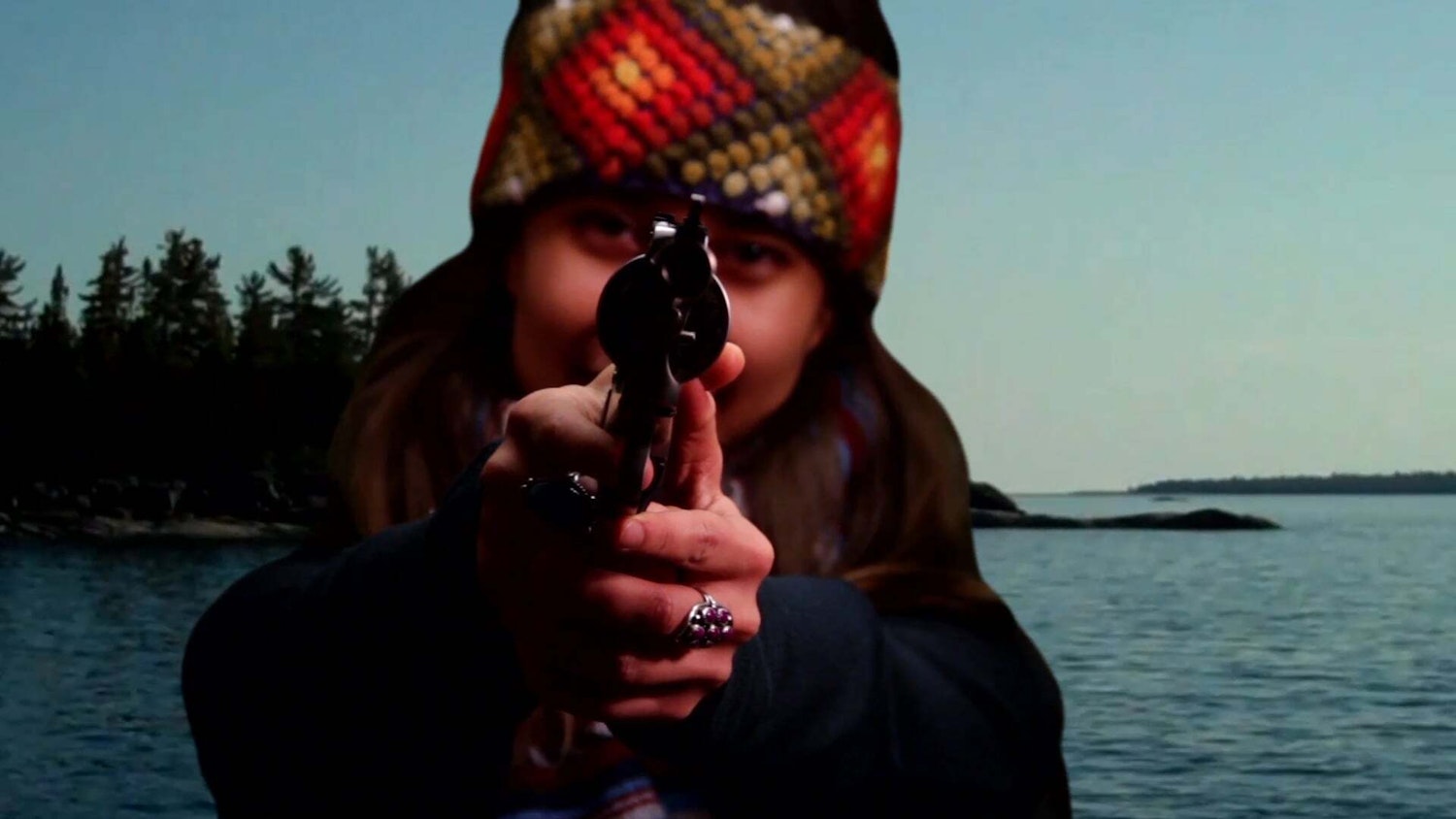 Due to the tem­po­rary clo­sure of Obsid­i­an Coast, you can now watch INAATE/SE/, the epony­mous film of our cur­rent exhi­bi­tion, online.

Dates
21/02/20 – 11/04/20
Organisation
Obsidian Coast
Region
Wiltshire
Address
Obsid­i­an Coast, 12 Sil­ver Street, Brad­ford-on-Avon, BA15 1JY
Website
obsidiancoast.art/prog/adam-khalil-zack-khalil_online.php
We would like to thank Adam Khalil and Zack Khalil for their generosity in finding an alternate way to share their work. To keep a connection between our physical gallery space and our online platform, you can download PDFs of the printed materials that we have offered to our visitors, along with documentation of the exhibition.

INAATE/SE/ [it shines a certain way. to a certain place/it flies. falls./] re-imagines an ancient Ojibway story, the Seven Fires Prophecy, which both predates and predicts the tribe’s first contact with Europeans four centuries ago. Warning the Ojibway people of the newcomers who may bring with them death, the prophecy foretells the colonisation of the tribe and their land, and the consequent loss of indigenous ways of life. Yet, the prophecy also anticipates a new generation that is committed, through struggle, to recovering what was never lost. INAATE/SE/ explores how the Seven Fires Prophecy resonates now across generations in the artists’ indigenous community in the city of Sault Ste. Marie within Michigan’s Upper Peninsula.

The artists’ conversations with their community recount how European colonisers displaced the Ojibway people by transforming local landscapes and waterways for industrial development, outlawing indigenous traditions, ceremonies and languages, and subjecting children to Christian indoctrination. Looming over these collectively formulated accounts – of past events, lost connections and violence inflicted by Western colonial capitalism – stands the Tower of History, a modernist observation tower and museum in Sault Ste. Marie. Here Ojibway ancestors’ belongings and remains are held against their will to serve the settler-colonial narrative of local history.

INAATE/SE/ finds release in, and builds upon, persistent undercurrents of resistance to extant colonial forces. The narrative culminates in framing the contemporary moment as the seventh fire of the ancient prophecy, which is defined by the emergence of the new generation and marks the epoch of recovery. This vision refuses the colonial historicisation of indigenous cultures as something obsolete only to be preserved in ethnographic collections and archives, and demands recognition for indigenous communities as contemporary individuals whose traditions are ever-evolving in relation to changing environmental and socio-political fabrics.

A kaleidoscopic experience blending documentary, narrative, and experimental forms, INAATE/SE/ transcends linear colonised history and roots itself in the experiences of the Ojibway people. Acknowledging the long history of the camera as a weapon that has been wielded against indigenous peoples, the artists have formulated a potent cinematic language through which to exercise self-determination and shoot back against the coloniser’s gaze. With sharp geographic specificity, and vast historical scope, the film fixes its lens between the sacred and the profane to delve into the construction of contemporary indigenous identity. 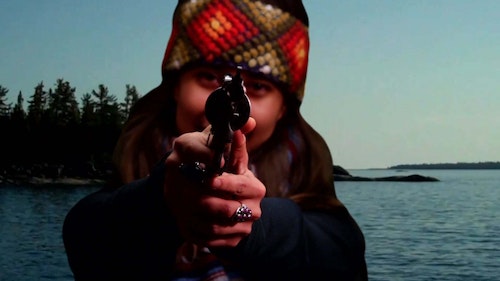 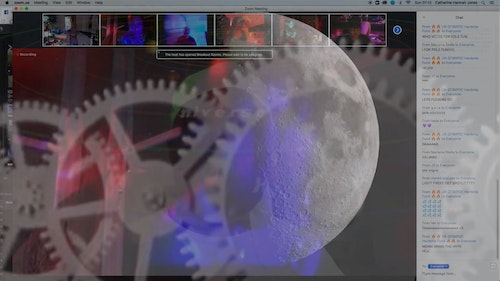 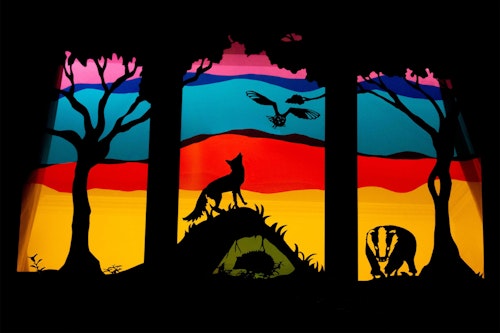 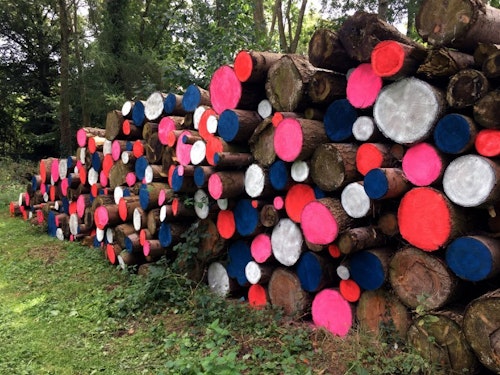