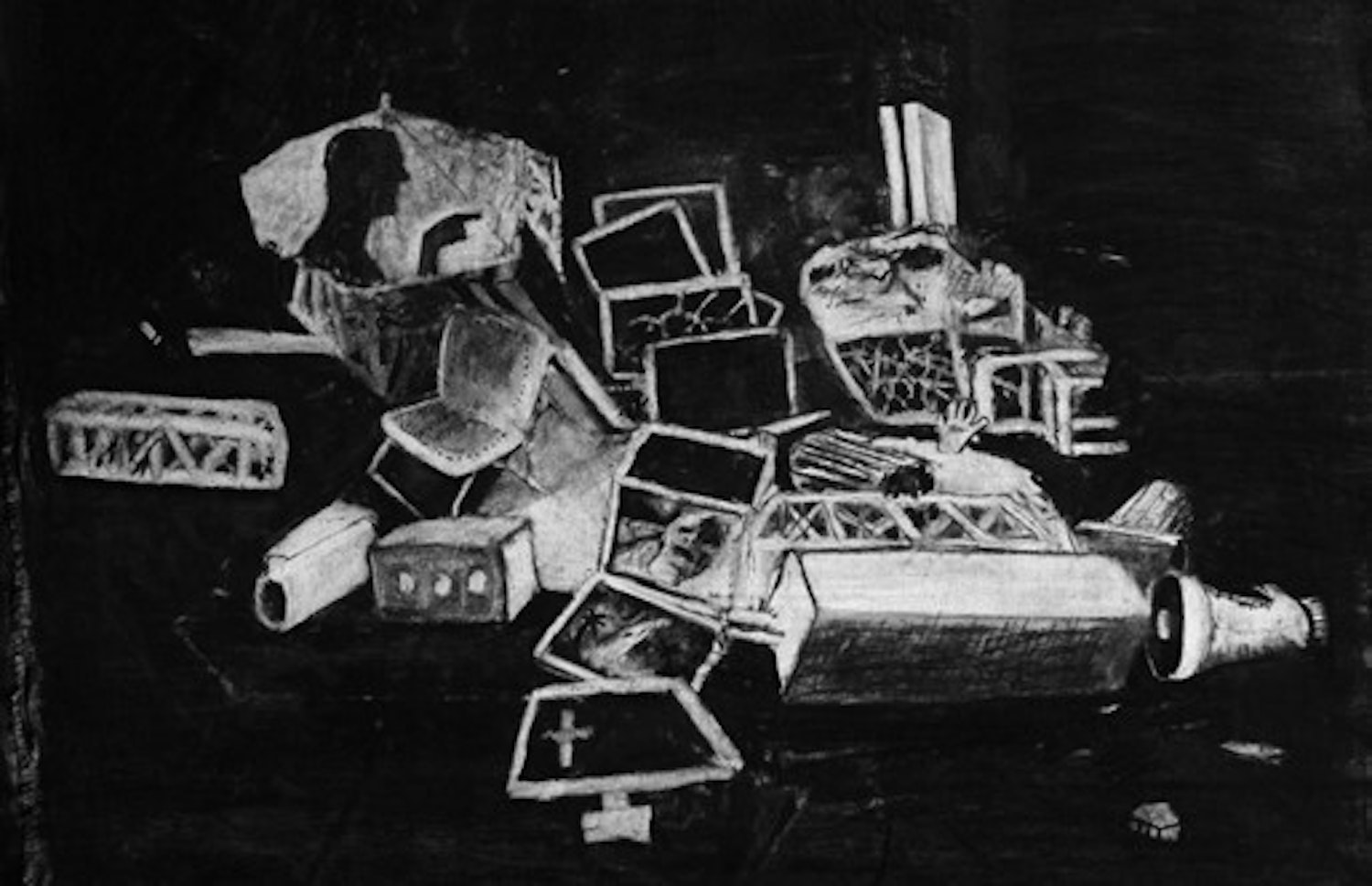 Dates
25/06/21 – 27/06/21
Organisation
D-UNIT GALLERY
Region
Bristol
Address
DURN­FORD STREET, Bris­tol, BS3 2AW
Opening Times
Website
fb​.me/​e​/​1​4​7​u​TD1ZU
Everything Put Together Falls Apart: is the first solo exhibition by 2020 Glasgow School of Art graduate Angus Macdonald. Consisting of Dust a 360 degree interactive charcoal-animation and Scaffold a kinetic sound sculpture the works highlight Macdonald's ongoing interest in mark-making and erasure and the continual process of construction and destruction that shape the urban environment. His work uses digital processes in order to modulate our experience of painting and drawing. Through suspending construction materials and exploring their sonic qualities, the artist is interested in the agency of heavily instrumentalised objects and the tension between inert and living matter.

DUST, a 360 animation, depicts objects falling into a dark no-place. The objects are construction materials and other ephemera - including: a bull, a television, a column, and a severed hand. It began during the first lockdown and its content is informed by events in the past year, Macdonalds’ (un)conscious reaction to them, as well as works by Theodore Gericault, particularly Severed Head and Limbs. Themes in the work are also expressed in Walter Benjamin’s writing on Paul Klee’s ‘Angelus Novus’.
The animation was made by continually erasing, marking and photographing the same charcoal drawing. This process creates three things: a drawing, a thousand JPEGs and a pile of rubber and charcoal.
By combining these images into an “.mp4” file, the time contained within the picture can be accessed and experienced. In rendering this “.mp4” file into a 360 degree “.exe” file, using Unity 3D, the single point-of perspective familiar with drawings and film is fragmented, alongside the linear movement of time. This makes the audience (and their bodies) an active part of the completion of the work. 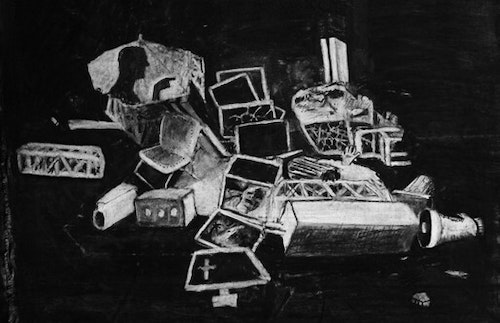 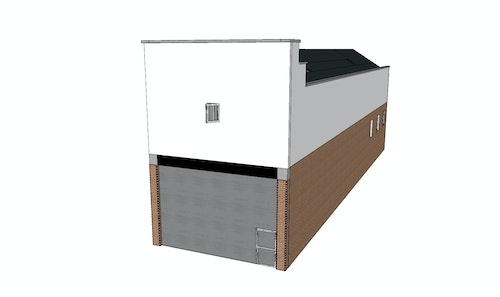 D‑UNIT is a brand-new project space for the arts in Bris­tol pro­vid­ing exhi­bi­tion oppor­tu­ni­ties for artists.
Region
Bristol
Find out more + 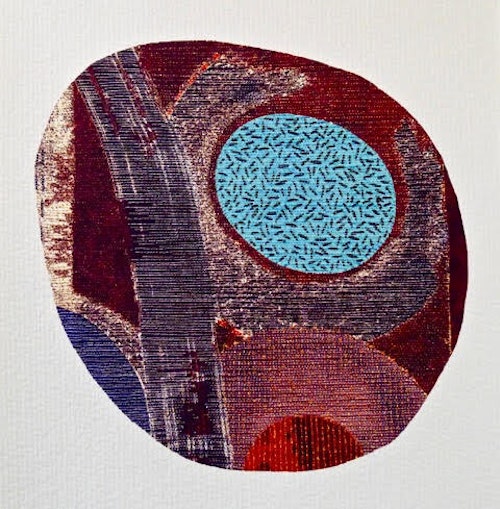 This is the first time the fam­i­ly trio of artists have exhib­it­ed their diverse range of work together.
Dates
28/08/21 – 25/09/21
Organisation
The Plough Arts Centre
Region
Devon
Find out more +
Moving Image 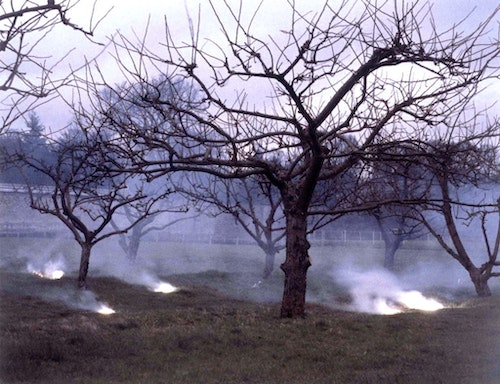 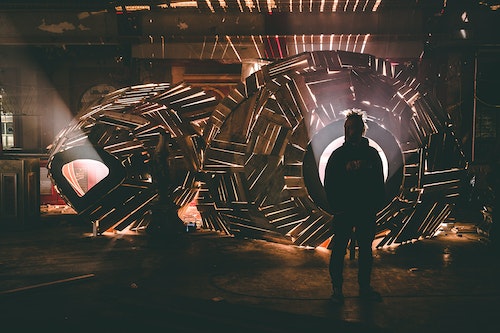 My Dog Sighs : INSIDE (We Shel­ter Here Sometimes)