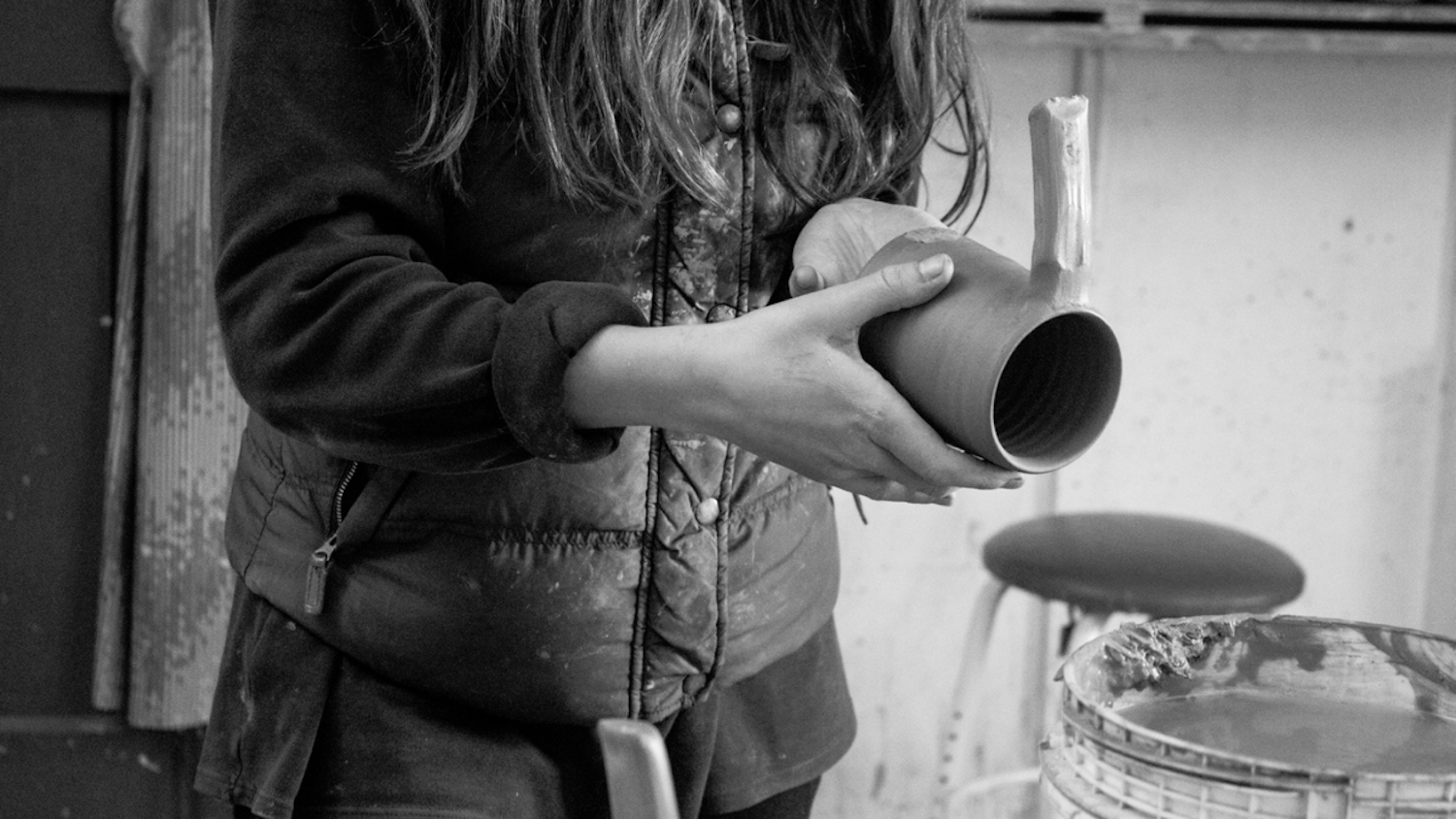 Throughout her three-year Apprenticeship, Annabelle has been immersed in all aspects of the Leach Pottery Studio, learning and refining the skills of a production potter, whilst also developing her own professional practice. This exhibition showcases the culmination of her learning with a rich display of functional and highly unique work.

Annabelle confidently adapts and experiments with traditional techniques using, for example, found objects as carving tools and combining thrown pieces to produce highly tactile and characterful work. Expect an innovative range of domestic tableware such as teapots, bowls and mugs alongside more unexpected forms, from flat platters to corked bottles.

Annabelle’s training began in October 2017 with the generous support of Seasalt who funded the three-year Apprenticeship. Her training concludes in the Leach Pottery’s centenary year, establishing Annabelle within 100 years of Leach tradition; a tradition which continues to inspire and train the next generation of potters. Annabelle is the first female potter, and third overall, to complete the Leach-Seasalt Apprenticeship, through which she was trained in all elements of Leach Standard Ware production.

The exhibition runs online.
All works for sale. 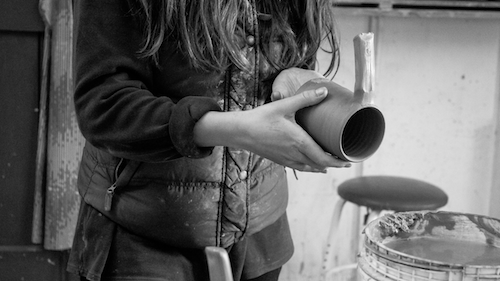 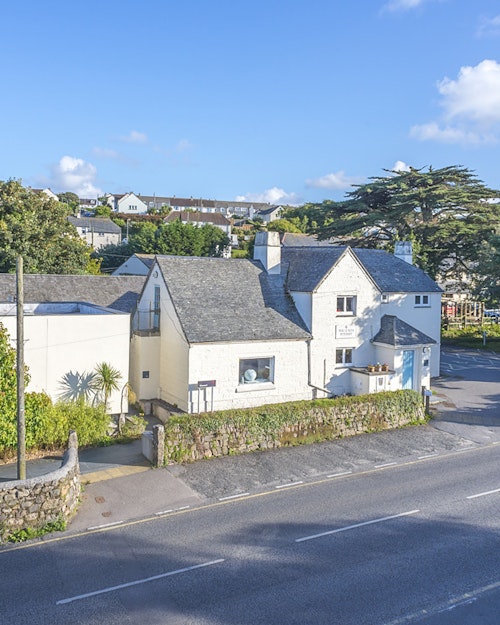 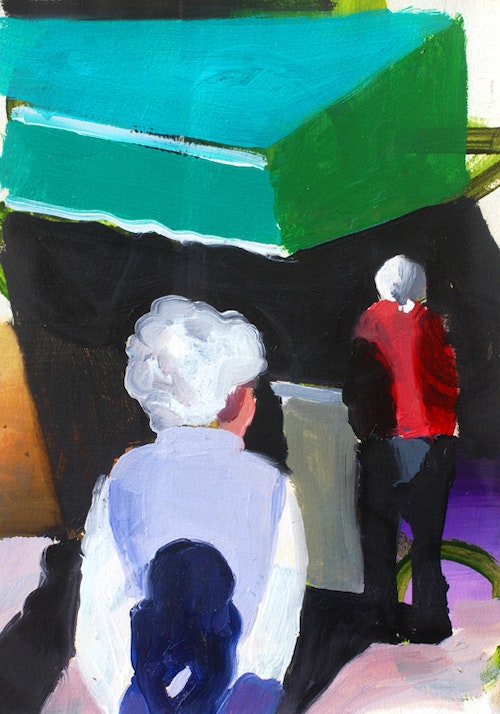 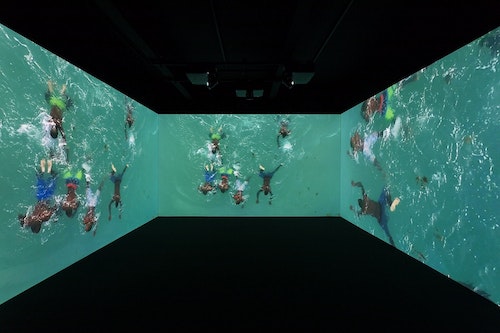 Talk focus­ing on Kehinde Wiley’s fas­ci­nat­ing career and how he has become a sym­bol for black com­mu­ni­ties and their empowerment.
Date
20/01/21
Organisation
The Arts Institute, University of Plymouth
Region
Plymouth
Find out more +
Multidisciplinary