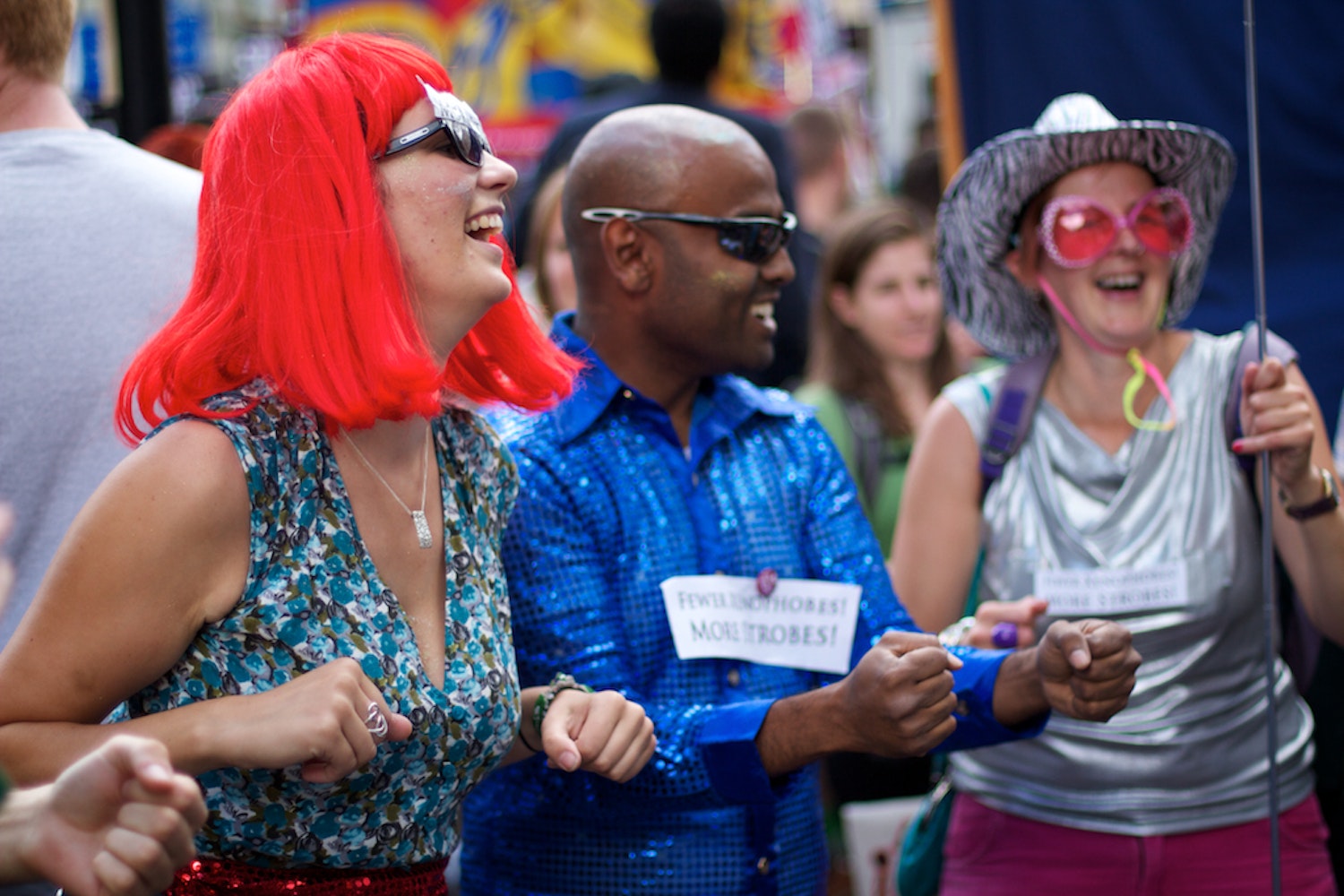 Date
18/09/21
Organisation
Studio KIND.
Region
Devon
Opening Times
16:00 – 17:00
Price
£5 (£3 for students/those on low income/CAMP members)
Website
eventbrite​.co​.uk/​e​/​s​t​u​d​i​o​-​k​i​n​d​-​p​r​e​s​e​n​t​s​-​c​h​r​i​s​-​a​l​t​o​n​-​a​r​t​i​s​t​-​t​a​l​k​-​t​i​c​k​e​t​s​-​1​6​7​7​2​3​6​04817
Chris Alton is an artist and curator, who grew up in Braunton, North Devon. His work addresses the interconnected nature of prevailing social, political, economic and environmental conditions. In 2012 he founded English Disco Lovers (EDL), an anti-facist, pro-disco group, which looked to reclaim the EDL acronym of the English Defence League. Other recent projects include a video essay on the trident as a cypher for colonial intent, and a typeface based on the silhouettes of migratory birds. Englishness is a Moving Target brings together a selection of old and new work produced over the last 9 years.

‘The English Disco Lovers' deployment of wit and fun as weapons against belligerent xenophobia is a fine tribute to disco's subversive utopian vision.’ Dorian Lynskey, The Guardian, Feb 2013 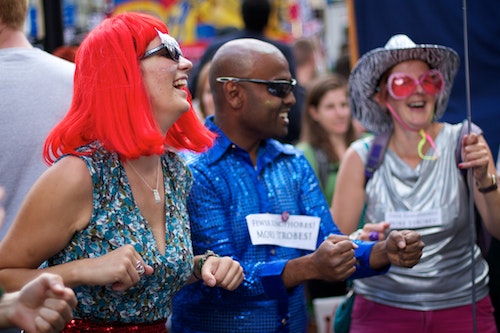 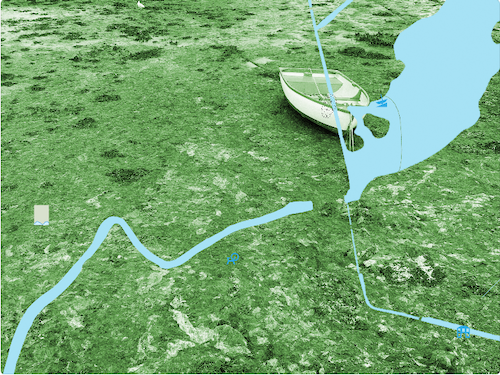 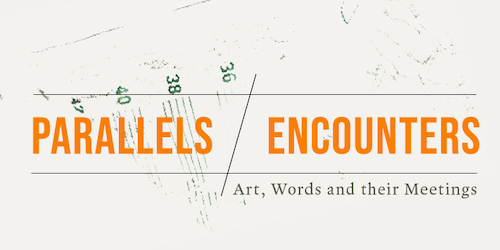 Two part sym­po­sium on the par­al­lel of art and words in con­tem­po­rary visu­al art prac­tices and how they come togeth­er in forms of publication.
Dates
30/06/22 – 08/07/22
Organisation
House of Prints
Region
Region-wide
Find out more +
Research 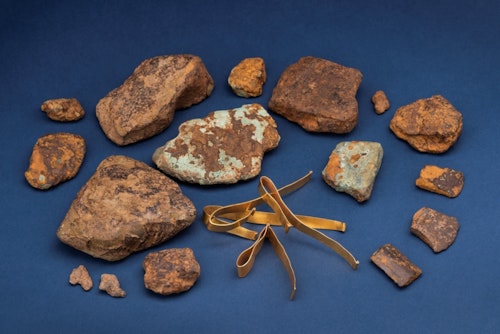 The sto­ry of the Dawlish Hoard