Bristol Photo Festival: Jem Southam: A Bend In The River

As part of Bris­tol Pho­to Fes­ti­val, a major city­wide Fes­ti­val of Pho­tog­ra­phy tak­ing place across Bris­tol in 2021, The RWA presents a spe­cial exhibition

Southam is known for his diligently observed landscape photography documenting subtle changes in an environment over time, often photographing his surroundings in the South West of England.

This exhibition runs parallel with the RWA Photography Open Exhibition. Your ticket includes entry to both exhibitions.

A Bend in the River displays a series of the same name structured in two parts representing arrival (at dusk) and departure (at dawn). The images were all taken at a particular spot on a riverbank where Southam became lost in contemplation one December evening. He then returned to the same spot each day during the rest of the winter. Over the following five years between 2015-2020 Southam continued creating series in the same location, spending time at the river bend watching and waiting for a moment to present itself. The ever-changing surface of the water, passing clouds, trees waving in the breeze, ducks gliding across the river and swans flying to roost caught Southam’s attention and what began as just a passing digital photo led to powerful ongoing series of deeply affecting, attentive photography.

The gathering of swans became a particular inspiration leading to the second part of the series ‘Swan Winter’ which draws on northern European myth and Scandinavian folklore. Curiosity instigated a shift in the timing of Southam’s visits and he began heading to the river at dawn in search of where the groups of swans spent the night. Eventually, they swam into view around the river bend in the half-light. Southam captures these dimly lit scenes with a haunting other-worldly quality, illuminating what is barely visible to the naked eye. Southam’s use of a Sony digital camera in this series marks a departure from his usual preference for the large-format camera. It allowed him to experiment with a range of new opportunities unavailable in more traditional modes, pushing exposure values to the extreme.

The Bend in the River series is shown in full together with selected works from several other series created at the same riverbank over the following years including ‘The Wintry Heavens’, ‘Forty Dawns’ and ‘The Flooded Pool’. In these Southam’s attention turns towards the skies, the changes in light at daybreak and more distant, broader views of the riverside.

Interspersed across Southam’s photographs is a curated selection of artworks that have inspired him and complement his practice. For example, pieces by artists such as JMW Turner, illustrators of popular natural history books, and artists who worked for publications such as Ladybird and Shell - inspiring a generation. Ornithological drawings and artefacts will also be shown. This aspect will bring into the exhibition a kind of poetic, skilful, atmospheric art which tends to be left out of the British canon.

About Bristol Photo Festival
Bristol Photo Festival is a new and innovative city-wide festival that celebrates the power and diversity of photography. It will produce national, international solo and group exhibitions. Talks, events, workshops and training will run through a partnership model of collaboration through all the key photography, visual arts and cultural venues in the city and the region. The first exhibition program will take place in Spring 2021.

The RWA – Bris­tol’s first art gallery – is proud to bring world-class visu­al art from around the world to the South West.
Region
Bristol
Find out more + 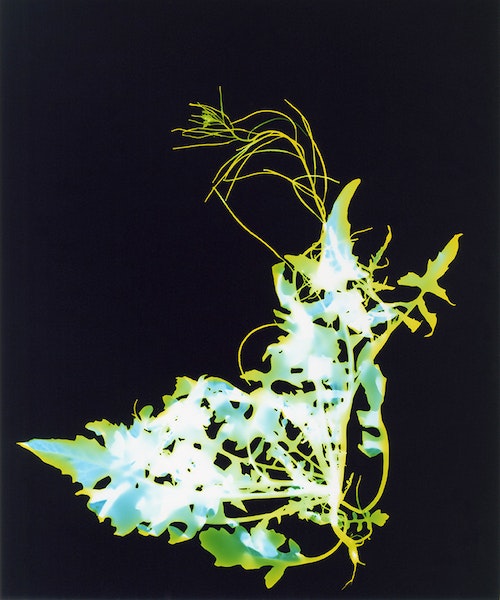 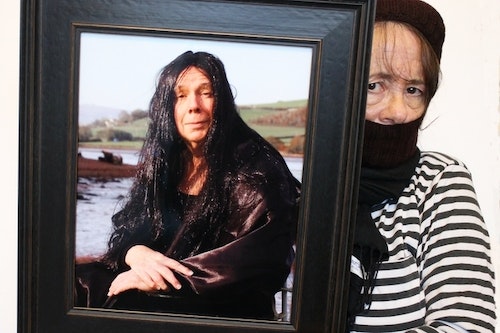 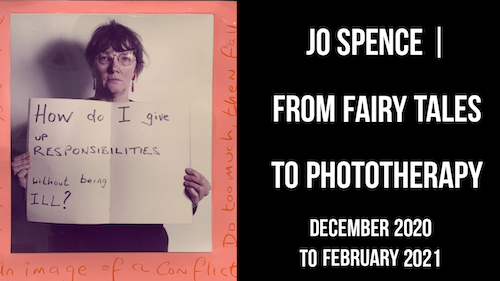 Drawn from one of the most com­pre­hen­sive col­lec­tions of Jo Spence’s works in the world, From Fairy Tales to Pho­tother­a­py focus­es on the inter­sec­tion b
Dates
04/12/20 – 21/02/21
Organisation
Arnolfini
Region
Bristol
Find out more +