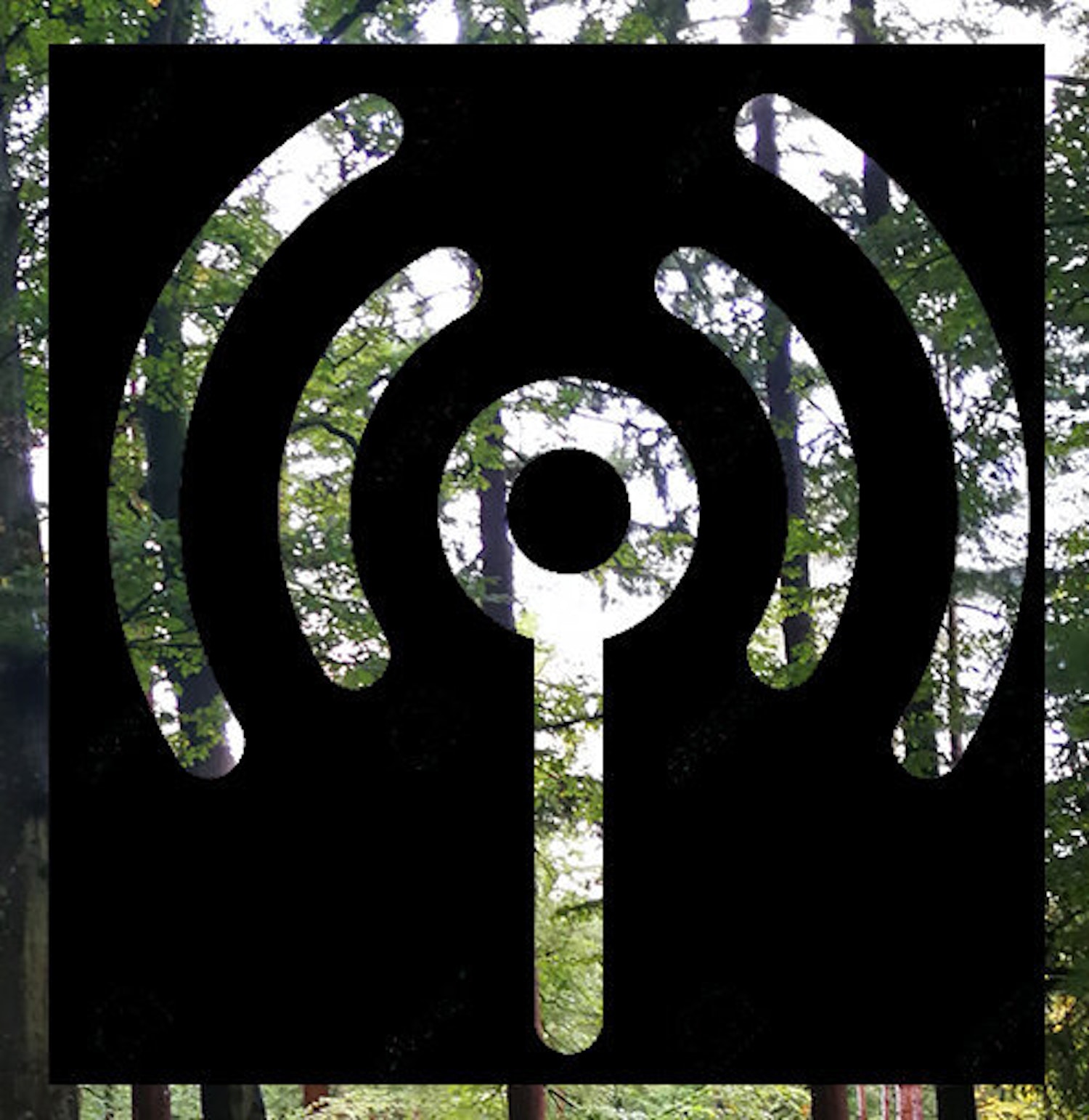 Dates
15/07/20 – 20/07/20
Organisation
More Than Ponies
Region
Region-wide
Opening Times
Website
morethanponies​.info/​e​v​e​n​ts/ab
Maeve Connolly and Colin Perry will discuss artists engagement with broadcasting. The talk explores the current lockdown situation in which artists increasingly work online to broadcast their works live, or create temporary web-based exhibitions. The talk situates these activities in terms of recent and historical examples of artists’ broadcasting, video art, film and moving image practices. The session reflects on opportunities that are created by this moment, in terms of viewing, reception and artistic agency.

Join us on the 15th July 2020 at 7:30 - 9pm
FREE, RSVP below to receive access information at 5pm on the day of the event:
https://www.morethanponies.info/events/ab

Maeve Connolly is a Dublin-based researcher, focused on changing cultures and economies of art and media practice. She is a Lecturer in the Faculty of Film, Art & Creative Technologies at Dun Laoghaire Institute of Art, Design & Technology, Dublin, Ireland. She is the author of TV Museum: Contemporary Art and the Age of Television (Intellect, 2014) on television as cultural form, object of critique and site of artistic intervention, and The Place of Artists’ Cinema: Space, Site and Screen (Intellect, 2009), on aspects of the cinematic turn in art. She is also the co-editor, with Orla Ryan, of The Glass Eye: Artists and Television (Project Press, 2000), a collection of artists’ projects exploring the televisual. Recent publications include contributions to the anthologies Women in Irish Film: Stories and Storytellers (Cork University Press, 2020), Artists’ Moving Image in Britain Since 1989 (Paul Mellon Centre for Studies in British Art, 2019), Women Artists, Feminism and the Moving Image (Bloomsbury, 2019) and European Women’s Video Art (John Libbey, 2019). Her current research focuses on artists as agents, analysts and archivists of infrastructural change.

Dr Colin Perry is a writer and lecturer. He is Senior Lecturer at Arts University Bournemouth. His research focuses on artists’ film and video, documentary and political art forms, and how art generates publics. His research has been published in journals including the Moving Image Review and Art Journal (MIRAJ) and Critical Studies in Television. Recent academic publications include a chapter in Other Cinemas (I.B. Taurus, 2017). His forthcoming monograph, titled Radical Mainstream: Independent Film, Video and Television in Britain, 1974-1990 (Intellect, 2020), examines how avant-garde and activist cinema and video art sought out larger audiences through television in the 1970s and 1980s. His journalism and criticism has been published in a range of magazines, including Art Monthly, Frieze, Art Review and ArtAgenda. Colin’s writing appears in numerous volumes on contemporary art such as Vitamin P3 (2016) on painting, and Vitamin C (2017) on ceramics. He is the editor of a number of major publications including Biennials and Beyond: Exhibitions that Made Art History: 1962-2002 (Phaidon, 2013) and Uncommon Ground: Land Art in Britain 1966-1979 (Hayward, 2013). 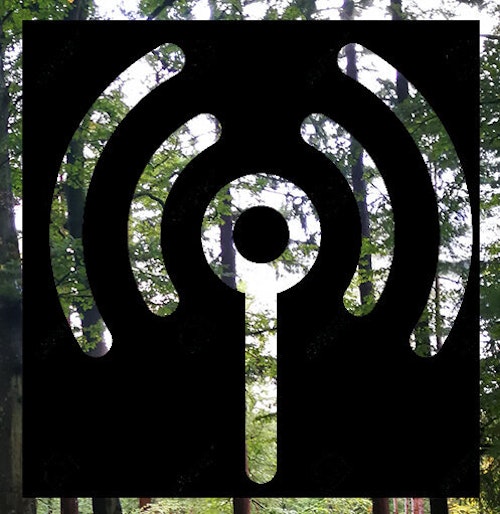 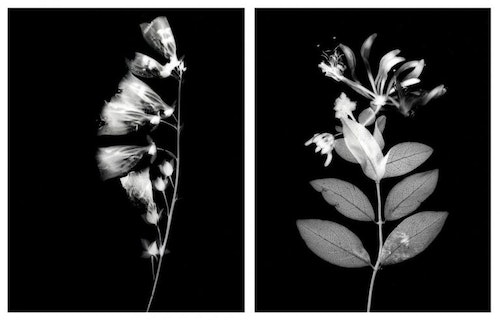 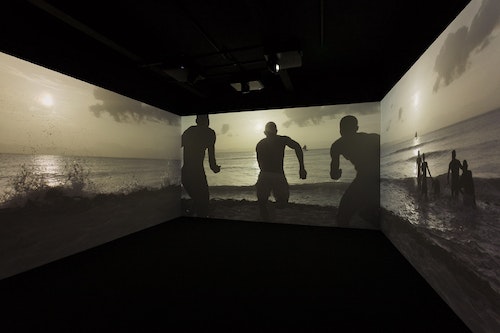 Curat­ed by The Box in part­ner­ship with The Arts Insti­tute and Roy­al Muse­ums Greenwich
Dates
29/09/20 – 24/01/21
Organisation
The Arts Institute, University of Plymouth
Region
Plymouth
Find out more +
Multidisciplinary 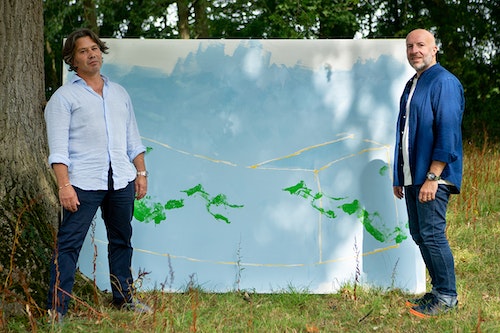