New billboard-sized prints, smaller posters and postcards have been produced from original, A4 photomontages, each of which is constructed from fragmented images cut directly from an archive of books. This source material, which ranges from photojournalism and anthropology, to landscape photography, exhibition catalogues and cinema, has mostly been collected from second-hand bookshops, although some are also purchased new.

Beech is interested in these ‘original’ montages as physical, material objects, not least in this era of the smartphone, and how they have been socially produced - photos in books having extra layers of social production, including printers, editors, and book sellers. Here, he explores what happens as these are converted into single ‘flattened’ and re-printed images, when they are blown up or reduced in scale, printed with different processes or rearranged in various combinations. New sequences take standard cinematic transitions (fade to black, cross fade, etc) and translate them into forms of pictorial organisation. Texts are inserted into the prints in forms drawn from the subtitle, intertitle and credit sequence of the essay-film tradition.

This short exhibition forms part of Exeter Phoenix’s Platform series, which offers artists based in the SW region opportunities to test out ideas, new work and recent developments in their practice, to explore its presentation and instigate feedback and discussion with others.

The exhibition will be followed by an online discussion event with invited guest speakers in early 2021. It will aim to combine the kind of informal and exploratory conversations that take place in the artist’s studio with theoretical discussions typical of the seminar room and detailed examinations that belong to the lecture theatre. 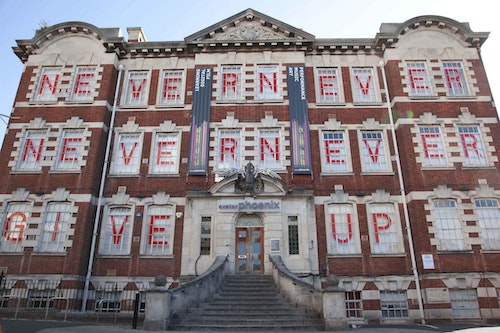 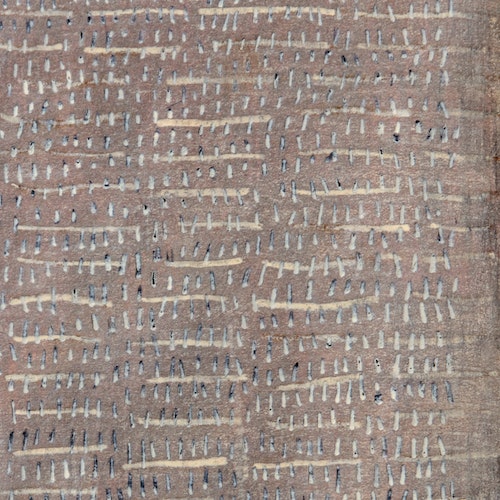 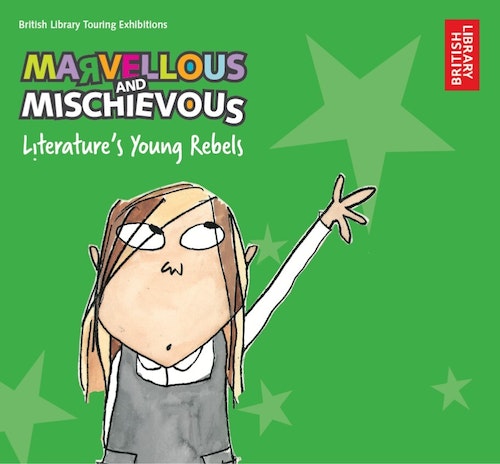 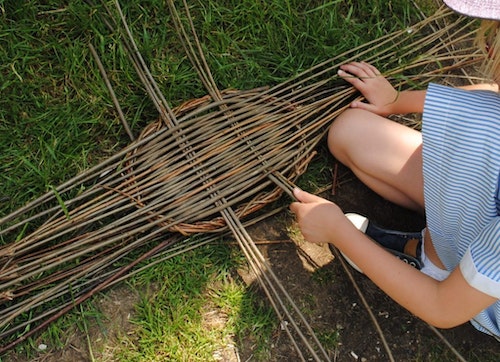