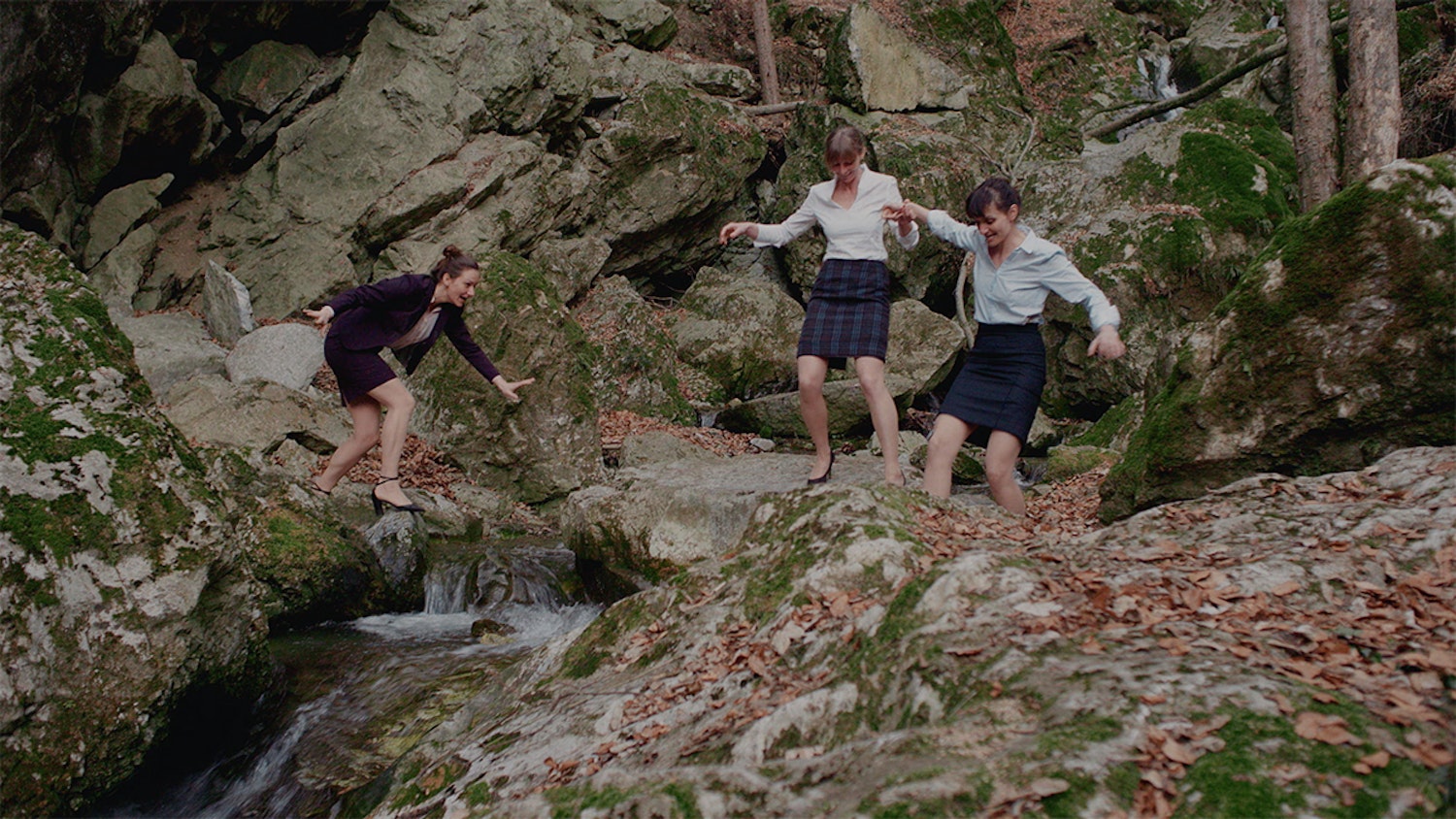 Emer­gency 2021 is the ninth edi­tion of Emer­gency, a bien­ni­al group exhi­bi­tion of work by emerg­ing artists, select­ed from an inter­na­tion­al open call.

The open call generated over 300 submissions from artists around the world and the final eight were selected by the guest panel of judges, Joanne Bushnell, Director of Aspex; Alessio Antoniolli, Director Gasworks; Helen Cammock, Artist; and Will Lunn, Director Copperfield Gallery.

“We were impressed by the wonderful variety of practices, styles and topics shown in the submissions of the candidates. This made the selection particularly difficult but also extremely inspiring. We are hoping that the shortlist provides a snapshot of the eclecticism and fantastic creativity of some of the many artists who have applied this year.” Alessio Antoniolli

Emergency 2021 features work in a range of media including sculpture, photography and moving image. For the first time since launching in 2004, half of the exhibiting artists are presenting digital video work. This iteration of Emergency is also the first to not charge artists an entry fee, the installation of the exhibition has instead been supported by Aspex Patrons.

As in previous years and as a key part of Aspex’s work to support emerging artists, one of the eight artists will be selected for a solo exhibition at Aspex in 2022.

Maggie Roberts, selected from Emergency 2017, presented her solo show, Uncanny Valley, Difficult Kin at the gallery in Spring 2019. Roberts is based in London and Cape Town and also works collaboratively as 0rphan Drift. 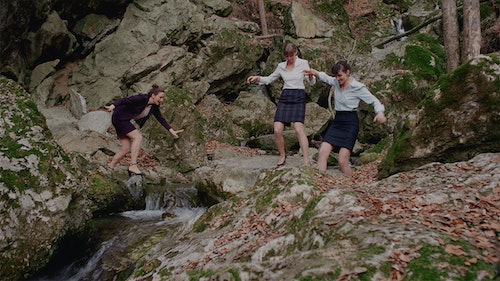 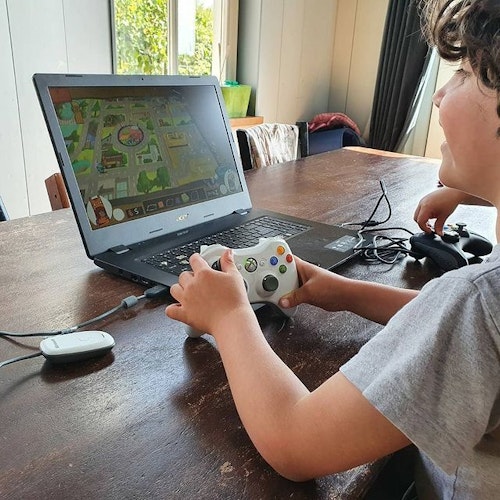 Are you curi­ous about the idea of inter­ac­tiv­i­ty and sto­ry­telling? Have you con­sid­ered learn­ing about game design? Game Design for begin­ners, run by
Dates
13/05/22 – 16/05/22
Organisation
Clayhill Arts
Region
Region-wide
Find out more +
Multidisciplinary 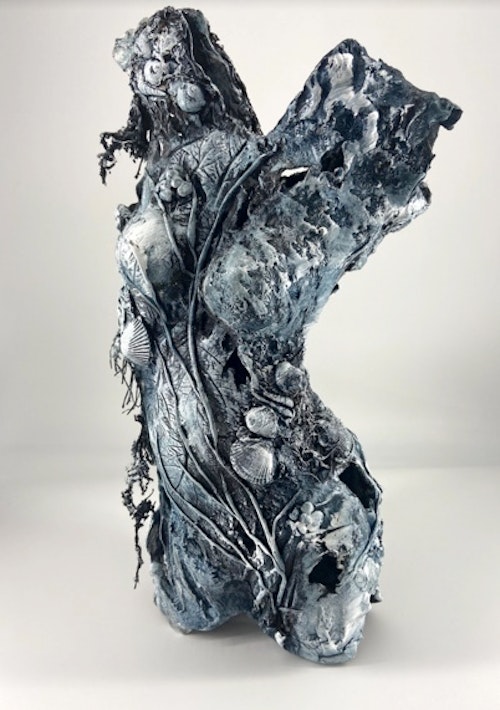 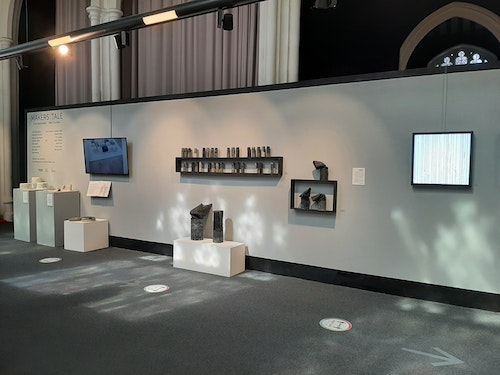