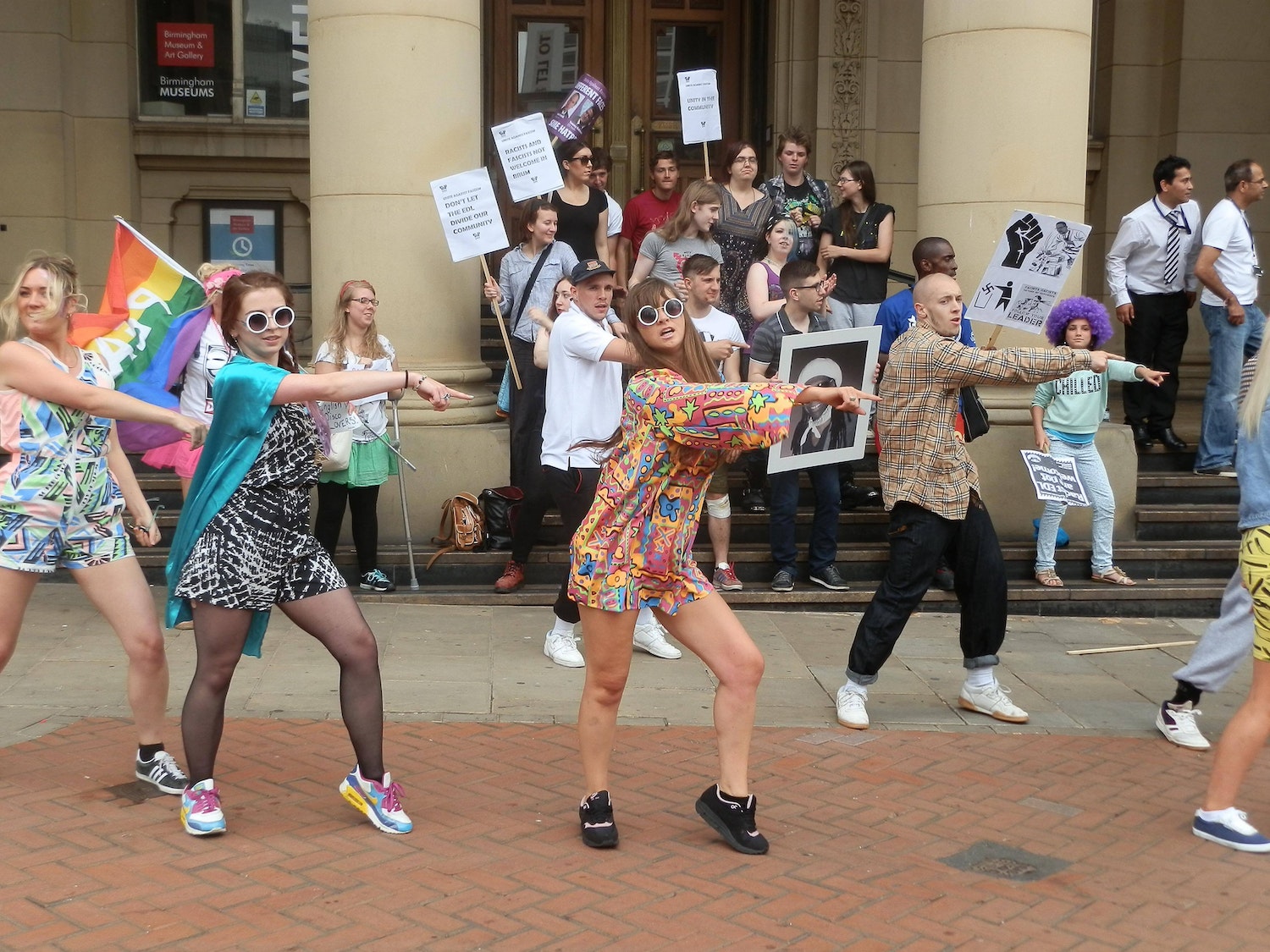 'Englishness is a Moving Target' by Chris Alton at Studio KIND.

Includ­ing ​‘Eng­lish Dis­co Lovers’ and oth­er key works, ​‘Eng­lish­ness is a Mov­ing Tar­get’ brings togeth­er a selec­tion of art­works from the last 9 years.

Chris's work addresses the interconnected nature of prevailing social, political, economic and environmental conditions. In 2012, he founded English Disco Lovers (EDL), an anti-fascist, pro-disco group, which looked to reclaim the EDL acronym of the English Defence League. Drawing upon the history and etymology of disco, as a site of musical resistance, he redeployed the genre in opposition to a contemporary iteration of fascism.

Other recent projects include What Mortals Henceforth Shall Our Power Adore, a video essay that frames the trident as a symbol of colonial intent. The work draws connections between classical mythology, colonialism, nuclear weapons and contemporary tax avoidance.

'The exhibition probes the unfixed nature of Englishness, asking questions of our collective history, values, and symbols.

The English Disco Lovers' deployment of wit and fun as weapons against belligerent xenophobia is a fine tribute to disco's subversive utopian vision.’ Dorian Lynskey, The Guardian, Feb 2013.

Studio KIND. is a not-for-profit contemporary art space in Braunton, North Devon, and presents the work of both local and national, early-career and established artists through an ambitious and diverse programme of exhibitions and events, curated to excite imaginations, challenge perceptions and create connections. 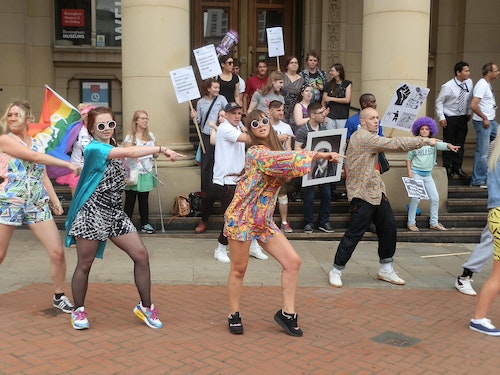 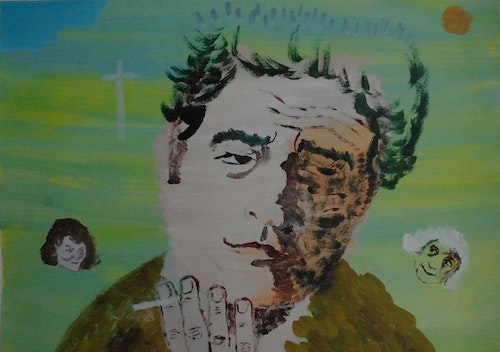 The Brown­ston Gallery Win­ter Exhi­bi­tion is a col­lec­tion of paint­ings, sculp­ture, ceram­ics and jew­ellery cre­at­ed by our artists and designers.
Dates
04/12/21 – 01/02/22
Organisation
The Brownston Gallery
Region
Devon
Find out more +
Installation 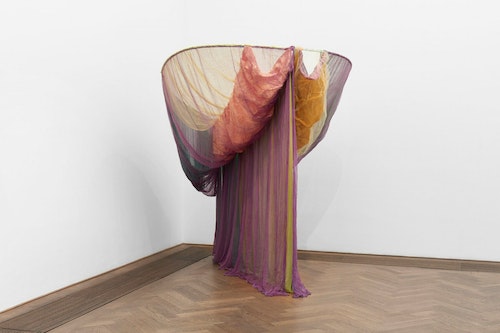