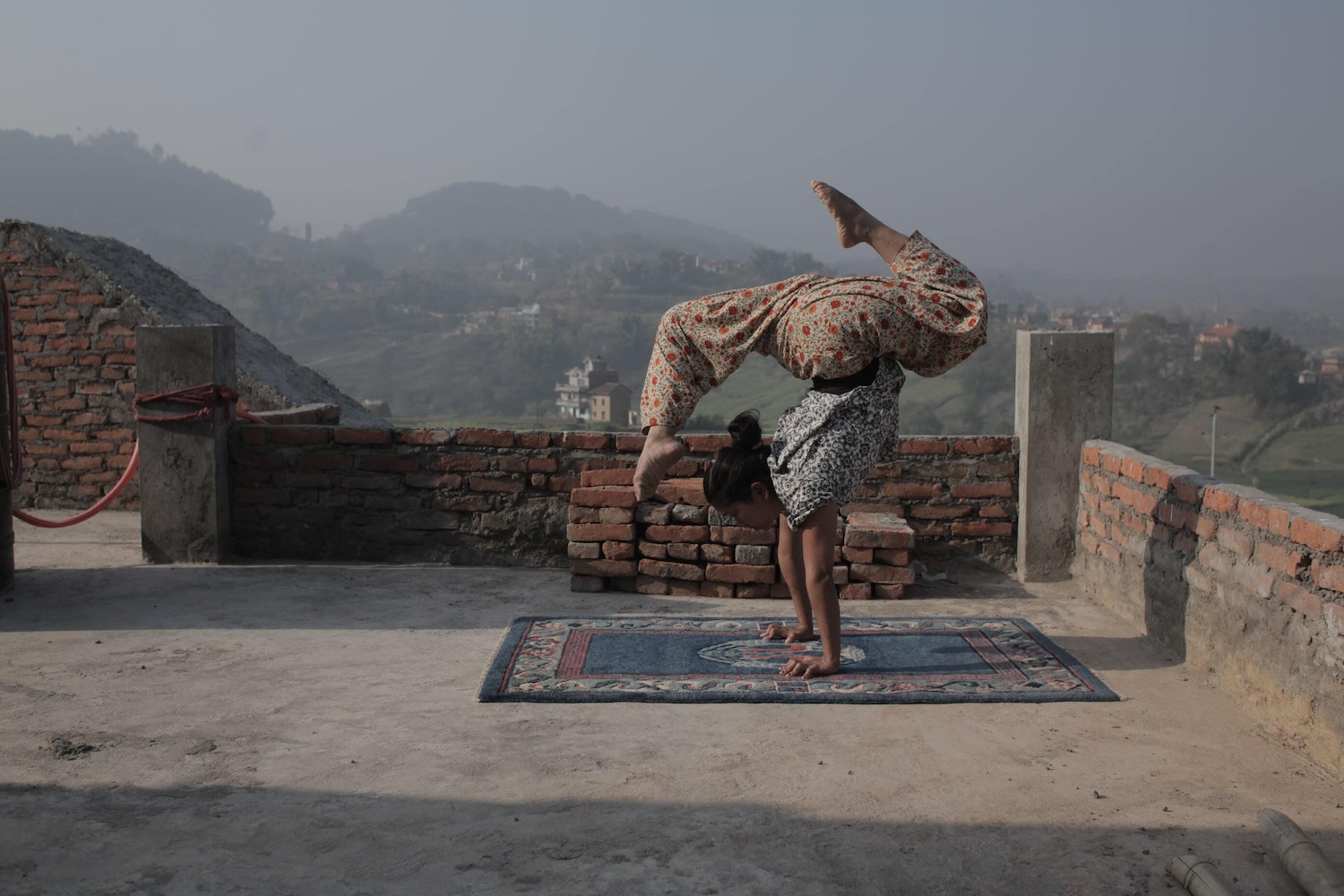 Even When I Fall | Screening

Dates
27/05/21 – 28/05/21
Organisation
CAST
Region
Cornwall
Address
Cor­nu­bian Arts & Sci­ence Trust (CAST)
3 Pen­rose Road
Helston
Cornwall
TR13 8TP
Opening Times
Price
Admission £10 (concessions £8) including CAST Café supper from 6pm
Website
c‑a-s‑t.org.uk/event/even-when-i-fall/
'Even When I Fall' is the award-winning documentary that follows the story of two young Nepalese women who were trafficked into Indian circuses as children. Sheetal and Saraswoti meet as teenagers in a Kathmandu refuge. They had been rescued and brought back across the border to Nepal, but faced an uncertain future, returning to a home they barely remembered. 'Even When I Fall' traces their journey over six years, as they reclaim their breath-taking skills as circus artists and begin to build a future against all the odds. Along with eleven other young trafficking survivors, they form Circus Kathmandu – Nepal’s first and only circus – creating a livelihood for themselves and simultaneously working to educate their audiences and challenge the deep-seated stigma against trafficked women. This intimate, beautiful film harnesses the visual power of circus to give a unique insight into the complex world of human trafficking.

The film was co-directed by documentary filmmaker Sky Neal, who runs Satya Films, and Kate Mclarnon. Sky, who grew up in Cornwall and currently lives in Porthleven, will lead an informal Q&A after the screening on Thursday 27 May.
Sky has a background in circus and performing arts, and has worked across several Nepal based organisations since 2010. She is strongly motivated by human rights and has made several films that relate to human trafficking and child labour issues, including films made for the BBC and Al Jazeera English. 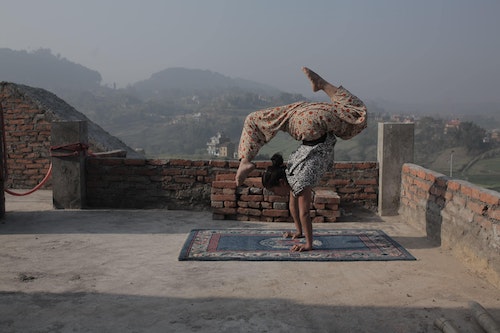 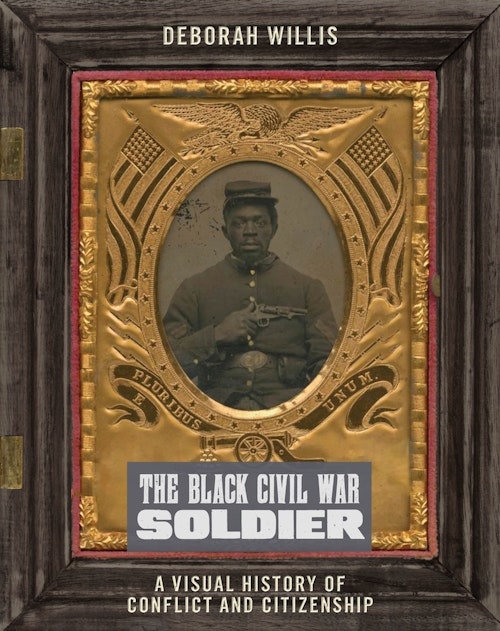 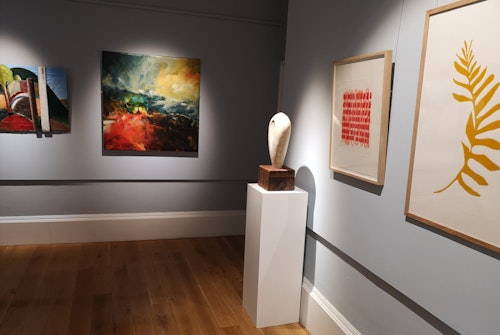 Spot­light On: Mod­ern & Con­tem­po­rary Art from the Col­lec­tion of Chip­pen­ham Museum 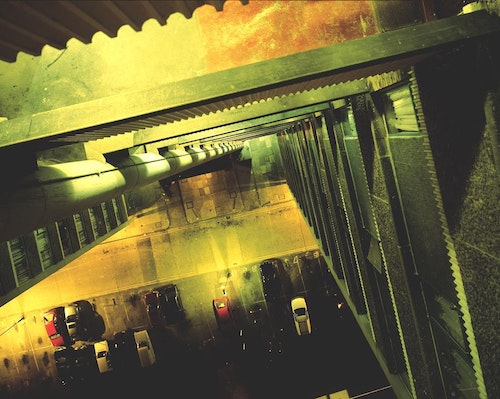