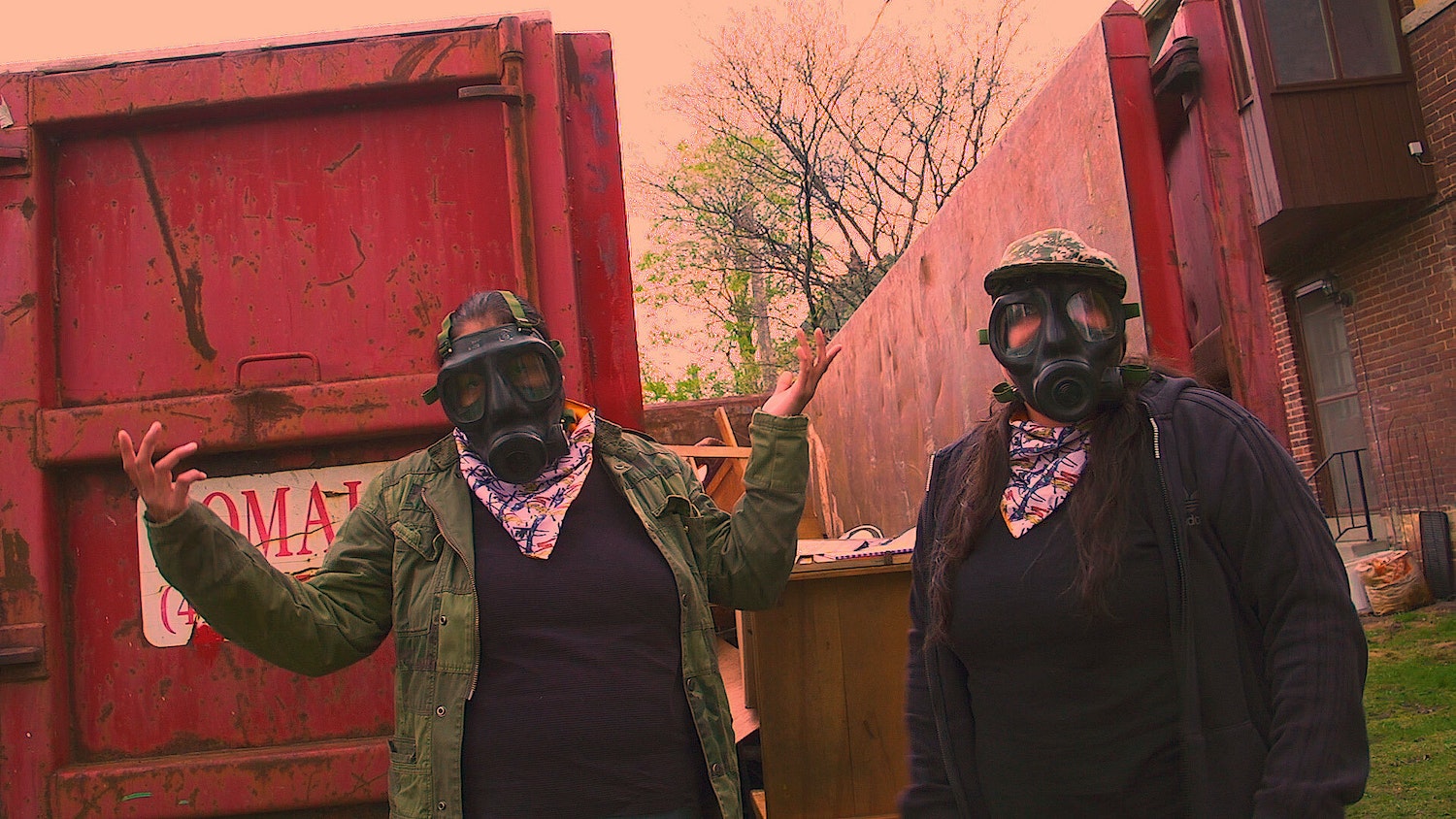 Dates
06/07/20 – 19/07/20
Organisation
Obsidian Coast
Region
Region-wide
Website
obsidiancoast.art/prog/etc/extra-terrestrial-currents.php
Reclamation is a documentary-style imagining of a post-dystopic future in Canada after massive climate change, wars, pollution, and the after effects of the large scale colonial project which has now destroyed the land. When Indigenous people are left behind after a massive exodus by primarily privileged white settlers who have moved to Mars, the original inhabitants of this land cope by trying to restore and rehabilitate the beautiful planet they belong to.

Thirza Jean Cuthand was born in Regina, Saskatchewan, Canada, and grew up in Saskatoon. Since 1995 they have been making short experimental narrative videos and films about sexuality, madness, youth, love, and race, which have screened in festivals internationally, including the Tribeca Film Festival in New York City, Mix Brasil Festival of Sexual Diversity in Sao Paolo, Hot Docs in Toronto, ImagineNATIVE in Toronto, Frameline in San Francisco, Outfest in Los Angeles, and Oberhausen International Short Film Festival in Germany where their short Helpless Maiden Makes an ‘I” Statement won honourable mention.

(Extra)Terrestrial Currents thinks through a spectrum of human connection to land and bodies of water, the localities of which may hold within them histories of devastation as well as the potential for envisioning futures of care, recovery and liberation. While the violent effects of the European colonial project and capitalist extraction continue to unfold, in these visions stolen and polluted land is reclaimed and resuscitated, revolutionary love letters are transmitted along the ocean floor, the healing energy of the earth embraces the body, and spaces free from colonisation are discovered in tune with cosmic frequencies.

This programme is made possible by the Arts Council England COVID-19 Emergency Fund. 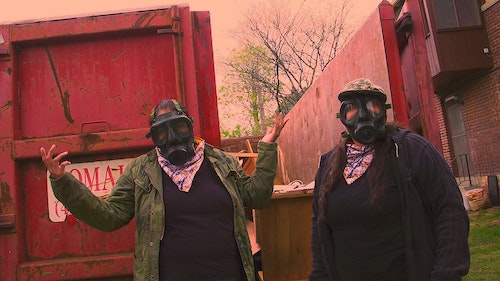 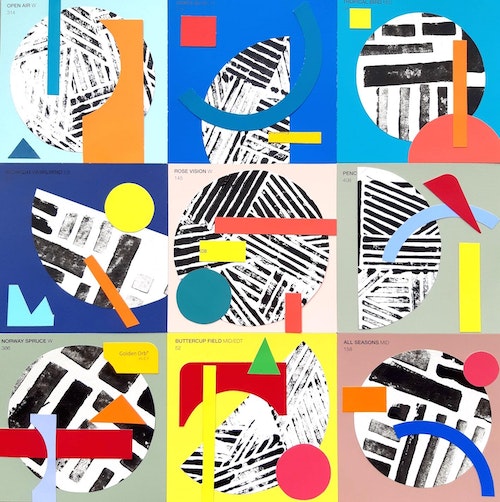 Col­lage with Colour Club (via Zoom)

Let’s start this year with some cre­ativ­i­ty and pos­i­tiv­i­ty! Get your mag­a­zines out, get the scis­sors out and get the tunes on!
Date
13/02/21
Organisation
Pound Arts
Region
Region-wide
Find out more +
Printmaking 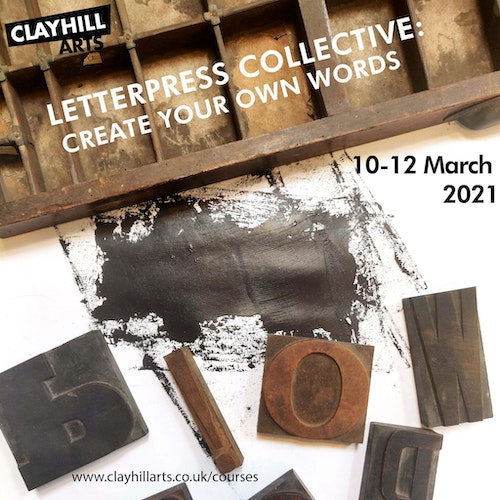 Let­ter­press: Cre­ate Your Own Print­ed Words

Grab your apron and get messy by immers­ing your­self into the art of Letterpress!
Dates
10/03/21 – 12/03/21
Organisation
Clayhill Arts
Region
Region-wide
Find out more +
Multidisciplinary