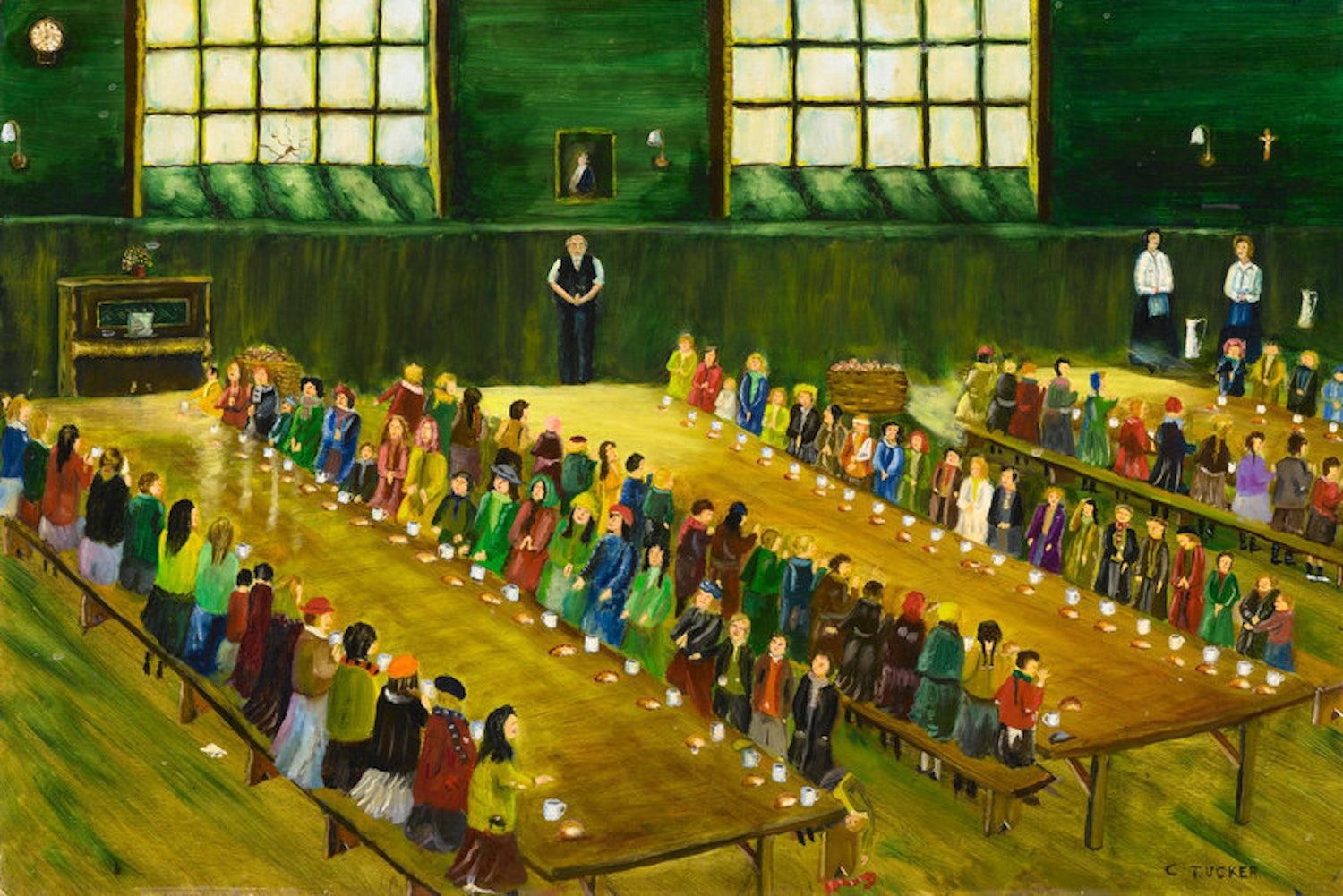 Farthing Breakfasts and Penny Dinners: images and realities of poverty in 1920s Exeter

Julia Neville explores what pic­tures con­vey about pover­ty and hunger in Exeter in the 1920s.

Date
17/11/21
Organisation
Royal Albert Memorial Museum & Art Gallery
Region
Devon
Address
Roy­al Albert Memo­r­i­al Museum
Queen Street
Exeter
EX4 3RX
Opening Times
19:00 – 20:00
Price
£8 (Friends £6)
Website
exeter​ramm​.admit​-one​.eu/​?​p​=​t​i​c​k​e​t​s​&​p​e​r​f​C​o​d​e​=​4​2​3​1​&​e​v​=4368
Exeter artist Charles Tucker was born in 1920, not long after his father was demobilised from service in the First World War. He grew up in an area condemned as a slum by Exeter City Council and awaiting redevelopment. In later life he painted scenes from his childhood that had stayed in his memory, including two portraying the work of the food relief charities, the Farthing Breakfast Relief Fund and the Exeter Soup Kitchen. Three of his paintings were donated to RAMM by his sister after his death.

Julia Neville explores what the pictures convey about poverty and hunger in Exeter in the 1920s, and how the work of these charities fitted into the jigsaw of statutory and voluntary welfare services then available to people in the city.

Dr Julia Neville is an Honorary Research Fellow in the Department of History at Exeter University. She is currently leading a project based at the Devon and Exeter Institution investigating life in the West Quarter in the 1920s. This is part of a wider project that she is managing on the often-neglected history of Devon in the 1920s. 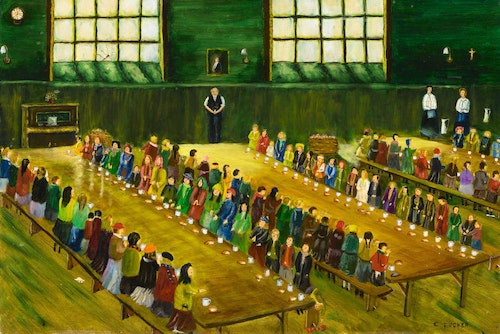 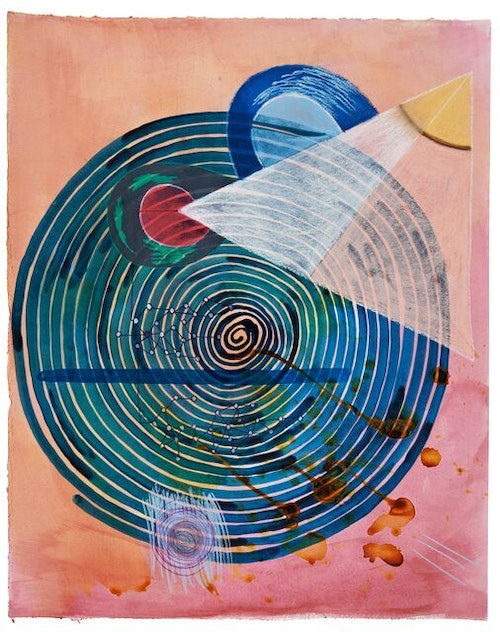 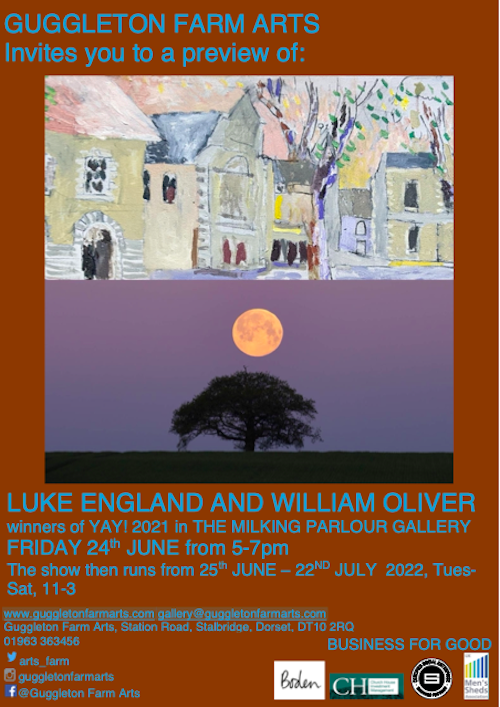