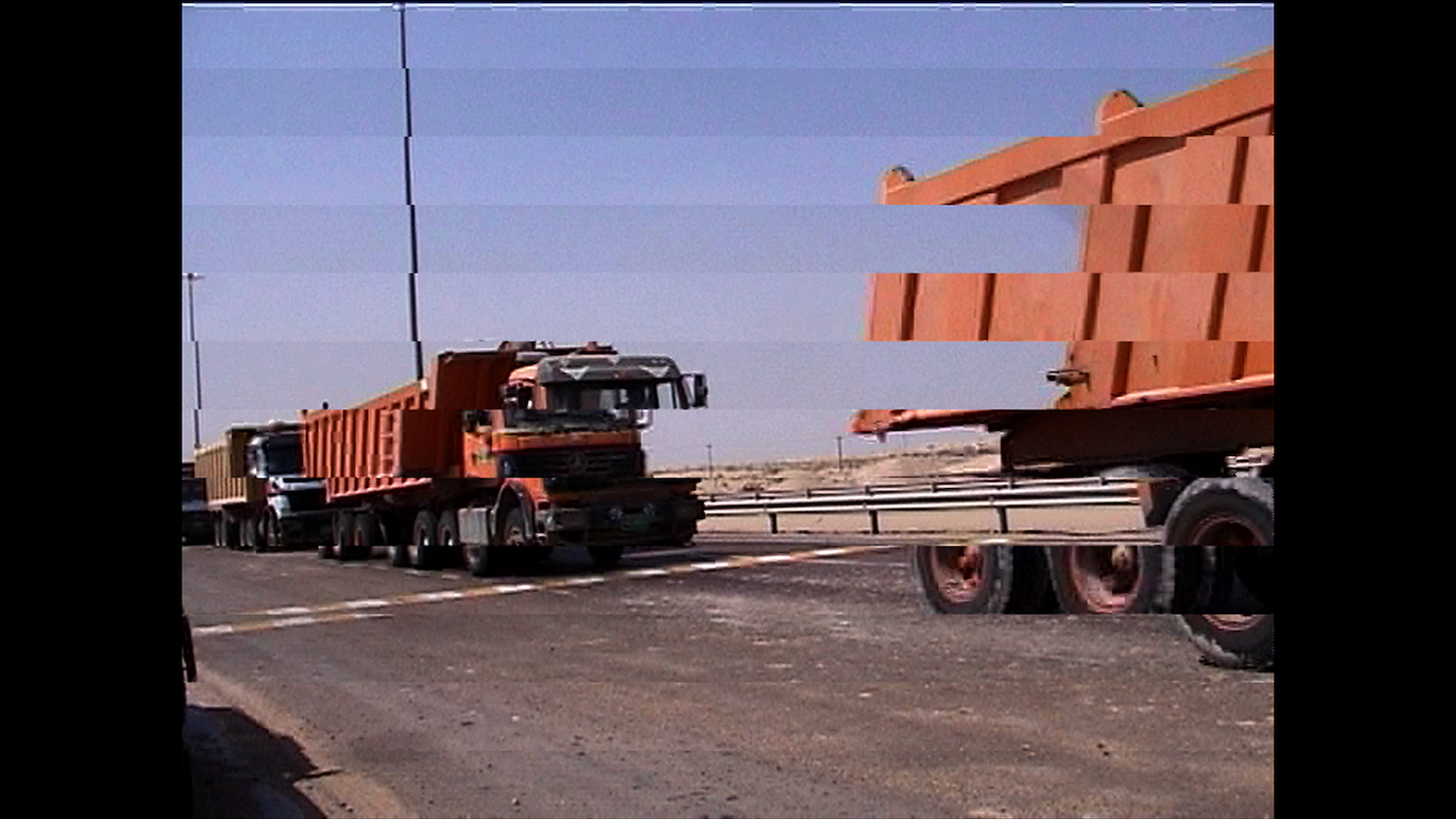 Named after an ancient ‘coffin road’ on the west coast of Scotland, Charlotte Prodger’s Stoneymollan Trail traces a history of recent video formats as well as the artist’s personal history. The resulting single-screen video work is a meditation on memory, subjectivity and desire.

The Margaret Tait Award-winning film was the artist’s first single screen work, marking a departure from previous multi-monitor installations. Prodger’s feature-length video revolves around the idea of screens and how they measure and mediate subjectivity.

Stoneymollan Trail comprises material from multiple formats that includes an archive of miniDV tapes that Prodger shot between 1999 and 2004, footage captured on her iPhone and HD camera, recorded voiceover and screenprinted graphic forms. The resulting single-screen video work is a meditation on memory, subjectivity and desire.

Biography
Charlotte Prodger (b.1974, United Kingdom) is a Glasgow-based artist working with moving image, writing, sculpture and printmaking. She was the winner of the 2018 Turner Prize and represented Scotland at the 2019 Venice Biennale. She received the 2017 Paul Hamlyn Award and 2014 Margaret Tait Award.

Partners and Supporters
Distributed by LUX Moving Image. With special thanks to Emilia Beatriz at Collective Text. 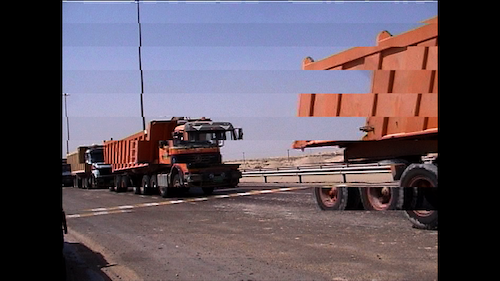 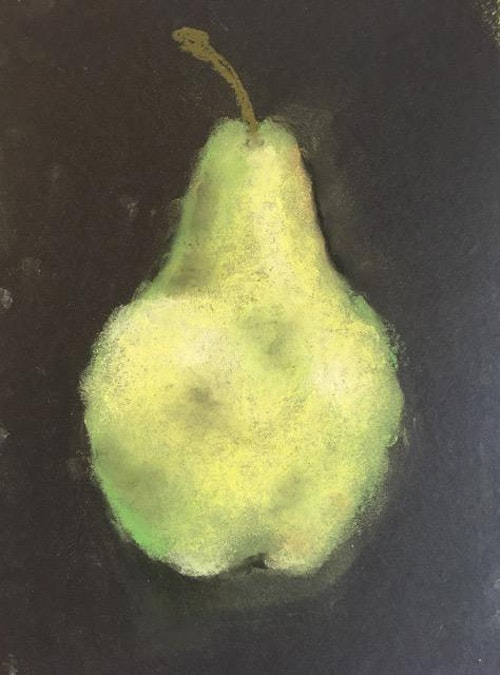 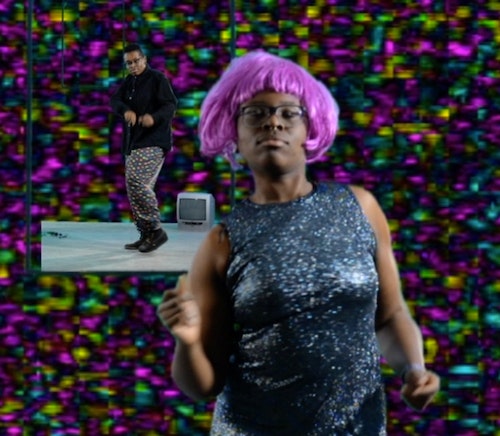