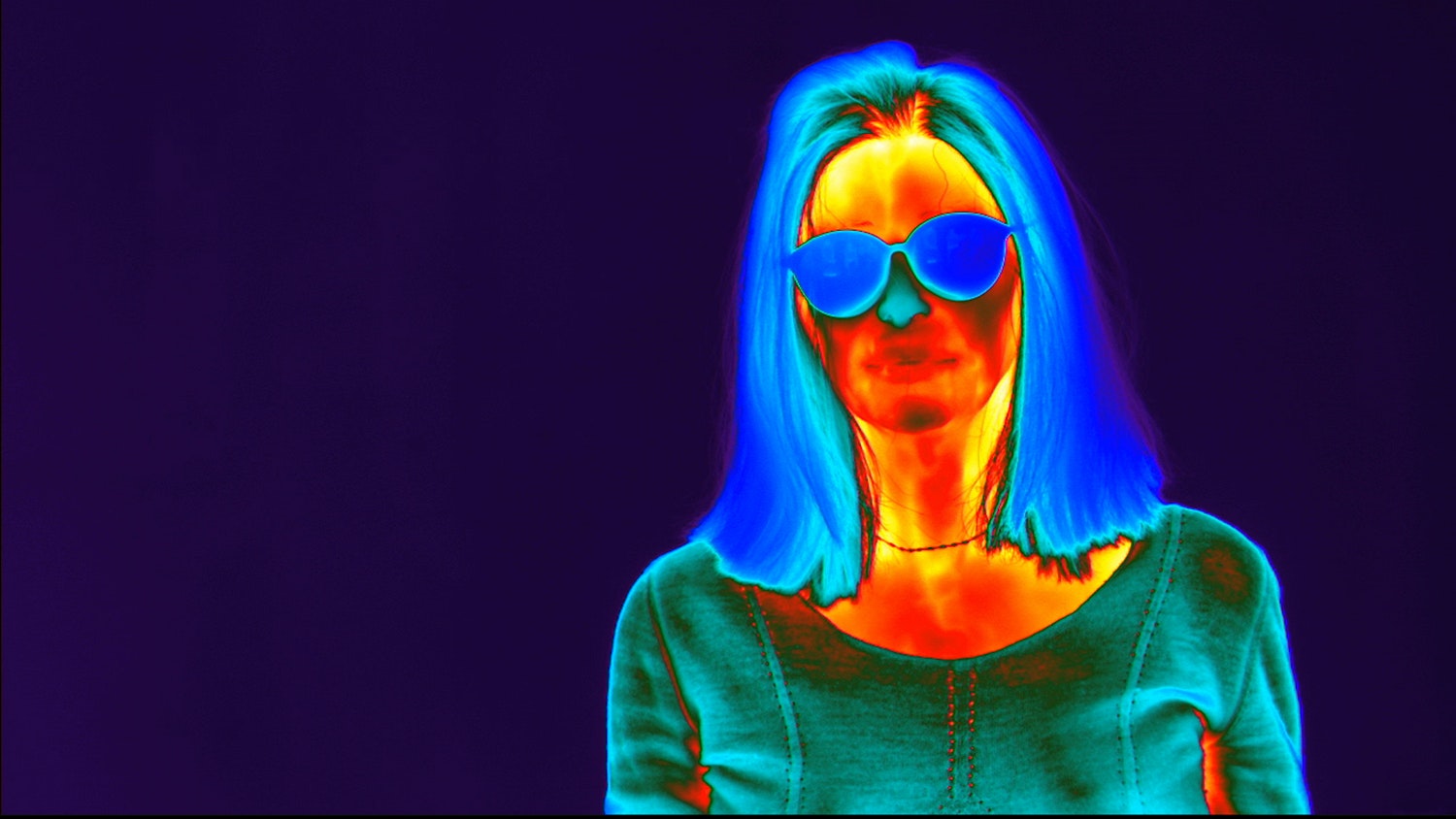 At the heart of Weed Killer is a monologue – adapted from Lord’s book – in which an actress reflects upon the chemically induced devastation of chemotherapy. This monologue is intertwined with comparatively otherworldly sequences, including choreographic gestures shot with high-definition thermal imaging. Staff’s video suggests a complex relationship to one’s own suffering and draws into focus the fine line between alternately poisonous and curative substances.

PARTNERS AND SUPPORTERS
Weed Killer was commissioned by Museum of Contemporary Art Los Angeles. The video work was produced by Spike Island. 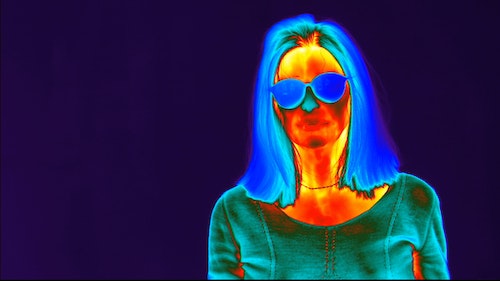 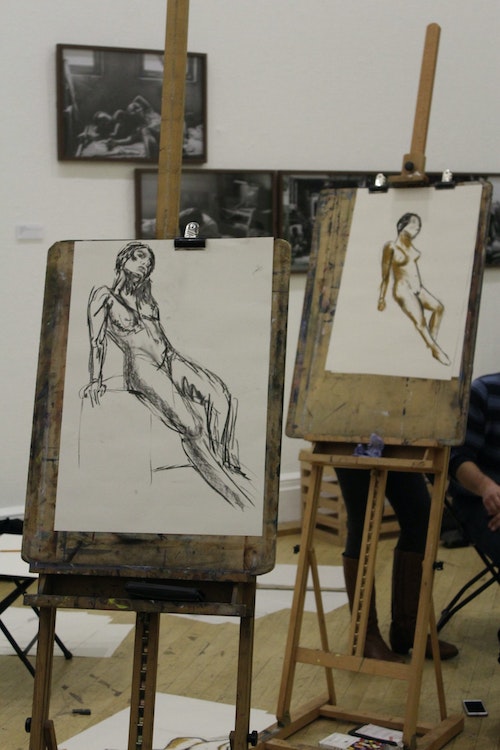 Prac­tice draw­ing from a mod­el in a friend­ly and focused class via Zoom.
Dates
30/09/20 – 02/12/20
Organisation
RWA
Region
Bristol
Find out more +
Photography 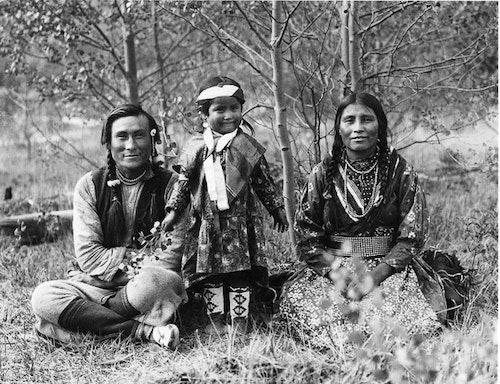 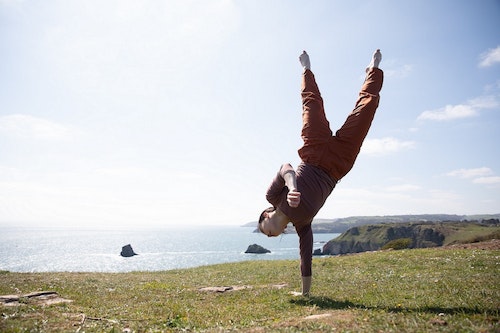