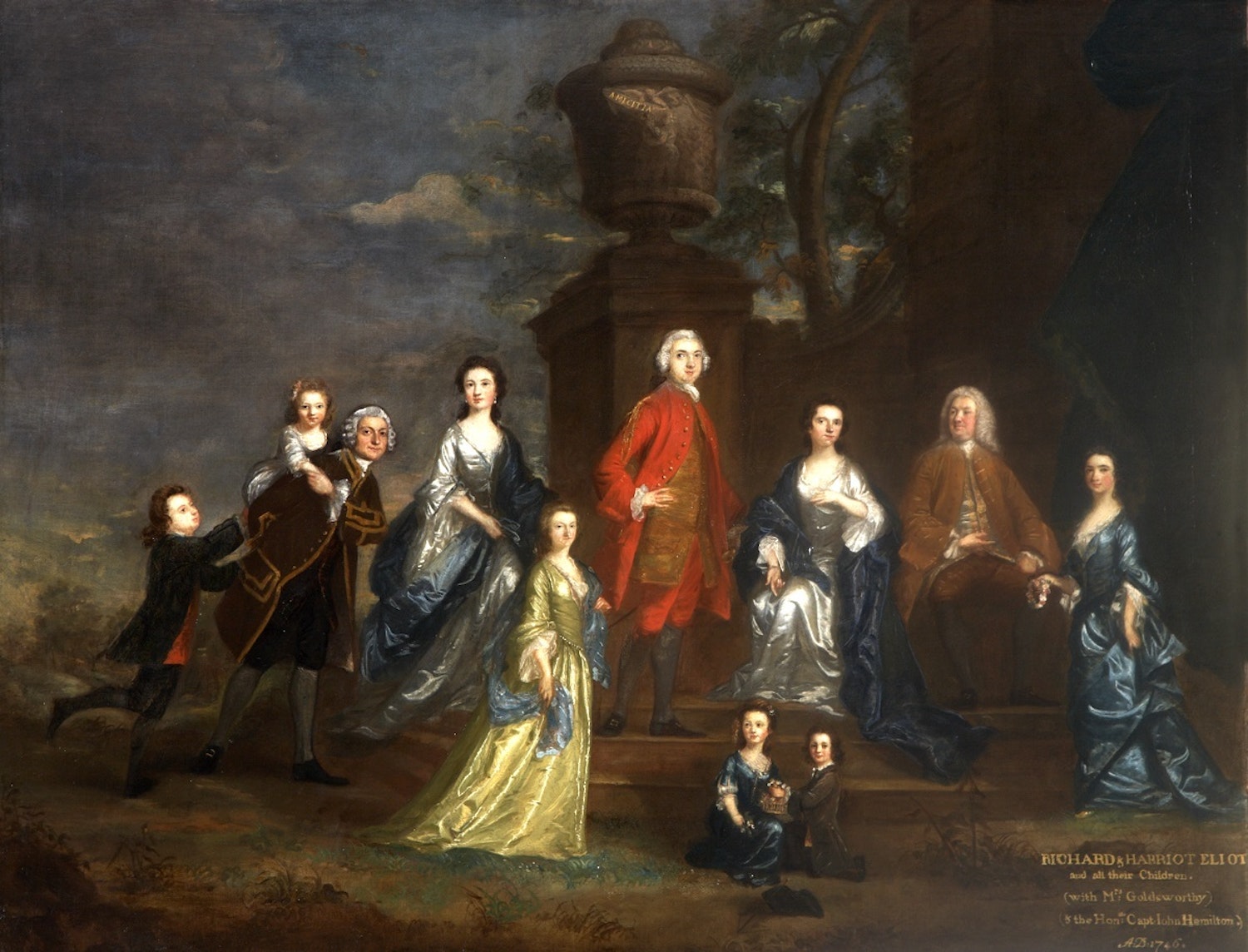 On view from 24 July - 5 September, 'Family & Friends: Reynolds at Port Eliot' paints an intimate picture of how a rare fusion of patronage and genuine friendship supported Plymouth’s most famous portrait painter throughout his life, from budding local artist to founding president of the Royal Academy. Intimate in scale and subject matter, the exhibition is a precursor to a major celebration in 2023 which will mark the 300th anniversary of Reynolds’ birth.

Born in Plympton in 1723, it was Reynolds’ early portraiture of naval officers living around Plymouth Dock (Devonport) that caught the attention of Captain John Hamilton – a man Reynolds would paint three times over the course of his life and a close friend of the Eliots who later married into the family.

The Eliot connection proved both lucrative and personally fulfilling as Edward Eliot – later the first Lord Eliot – was one of Reynolds’ repeat patrons and acted as one of the pallbearers at his funeral at St Paul’s Cathedral in 1792. The close bond between the Eliots and Reynolds endured even after his death, with the family continuing to purchase his work when it became available, such as Hope Nursing Love which was acquired in 1835.

Perhaps it was Reynolds’ exceptional ability to capture the individual characters of his sitters that first attracted the Eliot family or perhaps it was this close relationship that gave rise to some of Reynolds’ most eye-catching work. Many of the pieces within Family & Friends: Reynolds at Port Eliot speak to this mastery, in particular a rare example of an early group portrait in The Eliot Family (1746) – which remarkably, shows children actually playing and foreshadows Captain John Hamilton’s future role as part of the family – and Lady Anne Bonfoy (née Eliot) (1755), a stunning portrait which depicts the young woman – whom Reynolds had known for a number of years – in the type of dynamic stance previously reserved for portraits of men.

Family & Friends: Reynolds at Port Eliot is an opportunity for the visitors to see 14 of the 23 paintings that were accepted by Plymouth City Council in lieu of inheritance tax in 2007, and which now form part of The Box’s permanent collection. The Box owns a total of 18 autograph works by Reynolds plus three attributed to or after Reynolds, as well as a number of his personal items.

After visiting the exhibition, visitors can explore additional gallery spaces at The Box that display work by and objects belonging to Reynolds. Our Art features his 1746 self-portrait, his 1755 sitter’s book, palettes, mahl sticks, paint box and sketchbook from 1750-1752. Four works are also on display in the Cottonian Research Room: Reverend Samuel Reynolds (his father), Frances Reynolds (his sister), Charles Rogers and a further Self-Portrait. 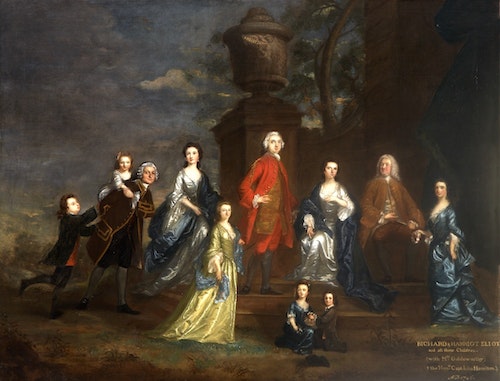 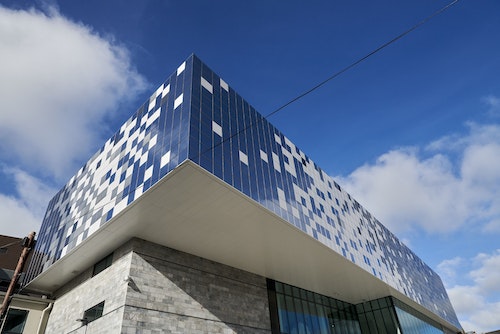 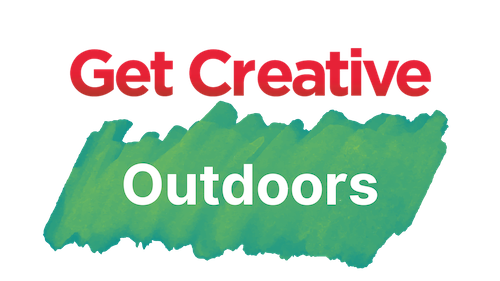 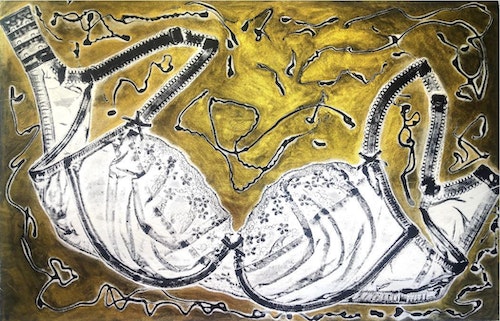 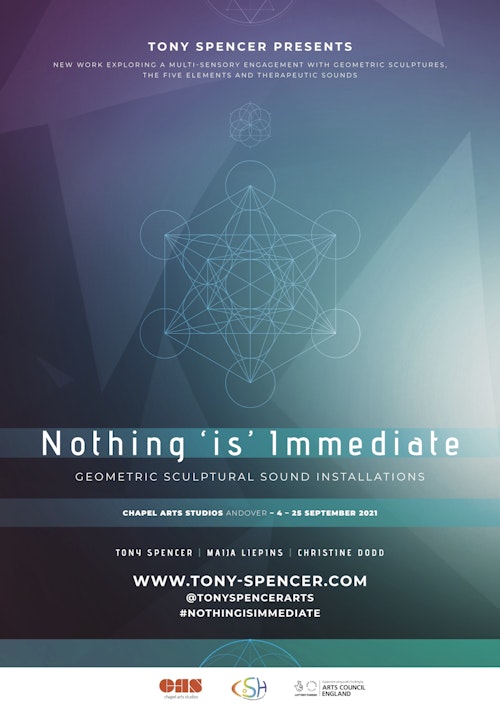