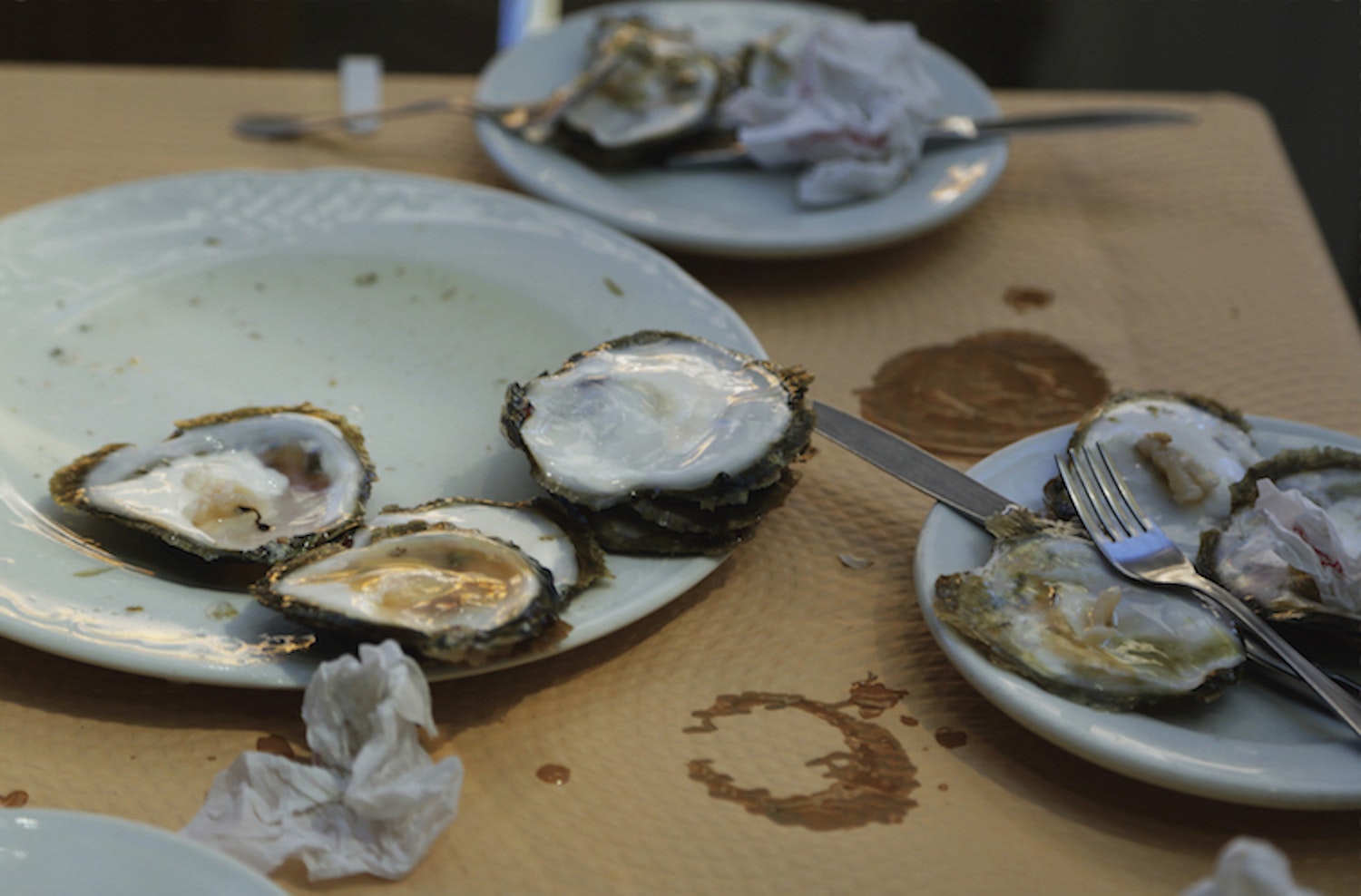 GHT Beside the Sea: Summer Screenings

Through­out July, our Sum­mer Screen­ings pro­gramme will explore how artists and film­mak­ers have been inspired by the sea and its infi­nite possibilities.

Dates
03/07/20 – 25/07/20
Organisation
'a space' arts
Region
Southampton
Address
https://​god​shouse​tow​er​.org​.uk/​e​v​e​n​t​/​s​u​m​m​e​r​s​c​r​e​e​n​ings/
Website
god​shouse​tow​er​.org​.uk/​e​v​e​n​t​/​s​u​m​m​e​r​s​c​r​e​e​n​ings/
Every Friday a new film, nominated by a different arts organisation each week, will be exhibited alongside some specially created content which further explores the ideas and themes in the work.

Check the GHT Bedside the Sea: Summer Screenings page on our website each week to see the newest instalment.

Mixing fact and fiction, Yu Araki explores the culture, structure, stories and symbolism associated with European flat oyster shells that he first discovered whilst walking along a beach in the Galician region of Spain.

videoclub is a platform for contemporary artists’ film, video and moving image based in Brighton.

Starting in the pitch-black early hours of a September morning, this film follows a 14hr 17min cross-channel relay swim that the artist made with his brothers and friends. The attempt was witnessed by writer Iain Sinclair and is narrated by the artist’s daughter, Eden Kötting.

The Shadowlight Artists are a collective of seven artists with learning disabilities based in Oxford. Undersea Adventure is an animated film in which the artists travel to the bottom of the ocean in a submarine seeking lost treasure.

Film Oxford is a film & creative arts charity which has been providing training and activities for over 30 years. 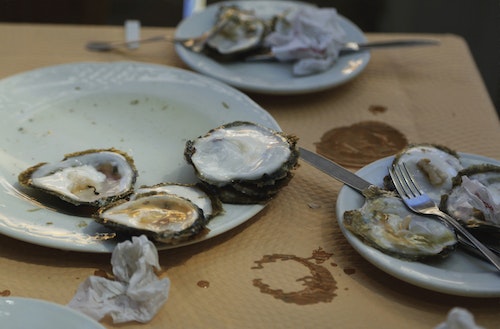 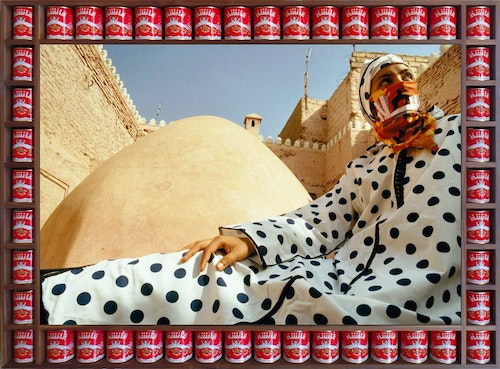 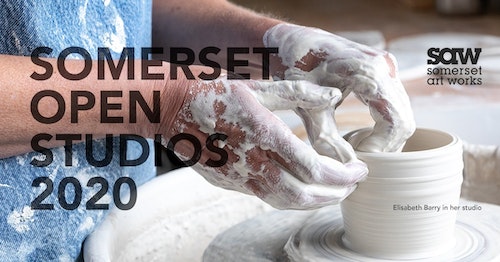 A coun­ty­wide cel­e­bra­tion of the vari­ety and qual­i­ty of con­tem­po­rary visu­al art and craft that can be found in Somerset.
Dates
19/09/20 – 05/10/20
Organisation
Somerset Art Works
Region
Somerset
Find out more +
Moving Image 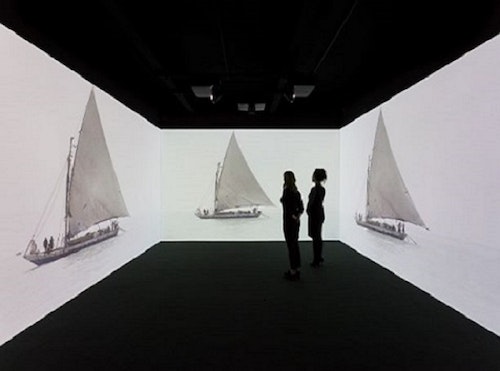 With Dr Alan But­ler, Uni­ver­si­ty of Ply­mouth, as part of the Kehinde Wiley exhi­bi­tion, Ship of Fools
Date
30/09/20
Organisation
The Arts Institute, University of Plymouth
Region
Plymouth
Find out more +