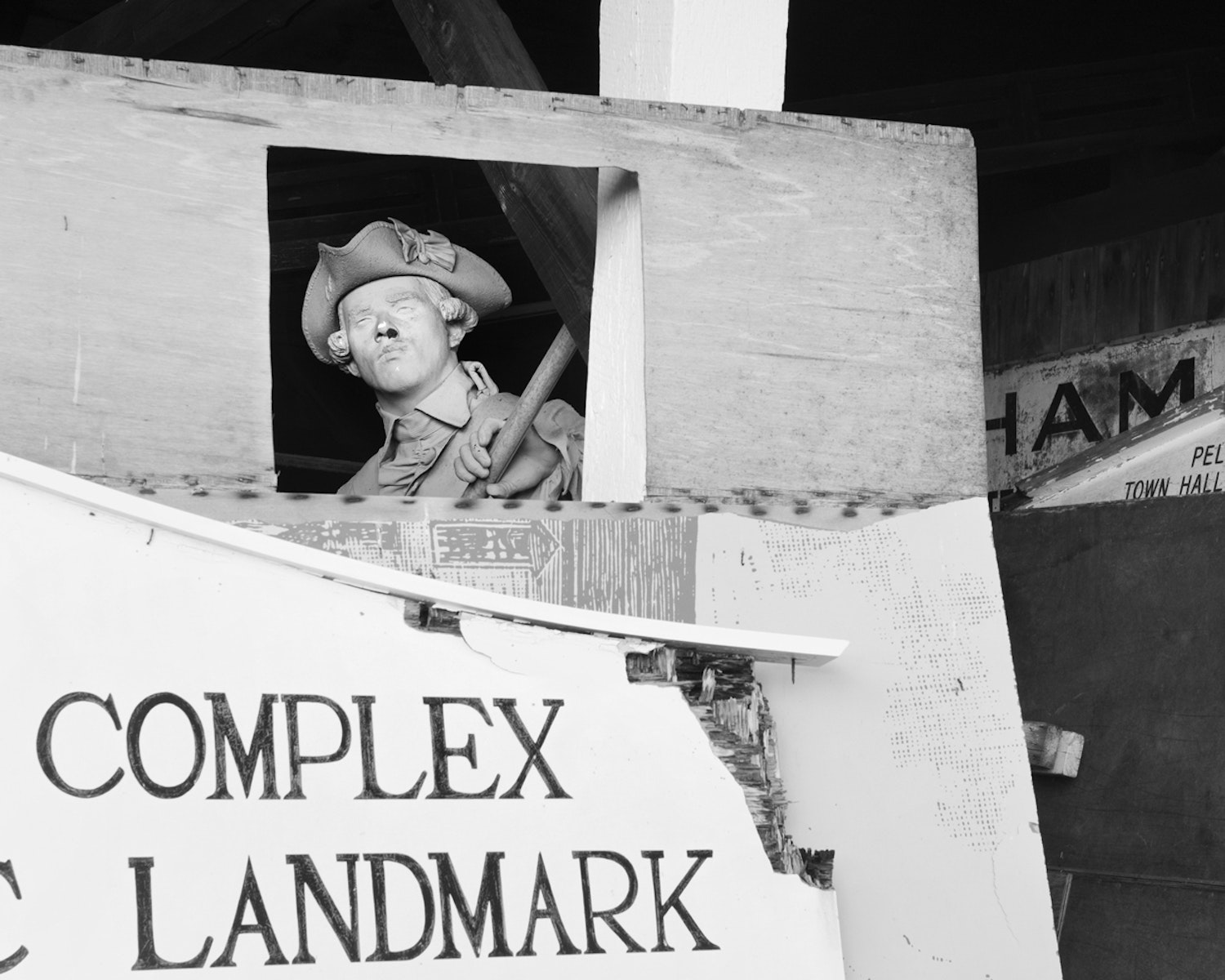 Dates
03/11/20 – 20/12/20
Organisation
Foreground
Region
Somerset
Website
fore​ground​pro​jects​.org​.uk/​o​nline
On the day that former US President Barack Obama has called “the most important election of our lifetimes”, Foreground are delighted to launch our new online programme How We Live Now with SLANT (Election, Fall 2020) by acclaimed American-born, Somerset-based photographer Aaron Schuman.

SLANT (Election, Fall 2020) is a new edit of Schuman’s celebrated series that uses police reports and photographs from Amherst, Massachusetts, to reflect on the disquieting rise of division and intolerance within the climate of post-truth politics in contemporary America.

If you opened the local newspaper in the small New England town of Amherst, you might find a section entitled “Police Reports” – succinct and extraordinarily anticlimactic accounts of crimes, suspicious activities, events and non-events reported in the area during the previous week. In SLANT, Schuman interweaves a selection of these clippings with quietly wry photographs he made within a thirty-mile radius of the town, in response to their unintentionally deadpan descriptions. What began as a genuinely affectionate take on the small towns where Schuman spent his childhood steadily came to reflect the disquieting rise of fake news and paranoia in America following the 2016 election of Donald Trump.

SLANT (Election, Fall 2020) is a unique edit of Schuman’s material, created especially for How We Live Now, to be released as Americans go to the polls in what is anticipated to be the largest voter turn-out in over a century. The huge electoral turn out has been pre-figured by the Covid-19 pandemic ravaging the US in the face of denial of its seriousness by the White House; violent clashes between right-wing militias and civil rights protestors, including politically-motivated killings; attacks on public officials by the president; suggestions of a resistance to a peaceful transition of power; and perhaps the greatest division between Americans on issues of democracy, racial justice, immigration, abortion, gun law and policing since the 1970’s.

In SLANT (Election, Fall 2020), Schuman’s subtly offbeat combination of images and words seen in previous edits of the work have been combined to increasingly emphasise the foreboding sense of unease that has grown to dominate the American psyche as something dissonant and increasingly sinister stirs beneath the surface of contemporary American society.

As the world waits to discover who will spend the next four years in the White House, Schuman’s online project is a sombre meditation on what will be, at the very least, a complex landmark in the history of American democracy.

How We Live Now has been made possible with funding from Arts Council England’s Emergency Response Fund. 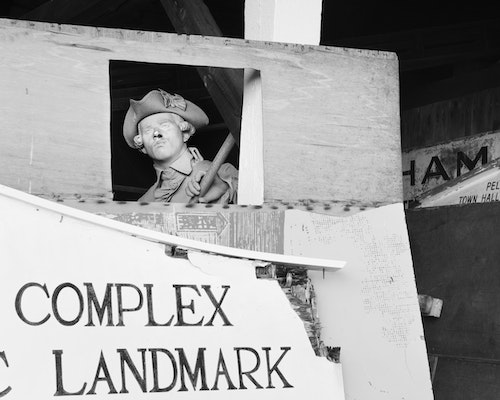 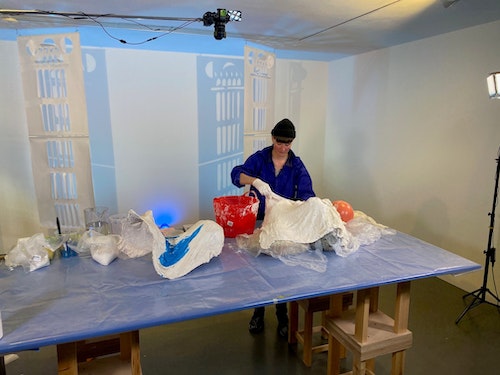 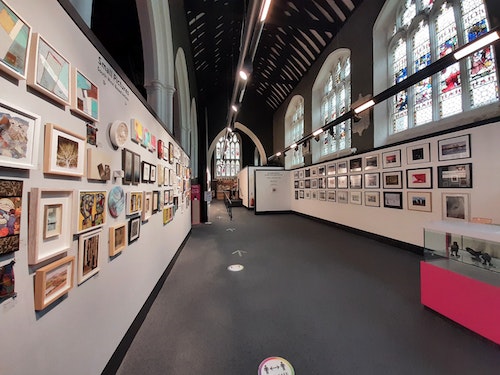 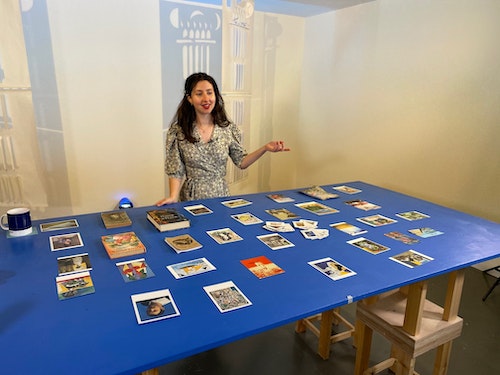