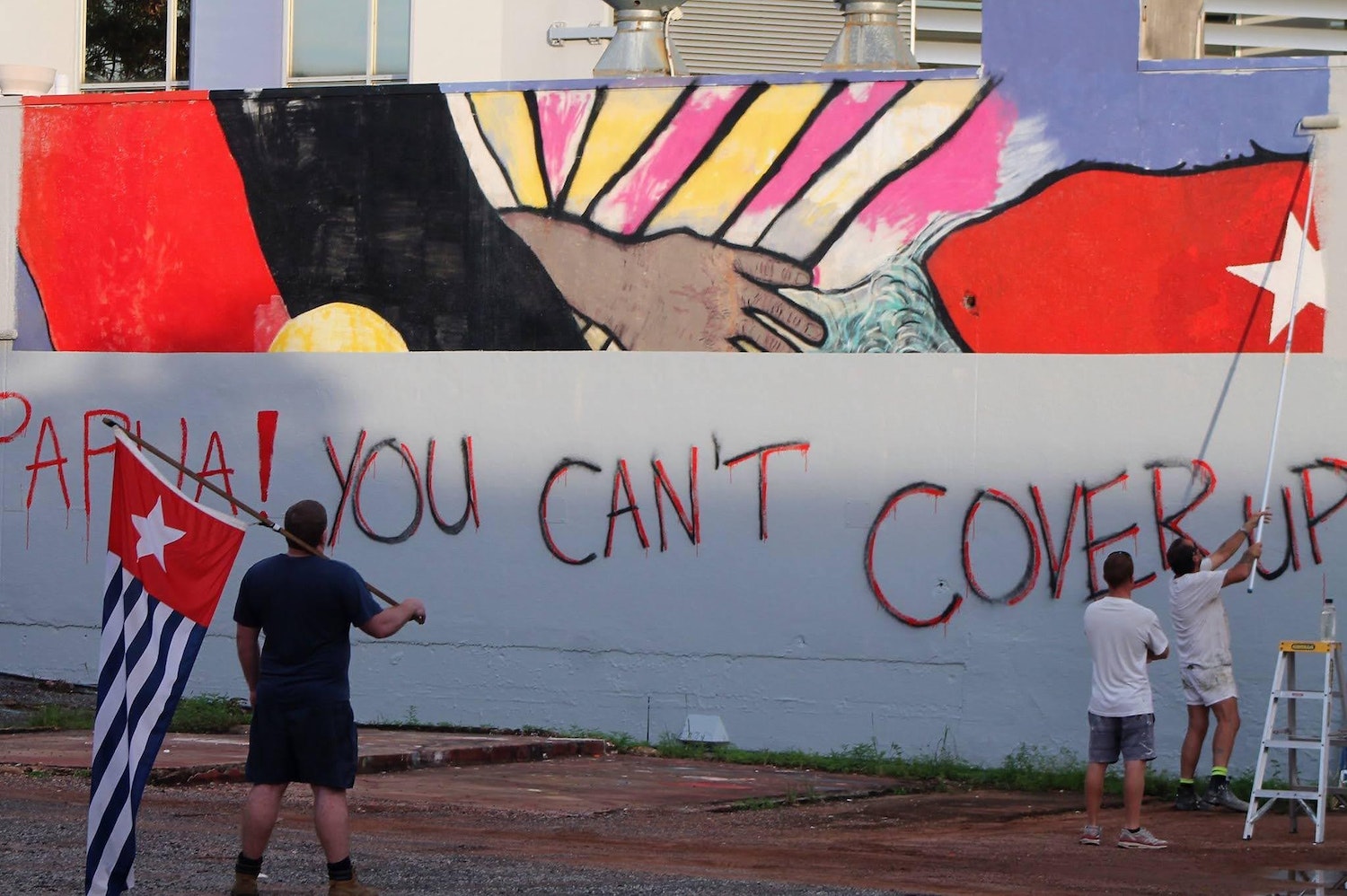 Dates
17/05/22 – 02/07/22
Organisation
Wiltshire Creative
Region
Wiltshire
Address
Sal­is­bury Arts Cen­tre, Bed­win Street, Sal­is­bury, SP1 3UT.
Opening Times
Website
wilt​shirecre​ative​.co​.uk/​w​h​a​t​s​-​o​n​/​f​e​s​t​i​v​a​l​/​i​s​l​a​n​d​-​l​i​f​e​-​e​x​h​i​b​i​tion/
Island Life exhibition will run at Salisbury Arts Centre from 17 May to 2 July. It brings together artists who address the political, social, or economic conditions of living on islands, and/or artists who use the concept of islands to explore activist concerns.

The island as a concept has held open a particular idealised space for the European imagination whether utopian or dystopian: from the island of Ithaca in Homer’s poem Odyssey (675–725 BCE) and Shakespeare’s island play The Tempest (1610–1611) to books such as Jules Verne’s Deux Ans de Vacances (Two Years’ Vacation) (1888) and William Golding’s Lord of the Flies (1954). They present a Eurocentric view of what an island means to a person from the “civilised world”. The island within the context of Western culture permits normal society and the social contract to be reconfigured, often towards a Romantic idealism on the one hand or a brutish lawlessness on the other. Both extremes are projections of the European imaginary and are also forms of Eurocentric self-examination.

However, through the work of contemporary islander artists, the Island Life exhibition seeks to question and expand the perception of ‘island’ beyond these European optics. It aims to present a counterpoint by foregrounding perspectives from artists who live on, and whose work is about, islands and archipelagos. In particular, the show includes artists who explore concerns of the Global South. Among other themes the artists explore issues around climate change, activism, artistic solidarity, friendship, survival, colonisation, and the struggle for identity in relation to island life and living.

The exhibition will feature the work of the following artists and artworks:
Dr Gayle Gong Kwan exhibiting works from her ‘Waste Archipelago’ series, a body photographic, sculptural and performance of work using the concept of archipelago to explore the complexities around the human body, human actions, waste and residue.

Martha Atienza exhibiting video installation Gilubong ang Akong Pusod sa Dagat (My Navel is Under the Sea), a visual contemplation on the lives and experiences of container ship sea-farers from the Philippine island of Bantayan.

Clifton Powell, a Jamaican Wiltshire-based painter and musician, will recreate an erased Friendship Mural which was originally created in Darwin in 2015 by Australian aboriginal elder June Mills of the Larrakia Nation to express solidarity with the indigenous people of West Papua in their struggle for independence from Indonesia. 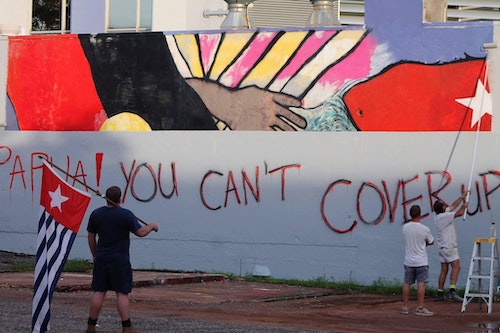 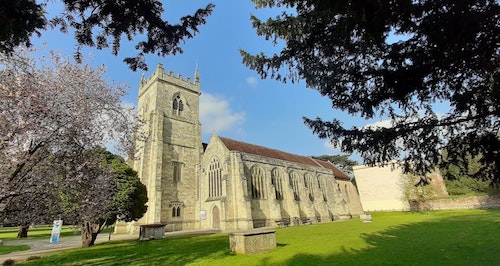 Wilt­shire Cre­ative is a pan-arts organ­i­sa­tion based in Sal­is­bury. It cham­pi­ons work which is diverse and relevant.
Region
Wiltshire
Find out more +

Art in the Garden 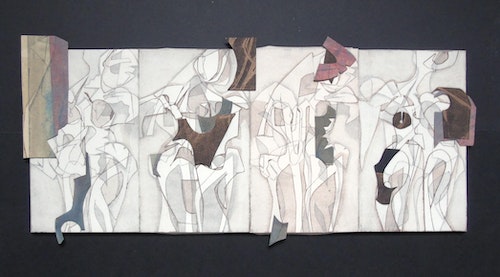 No Woman is an Island 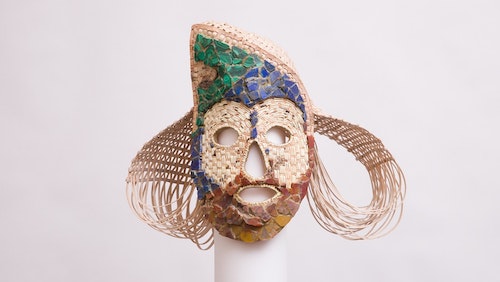