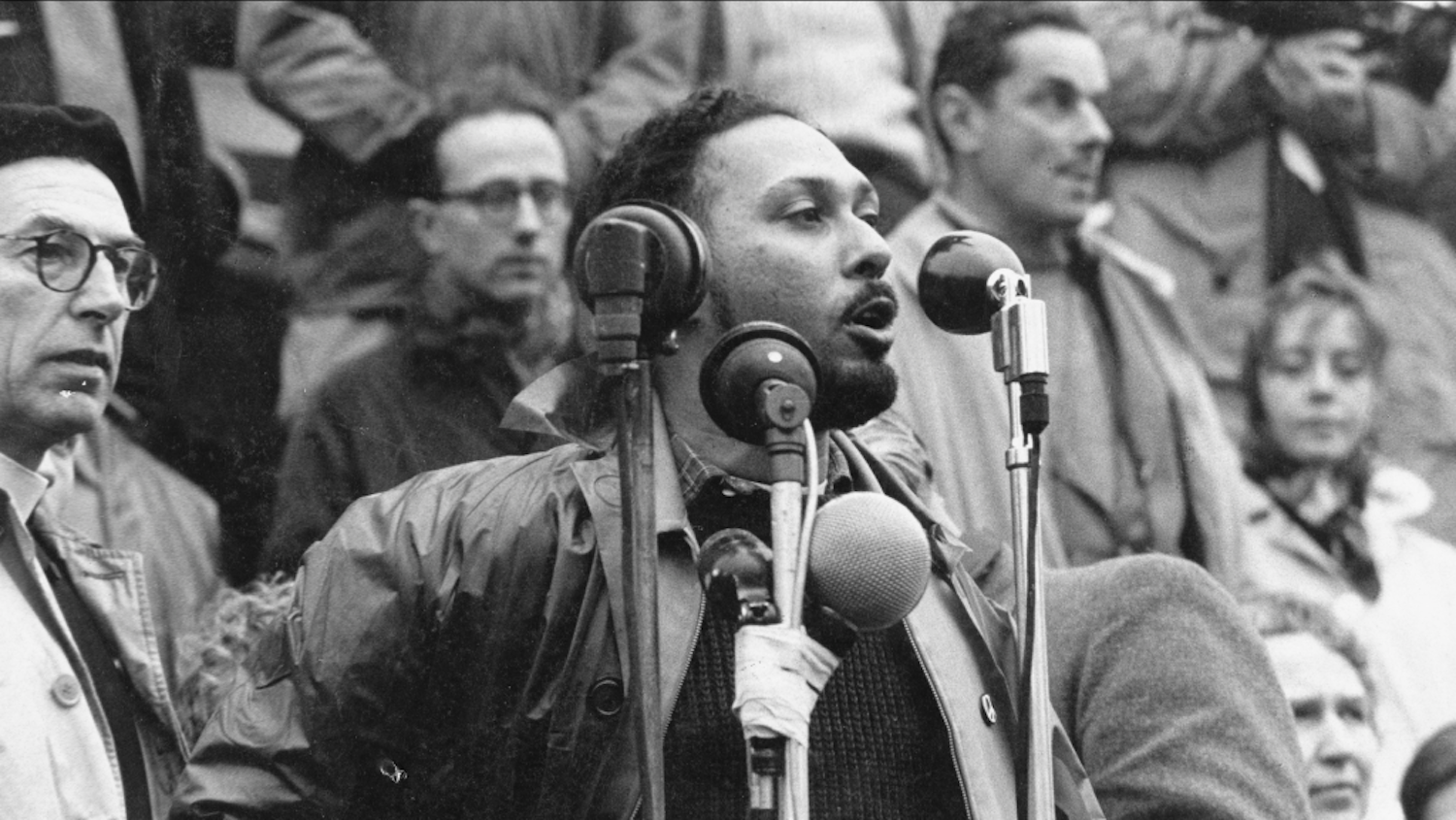 We will be screen­ing The Stu­art Hall Project, a film about rev­o­lu­tion, pol­i­tics, and cul­ture. On show as a looped screen­ing in our black box space.

A film about revolution, politics, and culture, this portrait of the influential Jamaican-born intellectual Stuart Hall (1932 – 2014) reflects on his work as a founding figure of the new Left and architect of the field of cultural studies.

Film director and artist John Akomfrah combines extensive archival imagery, culled from over 100 hours of Hall’s wide-ranging media appearances, with footage of the social and political upheavals through which he lived. The key domestic and international historical events featured (including West Indian migration to the UK, the Suez Crisis, the Hungarian Uprising, the birth of youth counterculture, the Civil Rights movement and the Vietnam War) are addressed in broadly chronological fashion, set against Hall’s mixed experiences of ‘Britishness’ as a post-war immigrant.

The film uses the melancholy-suffused music of Miles Davis as its soundtrack (‘When I was 18 or 19,’ says Hall early in the film, ‘Miles Davis put his finger on my soul’). Davis’s music, save for an early blast of 1968’s ‘Filles de Kilimanjaro’, is also structured in chronological order, a neat by-product of which is to map the trumpeter’s development as a musician in step with international events.

Akomfrah is celebrated for his innovative and deeply intuitive use of archival montage to investigate memory, post-colonialism, temporality and aesthetics, often involving research into untold stories, lost and hidden histories. In this film the diverse stream of Hall’s media appearances and voiceovers plays against the chronological structure, opening up a space for wider reflection rather than the limiting confines of contemporaneous commentary.

Akomfrah’s celebrated three-screen gallery work The Unfinished Conversation, first shown at the Liverpool Biennial in 2012 and at Tate Britain in 2013, and now part of the National Collection, is a prequel to this film, released while Akomfrah was still working on The Stuart Hall Project.

Akomfrah is a hugely respected artist and filmmaker, whose works are characterised by their investigations into memory, post-colonialism, temporality and aesthetics and often explore the experiences of migrant diasporas globally. He was a founding member of the influential Black Audio Film Collective, which started in London in 1982, alongside the artists David Lawson and Lina Gopaul, with whom he still collaborates today. Their first film, Handsworth Songs (1986, explored the events surrounding the 1985 riots in Birmingham and London through a charged combination of archive footage, still photos and newsreel. The film won several international prizes and established a multi-layered visual style that has become a recognisable motif of Akomfrah’s practice.

In 2015, Akomfrah premiered his three-screen film installation Vertigo Sea, which explores what Ralph Waldo Emerson calls ‘the sublime seas’. Fusing archival material, readings from classical sources and newly shot footage, Akomfrah’s piece focuses on the disorder and cruelty of the whaling industry, juxtaposed with an exploration of the ocean’s role in the history of slavery, migration and conflict. Vertigo Sea was shown at The Exchange, Penzance, in 2016.

In 2019, on the occasion of his participation in the first Ghana Pavilion at the 58th Venice Biennale, John Akomfrah presented Four Nocturnes (2019), a three-channel piece that reflects on the complex intertwined relationship between humanity’s destruction of the natural world and our destruction of ourselves. 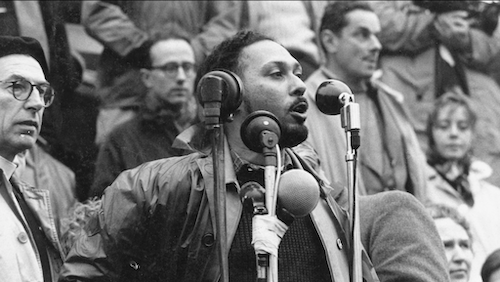 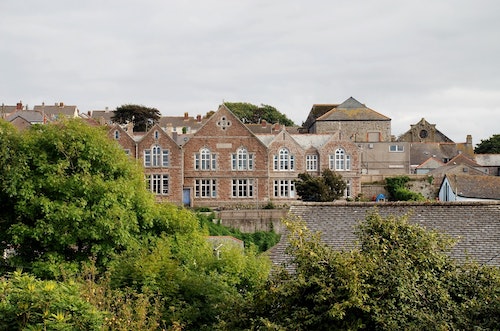 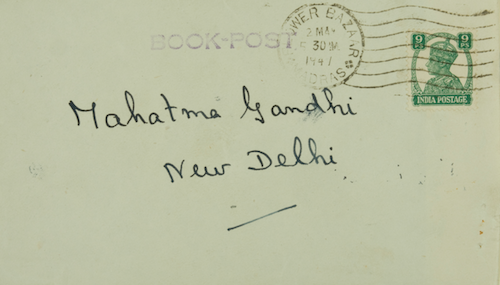 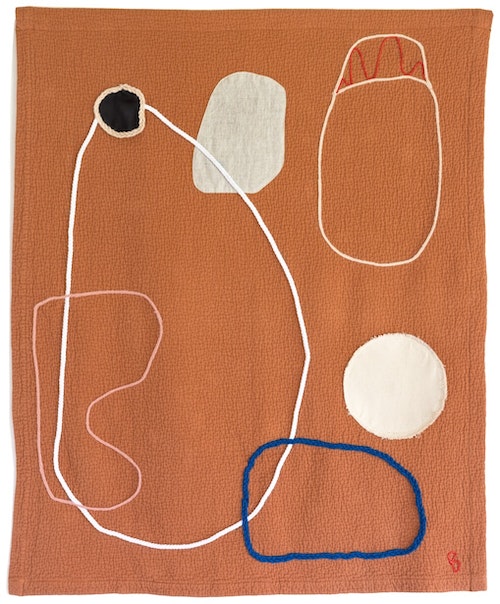 CORN­WALL DESIGN: THE ART OF MAKING

A cel­e­bra­tion of craft and design show­cas­ing some of the best mak­ers work­ing in Cornwall.
Dates
25/06/22 – 01/10/22
Organisation
Newlyn Art Gallery & The Exchange
Region
Cornwall
Find out more +
Photography 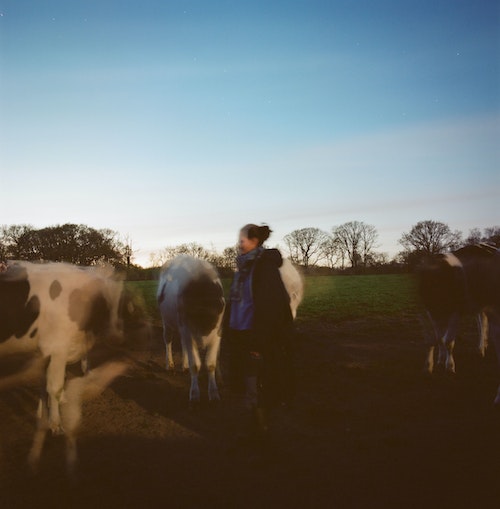