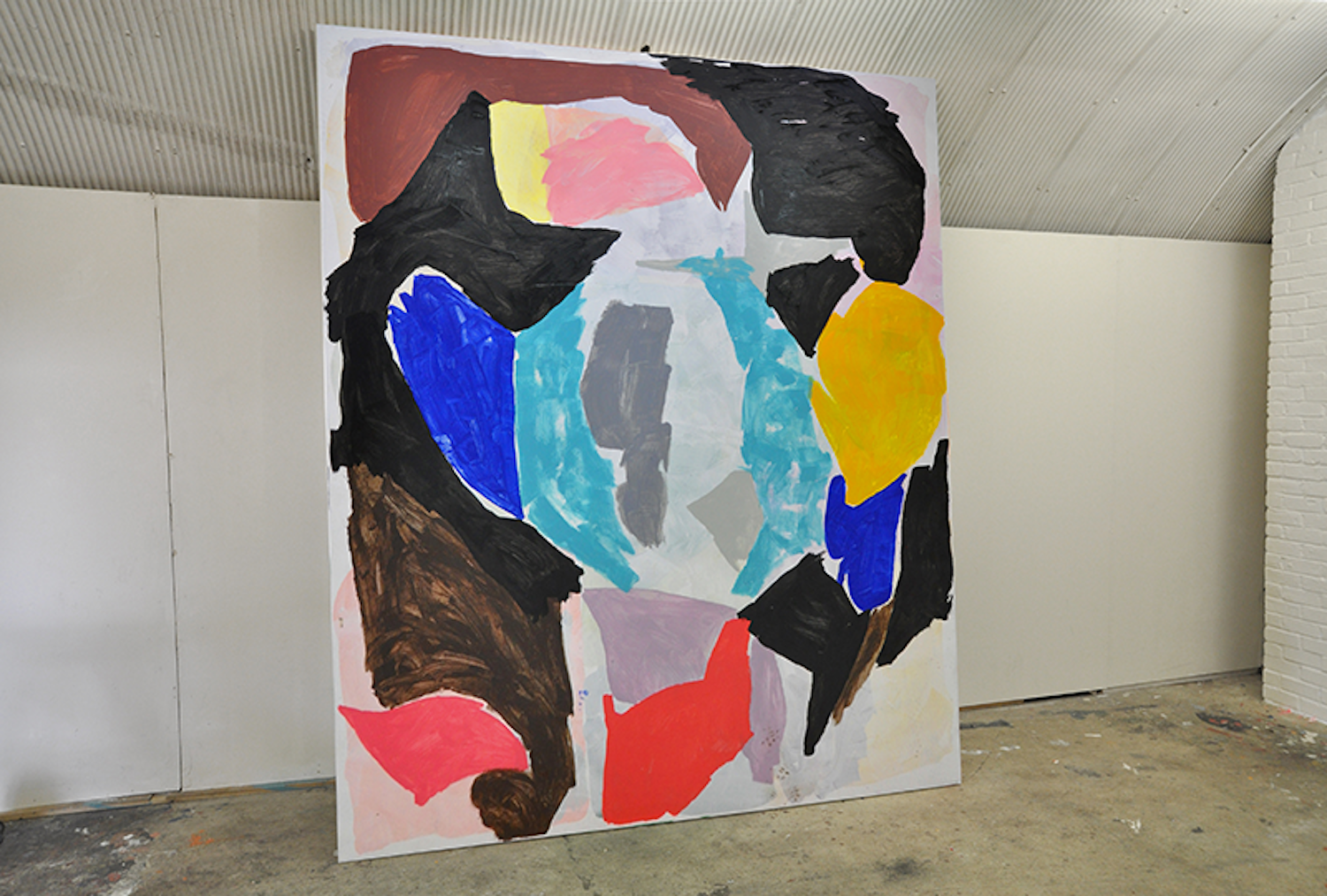 Kes Richardson, 'Passengers through the Badlands'

Dates
10/09/21 – 19/09/21
Organisation
Auction House
Region
Cornwall
Address
Auc­tion House
Sta­tion Hill
Redruth
TR15 2AD
Opening Times
Website
auc​tion​house​art​.co​.uk/​k​e​s​-​r​i​c​h​a​rdson
Richardson grew up near Launceston in east Cornwall and studied at Falmouth College of Art. Although regularly returning to visit friends and family since moving to London in 1999, he has now lived in the capital for longer than he did in the county. This gives a particular, removed perspective but also one imbued with nostalgia of formative years crucial to experience and development; both personally and in relation to painting.

In the first solo presentation of his work in Cornwall Richardson displays four oversized paintings in acrylic on heavy PVC derived from small collaged marker pen studies on paper.

He sees the paintings as belligerent interlopers, gurning (self?) portraits of sorts, whose composite forms shift in and out of assemblage; transitory in time and space. A peaked cap sits atop each “head”. This reoccurring motif serves as both a pictorial wayfinder and as a referent to the headwear welded to the artist’s skull as a young teenager. 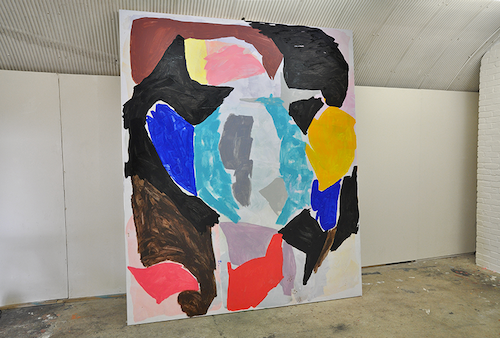 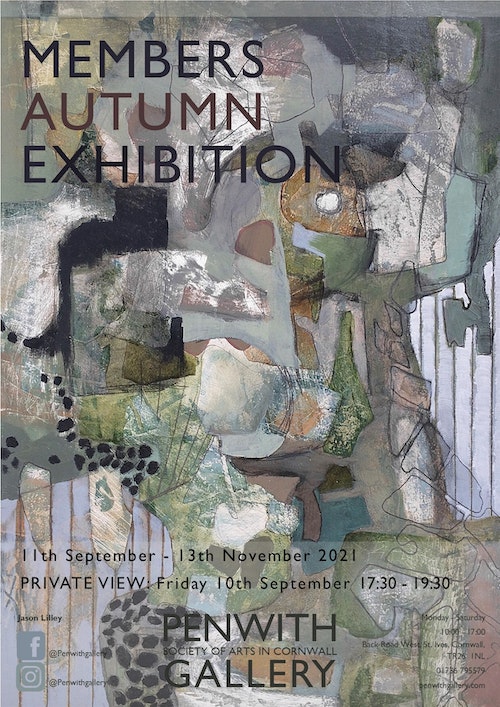 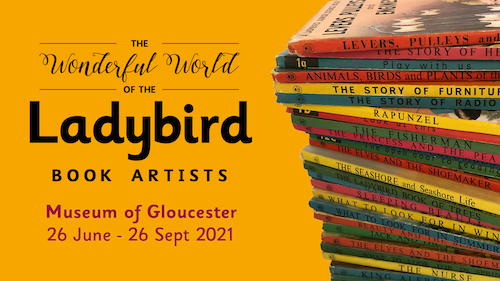 The Won­der­ful World of the Lady­bird Book Artists…

Uncov­er the sto­ry of the tal­ent­ed artists who illus­trat­ed Lady­bird books for more than 30 years. Curat­ed by Lady­bird expert and enthu­si­ast Helen Day.
Dates
26/06/21 – 28/09/21
Organisation
The Museum of Gloucester
Region
Gloucestershire
Find out more +
Painting 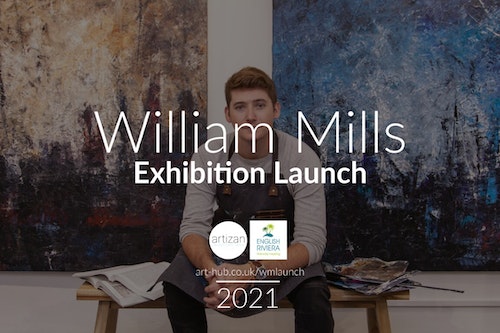 Launch­ing the stun­ning show­case of Eng­lish Riv­iera artist William Mills, join us on Sat­ur­day 16th Octo­ber for an exclu­sive view of his exhi­bi­tion and
Date
16/10/21
Organisation
Artizan Gallery
Region
Torbay
Find out more +