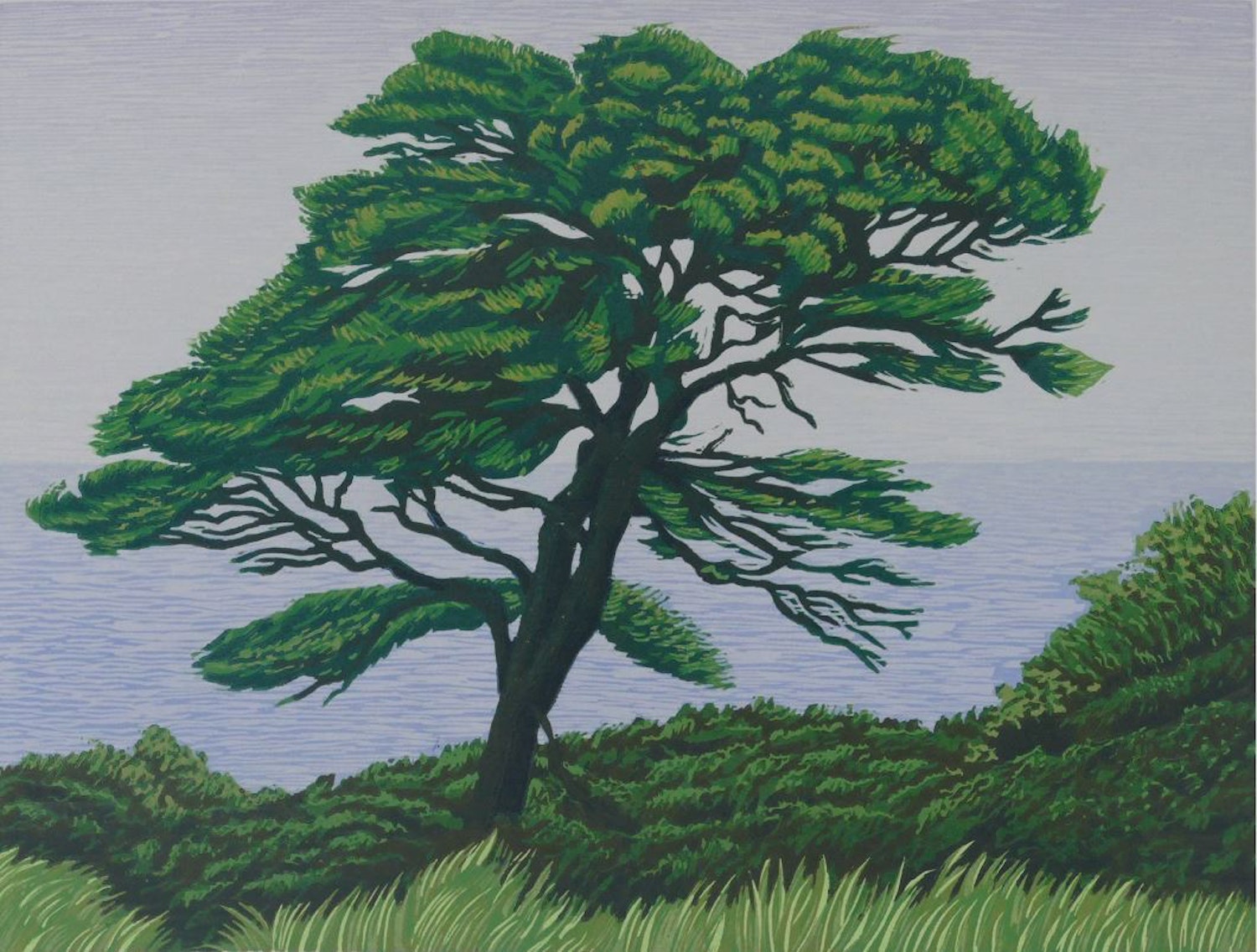 Landscapes and Other Stories

Dates
17/05/22 – 22/05/22
Organisation
Harbour House
Region
Devon
Address
Har­bour House, The Prom­e­nade, Kings­bridge, TQ7 1JD
Opening Times
Website
har​bour​house​.org​.uk/​g​2​2​-​p​u​.​shtml
During the opening view, on Tuesday 17 May from 6 - 8 pm, Peter will give a short talk outlining his take on landscape, printmaking approaches, and his passion for stories and the visual relationship between words and images shaping his artworks and his novels for young adults.

As an artist Peter specialises in multi-coloured lino prints, as well as in drawings and paintings. The landscape is a main theme, particularly those landscapes that seem to radiate genius loci, a spirit of place that hints at invisible connections and stories that may have gone on before.

As Petrus Ursem he has written and published a trilogy for young adults (The Fortune of the Seventh Stone, The Truth Teller and Black as Ink), where the landscape is the backdrop for a thrilling adventure story.

Peter grew up in The Netherlands where he graduated in literature from the University of Utrecht and in drawing, painting and printmaking from the Royal Academy of Fine Arts in The Hague. Moving via Dorset to Cornwall, his studio overlooks the Tamar Valley.

Peter was awarded the Debut award from The Hague Arts Centre, Stroom, in 1995, and his Arts Council awards in the UK include Year of the Artist in 2001 for his book of woodcuts of the river Stour. In 2010 he had a major solo show, Dorset Footprint, in the Dorset County Museum, and As the River Flows in 2017 at Plymouth College of Art. Peter is a member of MAKE SouthWest. 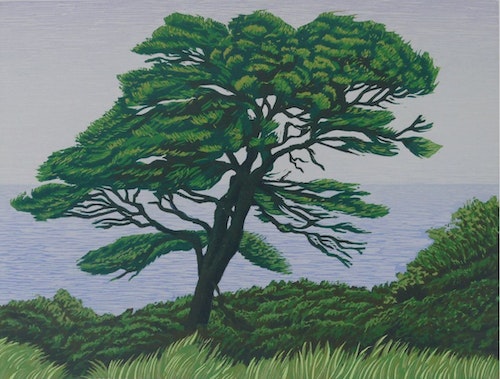 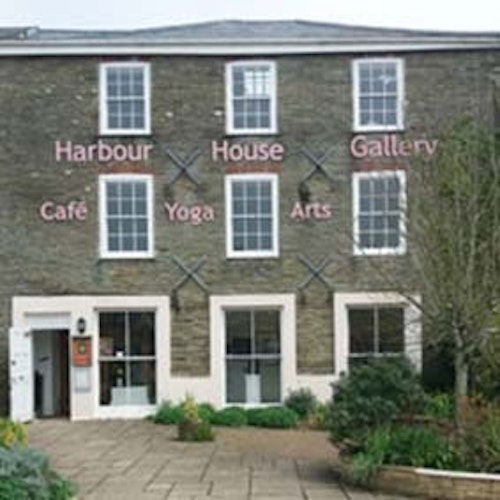 Char­i­ty-run arts cen­tre with a large ground floor art gallery and an art stu­dio on the top floor.
Region
Devon
Find out more + 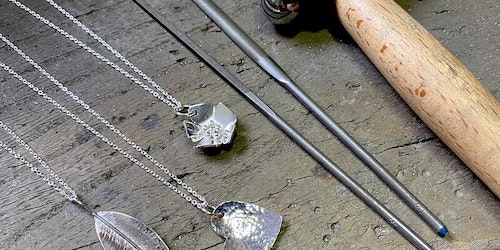 Immerse your­self in the world of jew­ellery mak­ing and learn how to make your own sil­ver pen­dant with jew­ellery design­er-mak­er Emma Mogridge.
Date
09/07/22
Organisation
MAKE Southwest
Region
Devon
Find out more +
Multidisciplinary 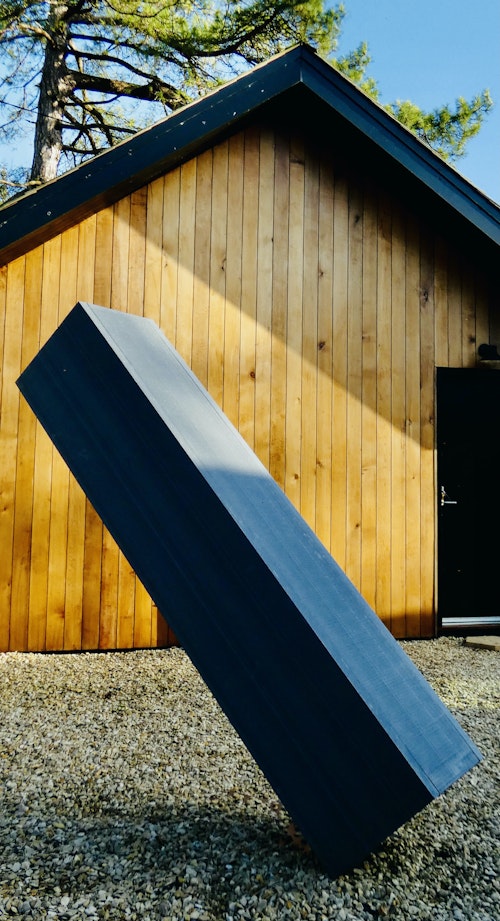 The Hide Instal­la­tion and Sculp­ture Showcase 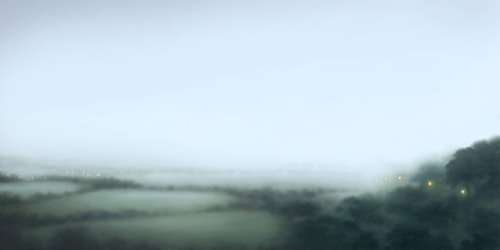