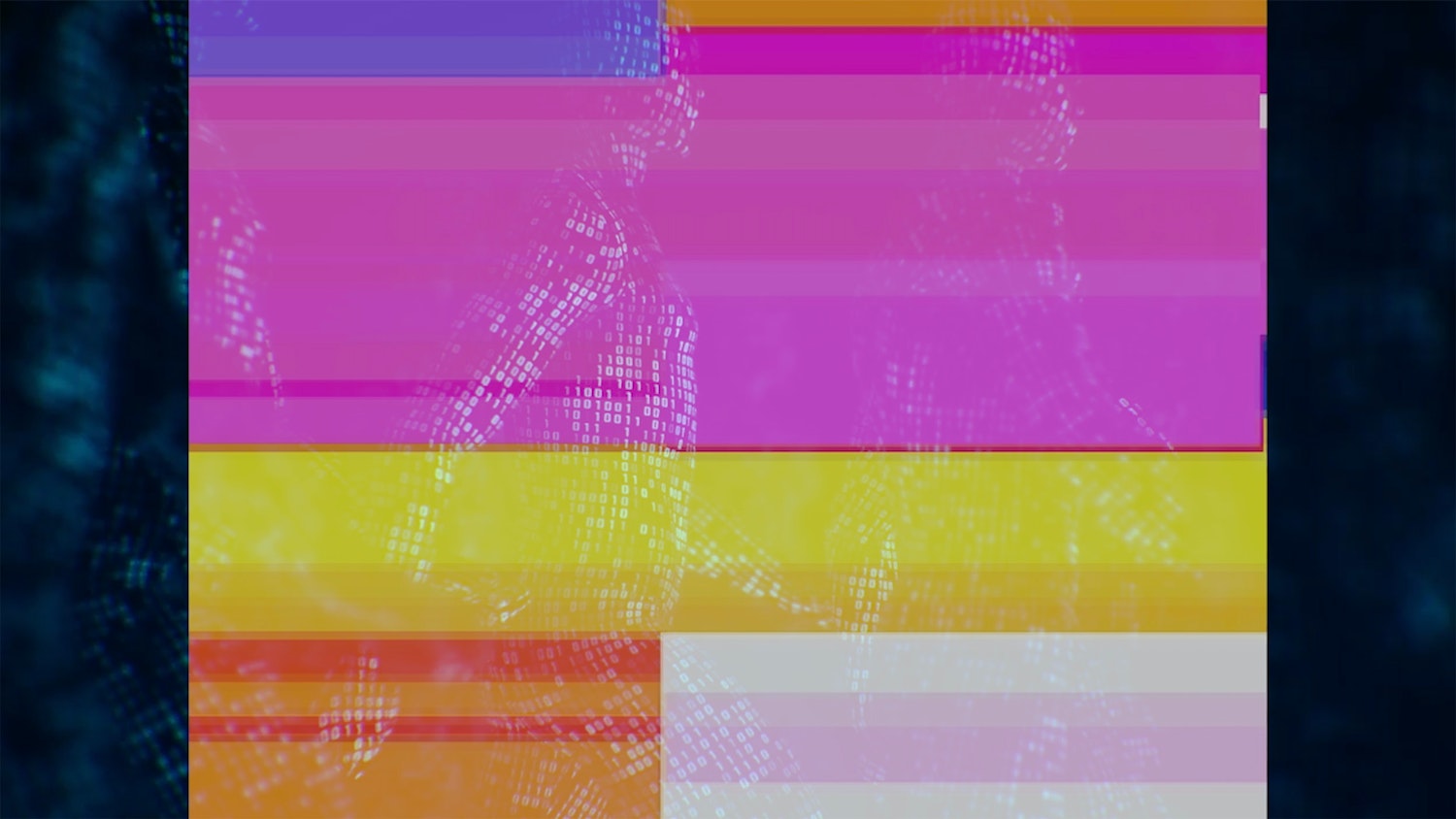 Fi Dem is a durational moving image project and continued investigation into Blackness and Diaspora. On the anniversary of the Empire Windrush docking in the UK on 22nd June 1948, Minott returns to the work. Each iteration is a filmic manifestation of a year lived, a body moved and moving through a reflection on the legacies of The Windrush Generation.

Fi Dem III: Ancestral Interference, like preceding installments of Minott’s project, invokes the HMT Empire Windrush’s mid-century voyage from Jamaica to London—except now we see it placed explicitly alongside emblems of the transatlantic slave trade. Minott is aware of the slave ship’s hold, stretching across centuries of Black Caribbean history into the present; an image of Covid-19 statistics overlaid atop a slave ship diagram tells us as much. But the artist also turns our attention to the legacies of Black Caribbean life, sound, resistance and communion within its diaspora. Fi Dem III: Ancestral Interference draws from personal and familial archives to chart several Black Caribbean journeys and narratives, some of which have been imaged and returned to throughout the series. For Minott, a trained dancer who was raised within sound system culture, Fi Dem’s clashing images and sounds are a way of ‘editing with the body’ to create the feeling of movement central to her training and to the migratory lives of Black Caribbeans.

ZINZI MINOTT
Zinzi Minott’s work focuses on the relationship between dance, bodies and politics. She explores how dance is perceived through the prisms of race, queer culture, gender, and class and is specifically interested in the place of Black women’s body within the form. As a dancer and filmmaker, she seeks to complicate the boundaries of dance, seeing her live performances, filmic explorations and objects as different but connected manifestations of dance and body based outcomes and enquiry. Broken narratives, disturbed lineages and glitches are used by Minott to explore notions of racism one experiences through the span of a Black life. Sharing Caribbean stories in her work, she highlights the histories of those enslaved and the resulting migration of the Windrush Generation. Current commissions and residences are with Berwick Film & Media Arts Festival, Spike Island, Transmission, 198 Gallery and Cubitt Gallery 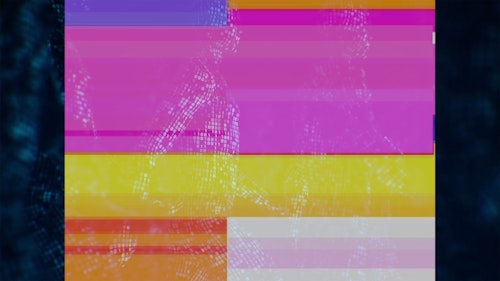 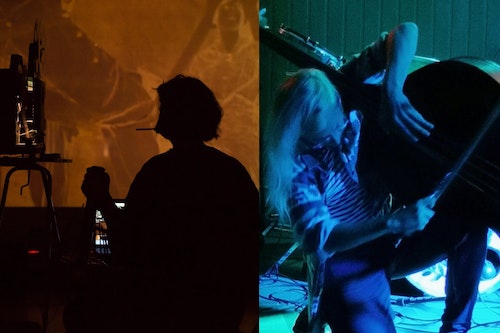 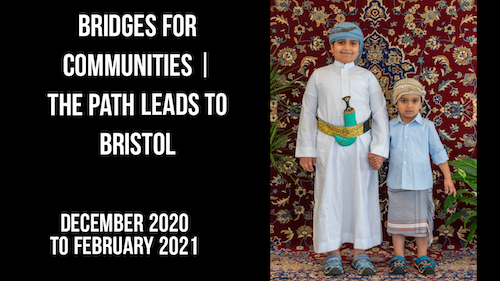 Bridges for Com­mu­ni­ties | The Path Leads to Bristol 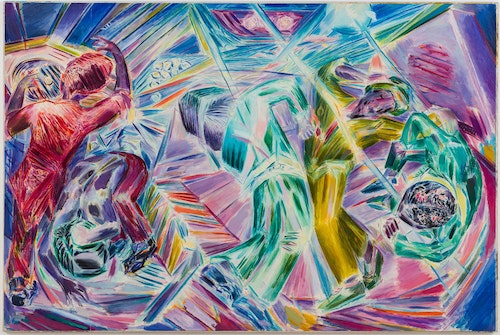