Dates
31/08/21 – 06/11/21
Organisation
MIRROR
Region
Plymouth
Address
MIR­ROR, Ply­mouth Col­lege of Art, Tavi­s­tock Place, PL4 8AT
Opening Times
Website
mir​ror​ply​mouth​.com/​w​h​a​t​s​-​o​n​/​m​o​h​i​n​i​-​p​a​r​a​d​i​s​e​-lost
Mohini Chandra’s new body of work reflects the complex movement of people and objects within the colonised world, whilst reflecting on her own ancestors' journeys abroad indenture ships. While shipping was the powerhouse of empire, in the ruins and debris of a shipwreck, any notions of the ‘paradisiacal’ are challenged by the harsh realities of maritime expansion.

Central to the exhibition is a new film work featuring a specially commissioned song Ei Dubonto Shomoy, translated from Bengali as ‘In these drowning times’, written and performed by Kolkata based archivist, Moushumi Bhowmik as a lament for ‘lost souls’. The song refers to the lives lost on ships (both sailors and colonised or enslaved peoples), whilst alluding to contemporary tragedies of globalisation, borders and migration. Imagery of Moushumi singing this potent lament is coupled with shots of the site of a wrecked slave ship still in place in Plymouth Sound.

Also included in the exhibition are a series of photographs taken from her recent research, undertaken in collaboration with the Archaeological team SHIPS Project, which has seen her unearth and photograph artefacts from shipwrecks in Plymouth. These vessels have yielded slave manilas, domestic, personal and nautical items as well as clothing and ornaments, found by local divers and archaeology teams.

Paradise Lost has been supported using public funding by Arts Council England and will tour to Chennai Photo Biennale in December 2021. 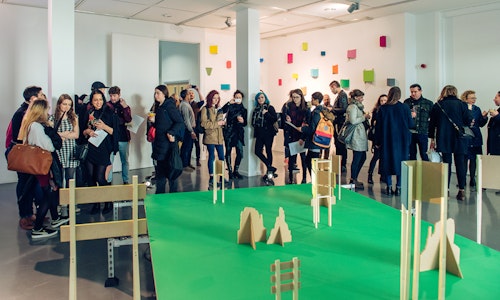 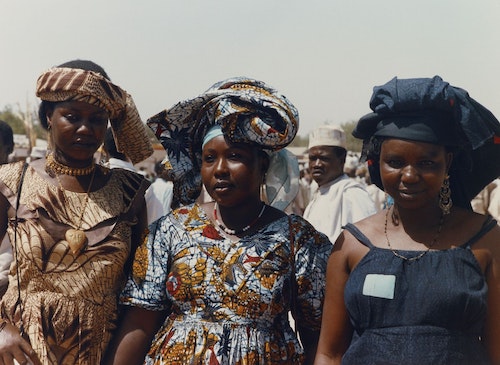 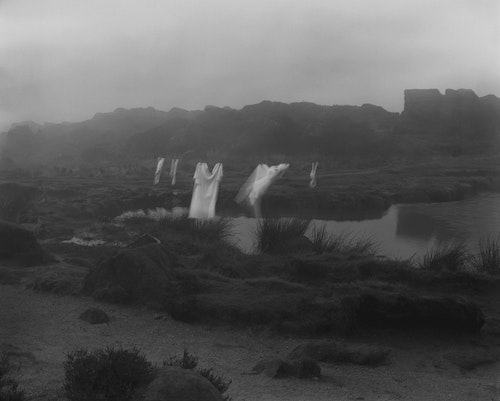 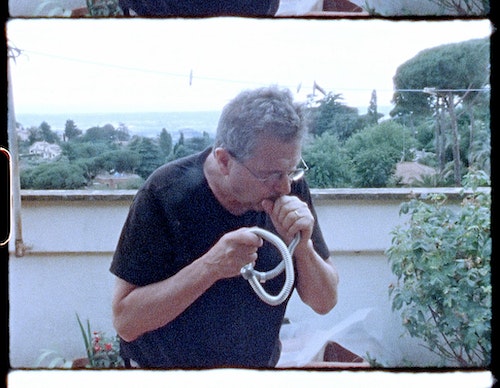