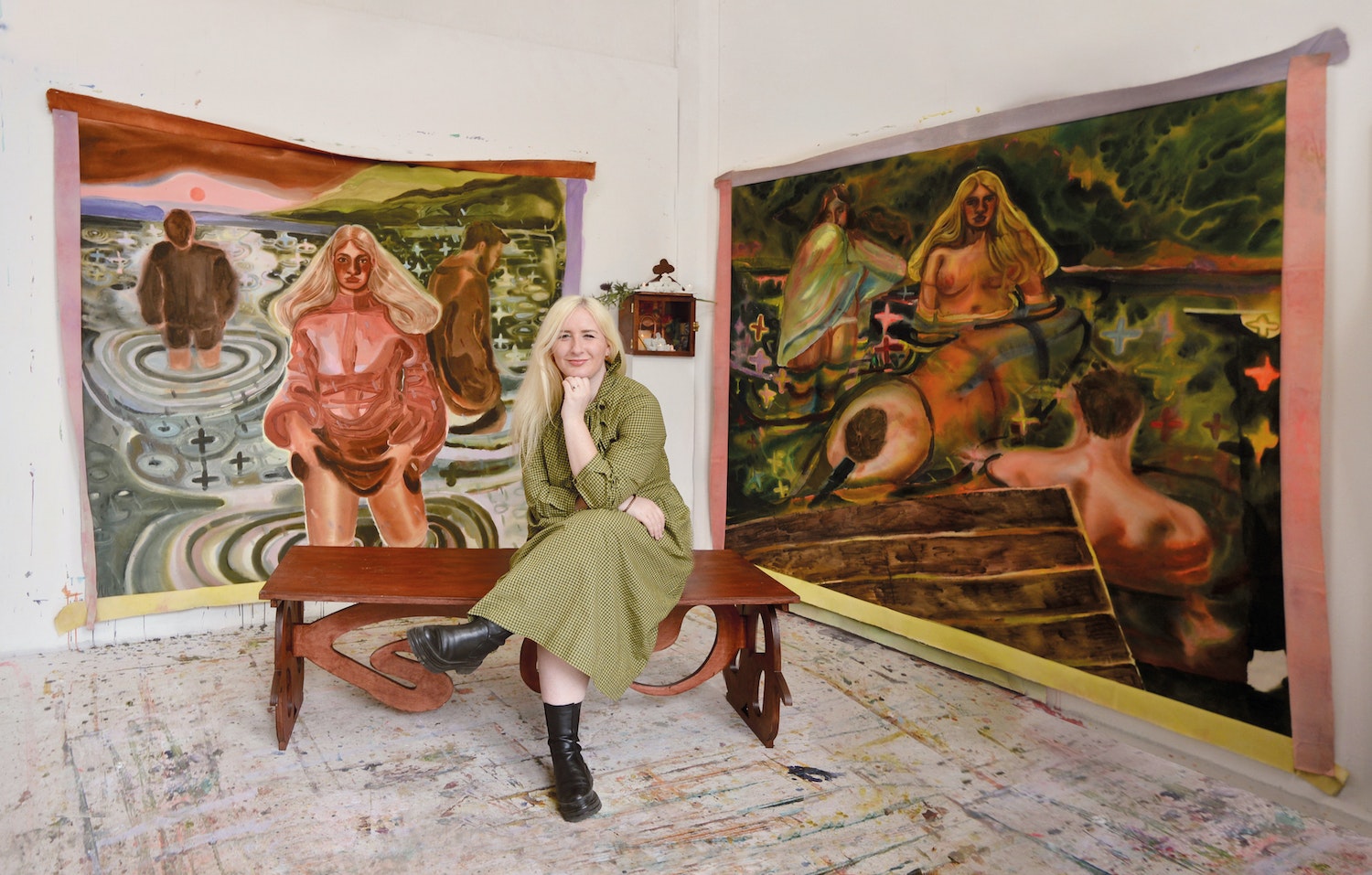 Rebecca Harper 'The Waters of Dwelling'

Dates
17/07/21 – 04/09/21
Organisation
Anima Mundi
Region
Cornwall
Address
Ani­ma Mun­di, Street-an-Pol, St Ives, Corn­wall, TR26 2DS
Opening Times
10:00 – 17:00
Website
ani​ma​mundi​gallery​.com/​e​x​h​i​b​i​t​i​o​n​-​r​e​b​e​c​c​a​-​h​a​r​p​e​r​-​t​h​e​-​w​a​t​e​r​s​-​o​f​-​d​w​e​lling
Made over the past two years, works address both self- imposed ritual and consolation, and perform as a flowing marker for both endings and beginning resultant from profound and ongoing change, loss, and discovery. Harper states “As many people have, I’ve been dealing with various types of fear and loss in my life lately, consequently I’ve been reflecting and viewing the world in a way that I hadn’t previously. This body of work, made primarily during lockdown, became much more introspective as our worlds grew smaller. Through loss and grief, the search for meaning and the need for solace grew greater than ever. A profound need for physical and emotional connection, not just to one another, but also to the natural world, which became all the more significant.”

The exhibition manifests as a reflection of the artists immediate environment, presented as if the stage of a play, inhabited with a cast of familiar characters that rotate around the outskirts of her childhood riverside home, where she has been isolating with her parents, sibling, and partner. The characters are not portraits as such, more like actors that play a role, filling in for particular people on stage. This set reflects the psychological locations that she inhabits and those that inhabit her.

Harper was born in London in 1989, where she continues to live and work. She studied at UWE Bristol then The Royal Drawing School and Turps Art School (Postgraduate’s). Rebecca was Artist in Residence at The Santozium Museum, Santorini, in summer 2019, and Artist in Residence for the Ryder Project Space at A.P.T Studios, Deptford in 2018-19 before becoming a studio and committee Member in 2019. She was winner of the ACS Studio Prize in 2018. Chameleon, her debut solo show at Anima Mundi met with great acclaim including a review in the FT by Jackie Wullshlager. Most recently Rebecca was selected for The John Moore’s Painting Prize 2021, and previously selected for Bloomberg New Contemporaries in 2018 at South London Gallery, Other curated shows include Artsy, Huxley Parlour, Public Gallery, Royal Academy Summer Show, Christies London and NYC, Flowers Gallery, Paul Stolper Gallery, Turps Art Gallery and Arusha Gallery. Her work is on long term display in the Albright Collection at Maddox Street Club in London curated by Beth Greenacre and at the Santozeum Museum in Santorini. Harper is represented in many public and private collections internationally including the Ullens and the Royal Collections. 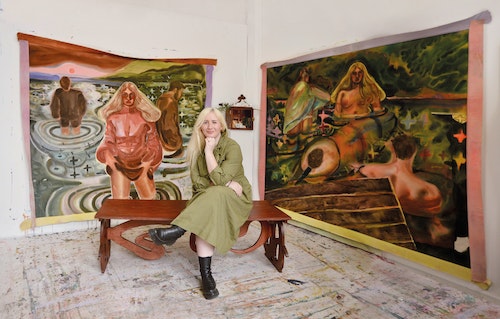 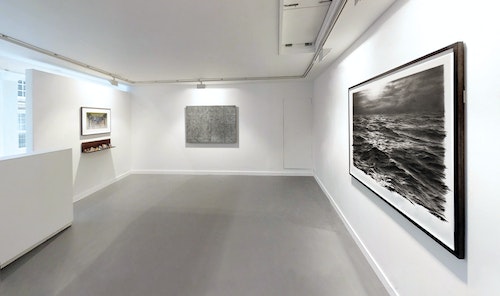 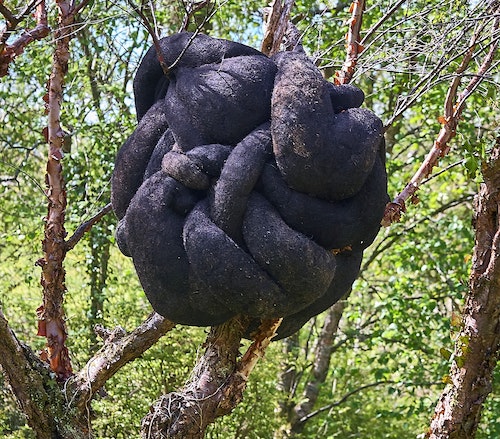 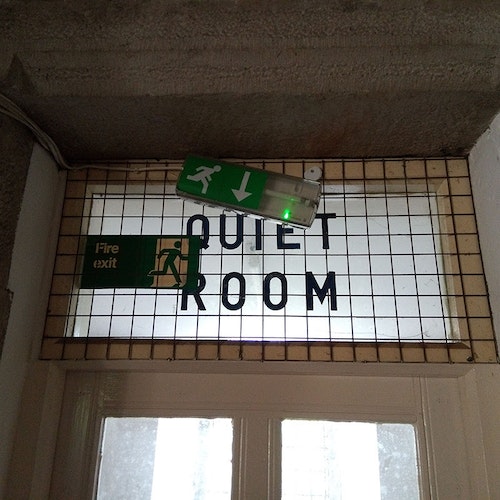 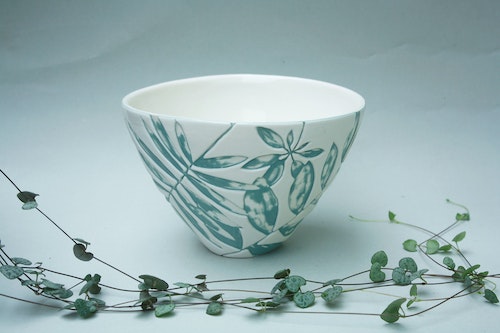