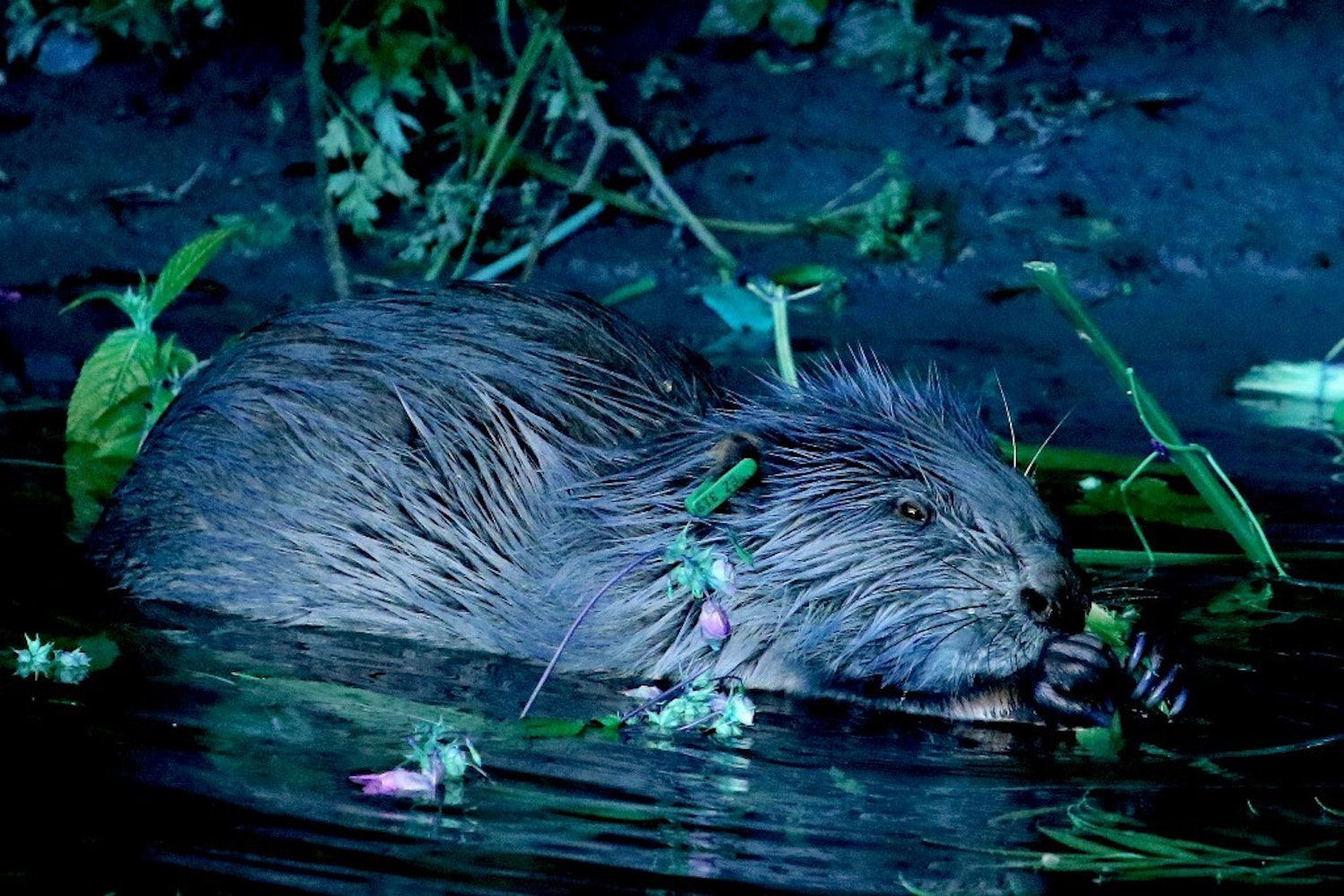 Mark Elliott has led this work for Devon Wildlife Trust, from the construction of the fence in 2010 through to the government announcement in August 2020 that the River Otter beavers would be permitted to remain in perpetuity.

He tells the story of the River Otter Beaver Trial, and outlines the findings of the trial that enabled this ground-breaking decision, also drawing on research undertaken in West Devon.

Additional releases were permitted on the Otter to reduce inbreeding. Mark explains why one of these animals now finds itself in RAMM.

A recent acquisition, the beaver will become an important educational tool for RAMM. Friends of RAMM contributed to the acquisition. A Friends’ talk by Jazmine Miles-Long, the taxidermist for the beaver, will follow later in the year.

Instructions on how to join the Zoom talk will be emailed to ticket holders approximately 3 days before the event. 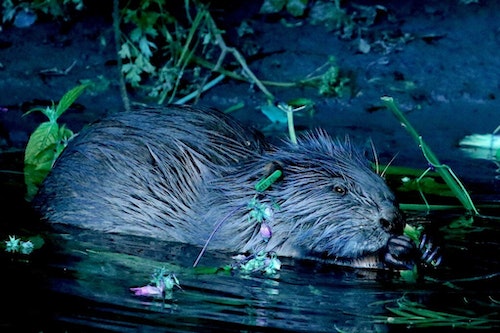 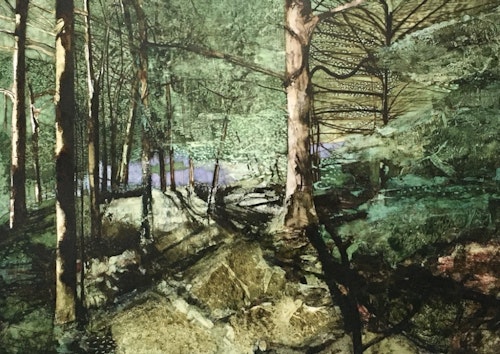 This autumn Zoe returns to Dart­ing­ton to present a solo exhi­bi­tion of her paint­ings, tak­ing the sub­ject of ​‘trees’ as a start­ing point.
Dates
07/10/22 – 20/11/22
Organisation
Dartington Trust
Region
Devon
Find out more +
Moving Image 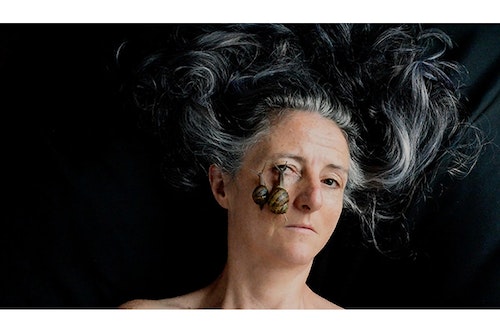 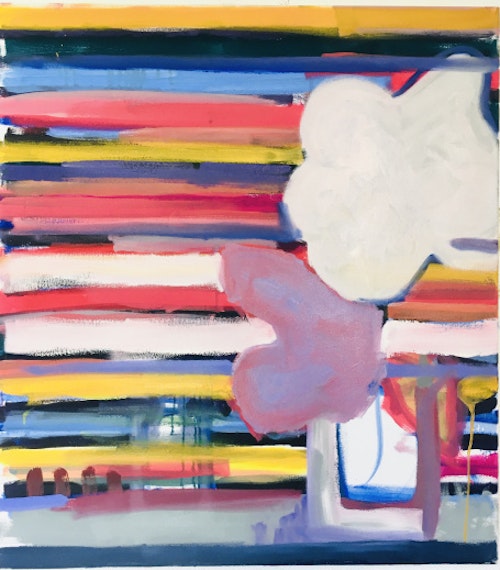