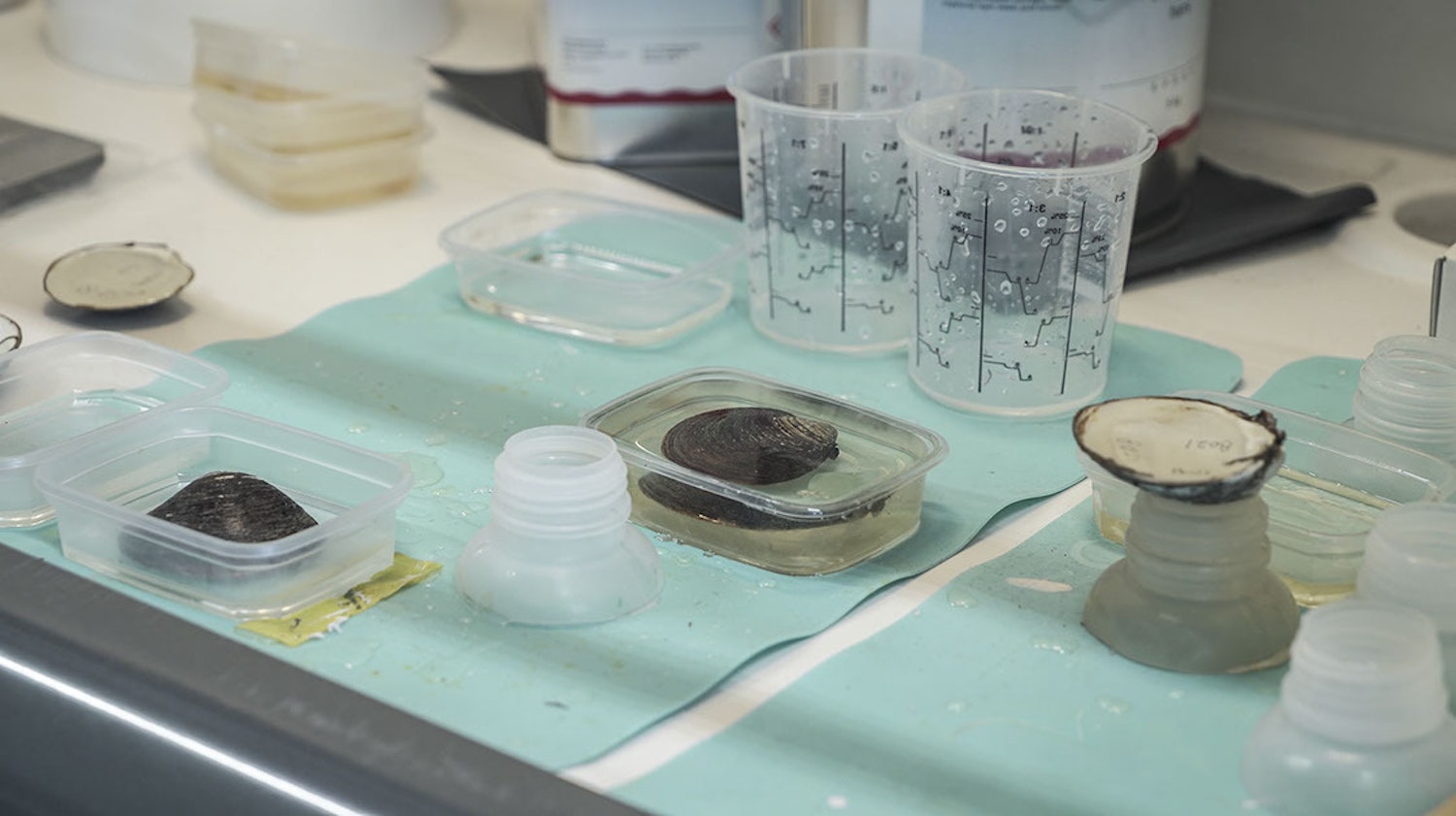 Dates
07/04/20 – 07/05/20
Organisation
Obsidian Coast
Region
Region-wide
Website
obsidiancoast.art/prog/sonia-levy-hafrun_online.php
Hafrún is the name given posthumously to the oldest known ocean quahog, who was dredged off the coast of Grímsey in 2006 and died soon after in the hands of scientists. At the time of being captured, Hafrún was 507 years old, having lived through all three historical eras that have been proposed to mark the beginning of the Anthropocene1: the Western colonial invasion of the Americas, the Industrial Revolution, and the 20th century Great Acceleration, characterised by the rapid development of nuclear technologies. Like the growth rings of trees, ocean quahogs’ shells carry a detailed record of the conditions in which the clams have lived. The shells are now studied as material archives that capture centuries of environmental change and, with paradigms developed by the Intergovernmental Panel on Climate Change, they are analysed to forecast ecological futures of the planet.

This two-channel video portrays the laboratory process of collecting data from ocean quahogs’ shells. The shells are meticulously numbered, measured, embedded in resin and cut to study the patterns within their intricate internal layers, which on a microscopic scale evoke topographic maps of ancient landscapes. The rigorous process of extraction and analysis is paired with underwater footage from a series of hydrothermal vents at an unusually shallow depth near the northern coast of Iceland. It is near these vents where Hafrún was found over a decade ago. These openings on the seafloor, through which geothermally heated water flows into the cold sea, host complex communities of marine organisms and have been theorised as one possible location for the origin of life.

Hafrún’s sex was never determined, but their given name is feminine and denotes a mysterious symbol connected to the sea. Evoking the notion of Woman as the mysterious other and the deep, dark sea as otherworldly and unfathomable in its vastness, the case of Hafrún brings forth the prevailing association between the sea and women’s bodies. Both appear in the Western cultural imaginary as unpredictable, controlled by liquid flows, attuned to the moon and, above all, as generators of life. Within this tangled mystification of oceans and femininity, Levy makes visible the frequent position of the masculine natural scientist as the one who dissects and decodes the mysteries hidden within the depths of amorphous matter. But as feminist scholar Astrida Neimanis writes, watery embodiment is not only specific to women or femininity. Rather, it is something to which we are all equally connected. The main constituent component of our bodies, water flows through all of us without differentiation, sustains us and, through our dependence on it, inherently connects us to other bodies of water. 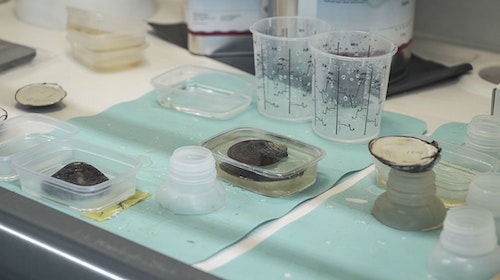 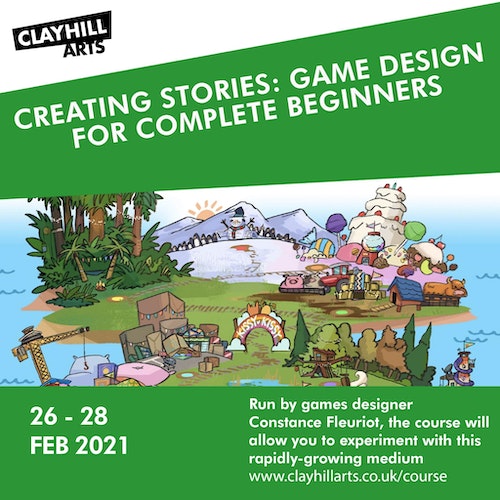 Are you curi­ous about the idea of inter­ac­tiv­i­ty and sto­ry­telling? Have you con­sid­ered learn­ing about game design? Game Design for begin­ners, run by
Dates
26/02/21 – 28/02/21
Organisation
Clayhill Arts
Region
Region-wide
Find out more +
Writing 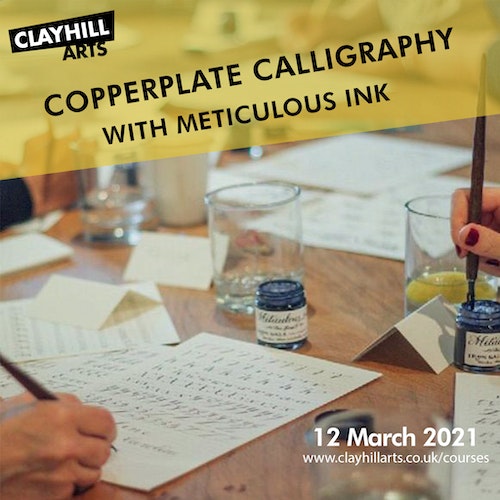 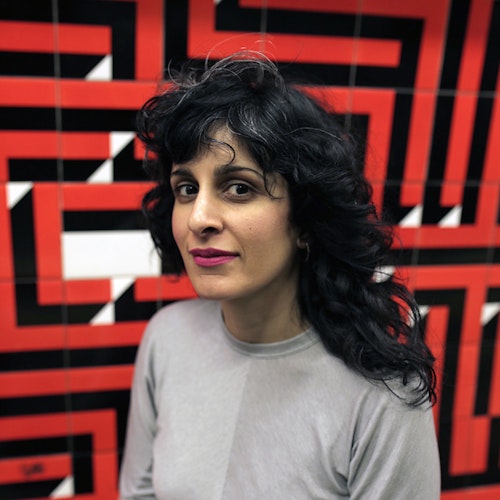