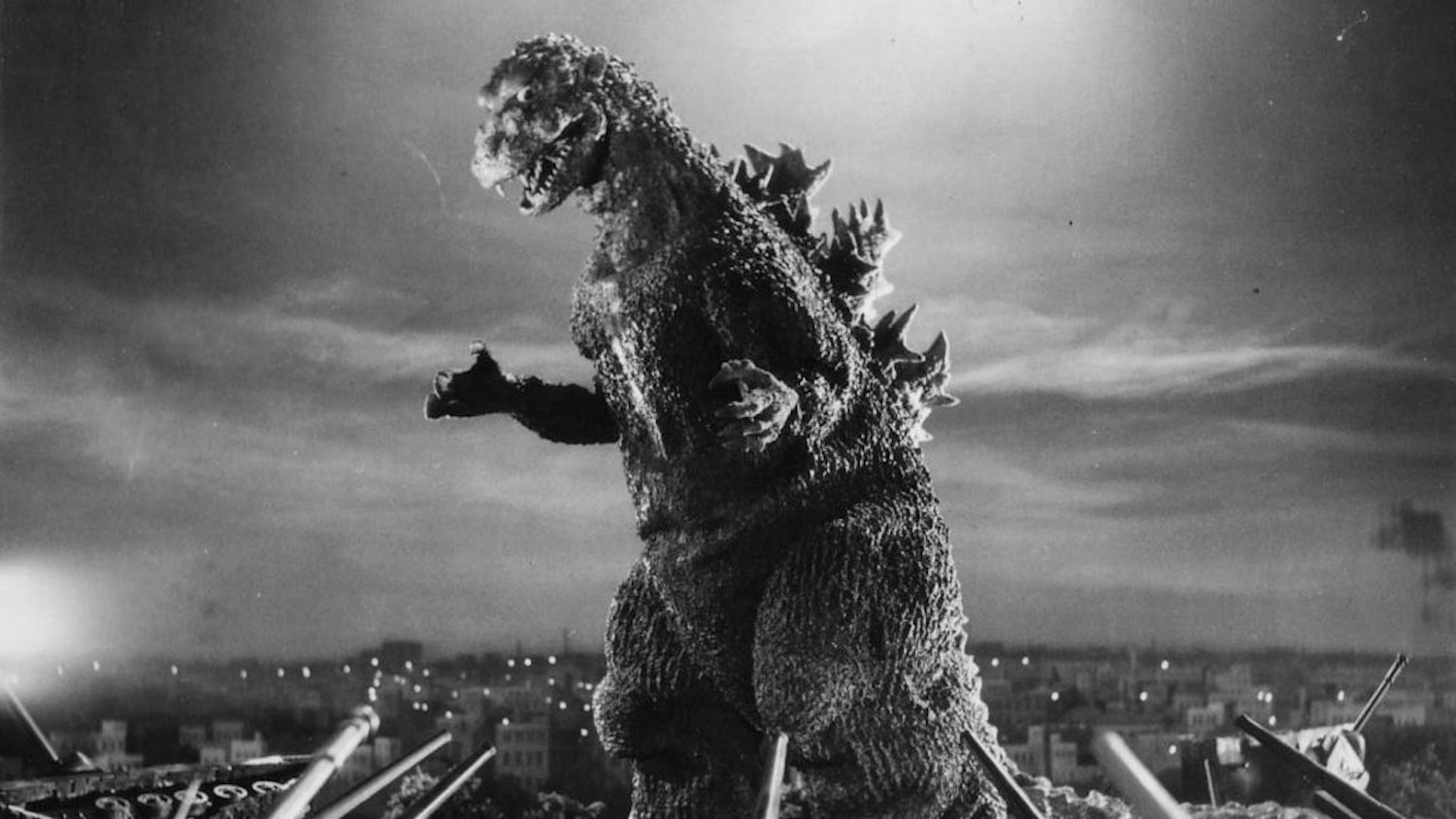 Date
30/10/21
Organisation
Arnolfini
Region
Bristol
Address
16 Nar­row Quay Bris­tol BS1 4QA
Opening Times
17:00 – 18:30
Price
£10, £8 concessions, under 25s £5
Website
arnolfi​ni​.org​.uk/​w​h​a​t​s​o​n​/​g​o​d​z​illa/
Godzilla (a.k.a. Gojira) is the roaring granddaddy of all monster movies. It’s also a remarkably humane and melancholy drama, made in Japan at a time when the country was reeling from nuclear attack and H-bomb testing in the Pacific. Takashi Shimura stars as the revered palaeontologist who uncovers the horrible secret at the heart of the monster (Godzilla is a long dormant Jurassic beast awoken by the atom bomb).

An enormous hit for the Toho film studio, this original film created a rampaging radioactive beast that would became a beloved international icon of destruction, spawning almost thirty sequels over the course of fifty years, countless rip-offs, and a new genre: the kaiju eiga or Japanese monster movie.

Still rated amongst the top twenty Japanese movies of all time, the original Godzilla is perhaps the definitive monster movie – both a bold metaphor for the atomic age and a thrilling tour de force of pioneering special effects. A thrilling, tactile spectacle that continues to be a cult phenomenon, the complete, uncut, original, 1954 Japanese version is presented here. 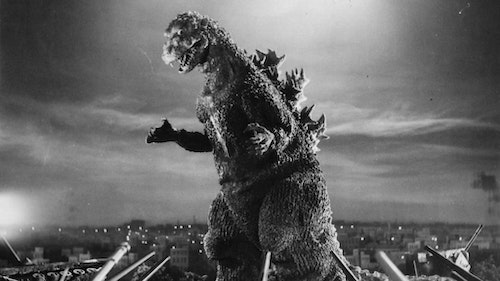 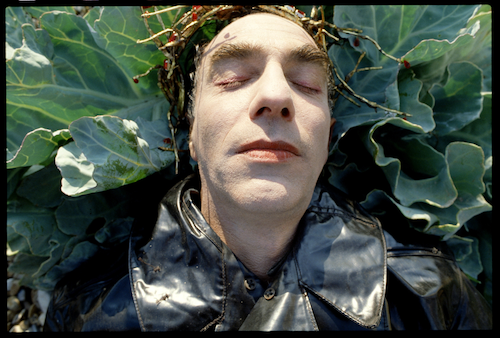 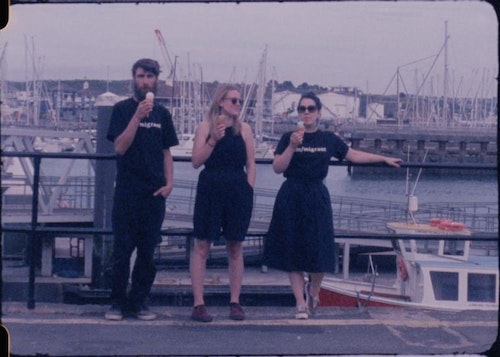