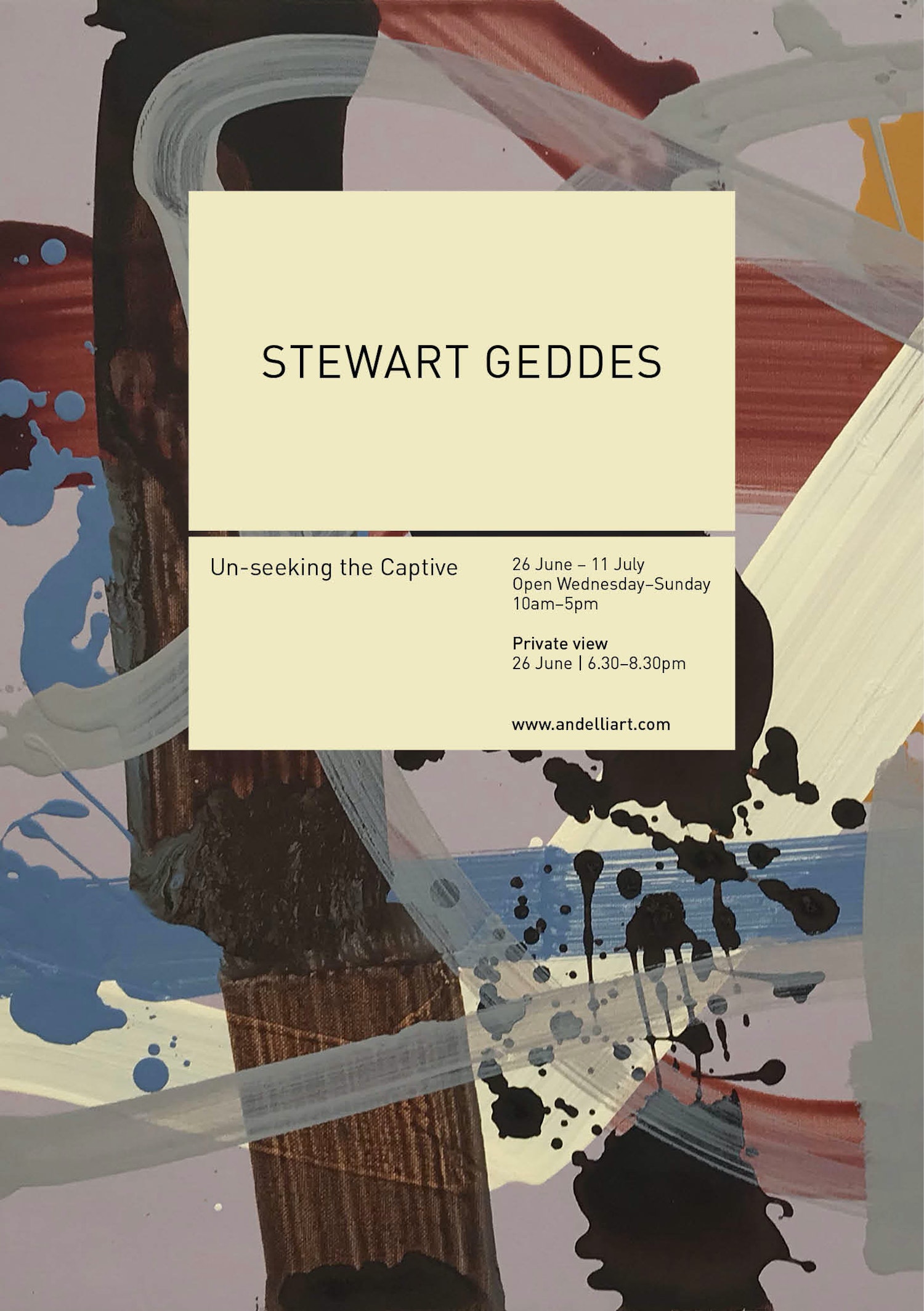 Stewart Geddes is a painter and curator. He curated ‘Albert Irvin and Abstract Expressionism’ in conjunction with the Albert Irvin Estate and Tate Gallery at the Royal West of England Academy (RWA), December 2018 – March 2019. He was the President of the RWA and an Honorary Royal Academician in London until 2019. He is an Honorary Academician of the Royal Scottish Academy (RSA) in Edinburgh.

"I have never felt more gratitude toward my work than during these last 15 months. Despite the limited horizons of several lockdowns, the short daily journey to the studio stimulated far greater journeys of the imagination and intellect through the medium of paint.
At times I’ve imagined something akin to an audience looking over my shoulder in the studio, wincing and cheering at different moments. But, to paraphrase Philip Guston, I’ve had to try to paint them out of the room, and then finally, to paint myself out of it too – only then could something surprising begin to happen.
Painting has never felt more urgent to me. For me, creativity is a fundamentally optimistic activity, and (during these testing times) to have painting in one’s life has been a gift."
Stewart Geddes 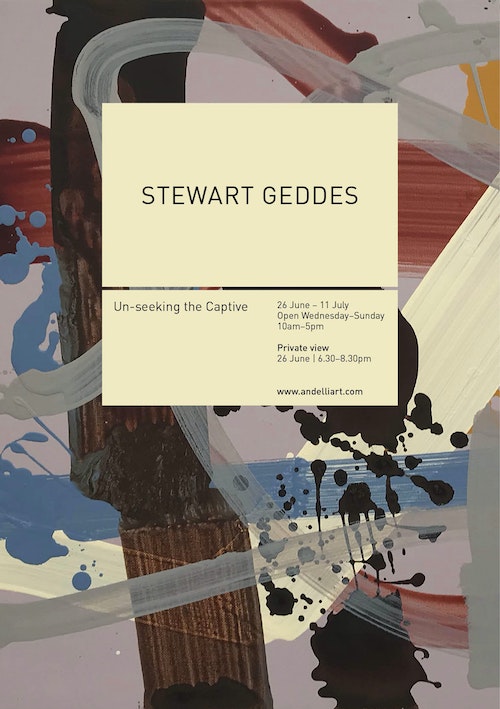 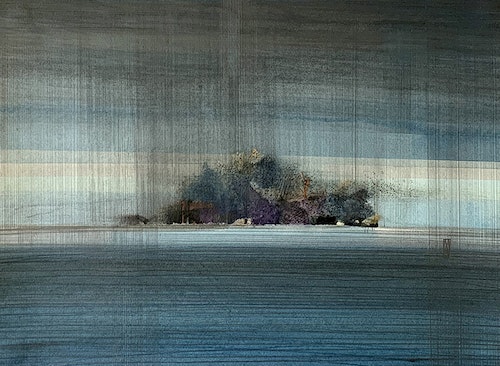 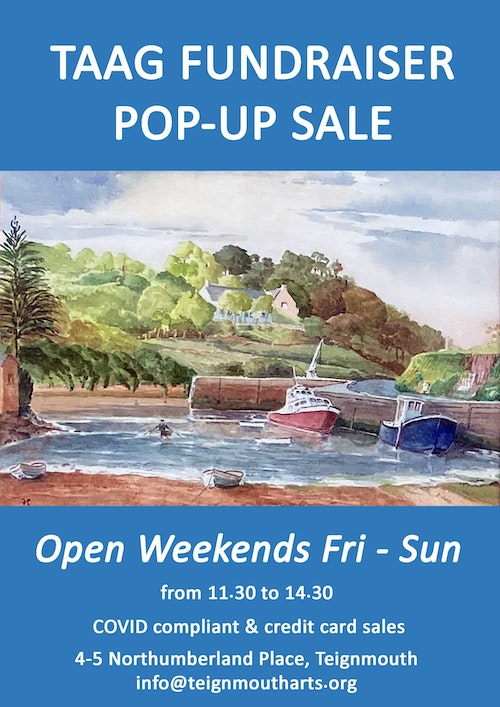 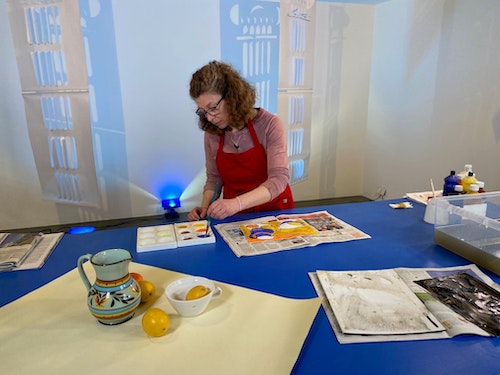 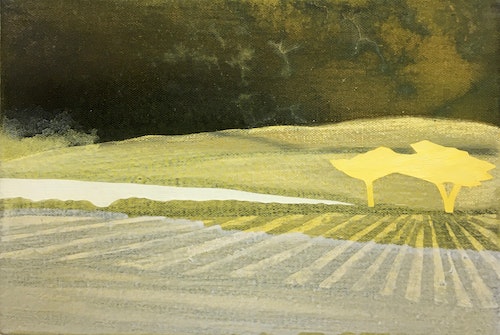 Ker­ry Hard­ing presents a col­lec­tion of paint­ings that take a unique approach to defin­ing the char­ac­ter of our coast­line, and our rela­tion­ship with it.
Dates
19/05/21 – 03/07/21
Organisation
Newlyn Art Gallery & The Exchange
Region
Cornwall
Find out more +