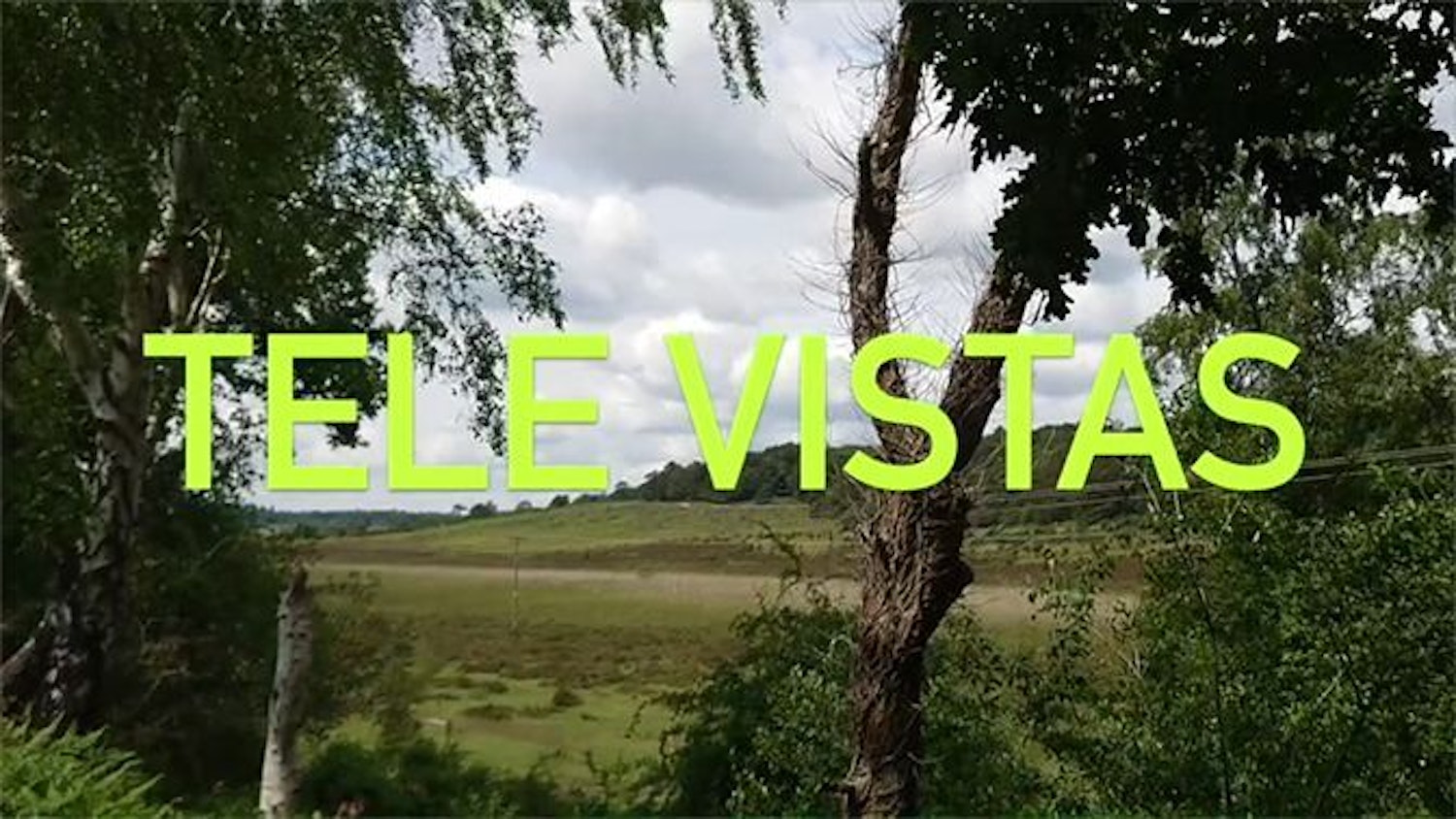 Dates
10/09/20 – 18/11/20
Organisation
More Than Ponies
Region
Region-wide
Address
www​.morethanponies​.info
Website
morethanponies​.info/​t​e​l​e​v​istas
Tele Vistas is an evolving broadcast of artist commissions exploring the lure of landscape during lockdown. The image of the landscape, sea and forests invokes feelings of freedom and escape. With many of us experiencing period of time isolated behind closed doors during the Covid-19 pandemic, the landscape has become an especially potent image, the closed horizons of the home contrast with the wide horizons of the outdoors. Contributing artists are Adam Chodzko, Benjamin Deakin, Chris Welsby, Cotelito, Jennet Thomas, Jordan Baseman, Marcela Sinclair, Mick Peter, Rebecca Birch and Simon Bayliss.

Tele Vistas is inspired by New Forest based William Gilpin, the great writer of the picturesque movement of the 18th century. His ideas of the ‘Picturesque’ transformed the land from a lived reality into an image for consumption, inspiring painters, writers, garden designers and urban planners. Landscapes are by definition something remote, the impossible object of one’s desires (we stand and gaze, but cannot touch).

The prefix ‘tele-’ is from the Greek for ‘far-off’, and gives us words such as telescope, television, telephone, telekinesis. This idea relates deeply to the notion of gazing at a landscape, of observing or consuming nature and the rural. Such gazing is often seen through a lens (the birder’s binoculars, the video lens, the Hi Def imaging of a smartphone), and consumed on screens (television, laptop, tablet, phone). In this technological age, the near and the far are complementary rather than opposites, distances collapse, new spaces are created.

During lockdown Summer 2020 More Than Ponies shared a gentle broadcast of vistas consisting of videos, live streams and webcam footage of picturesque landscapes from across the New Forest. Created with local communities and individuals, and accompanied by a series of events that explored ideas of landscape, the picturesque and artists broadcasts. Tele Vistas commissions are new artworks created by an international roster of artists who experienced these broadcasts from afar. New artworks will be released every 10 days. 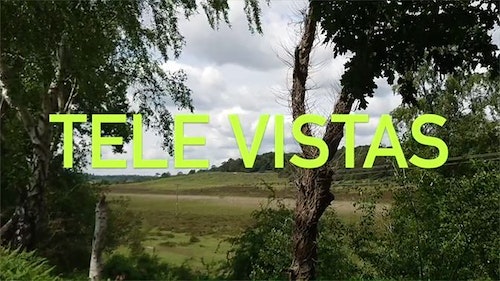 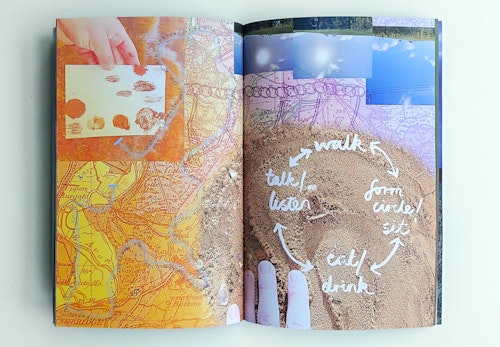 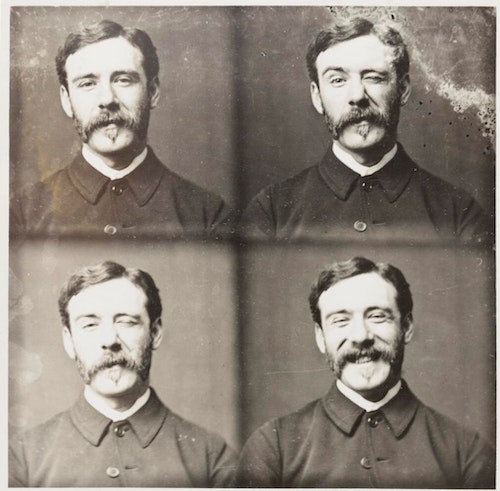 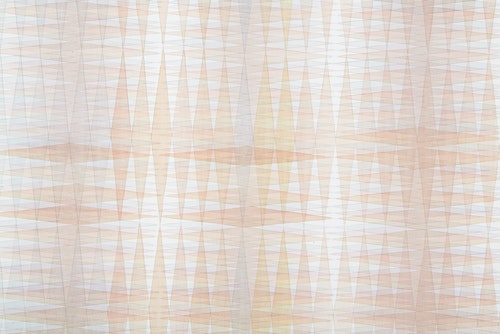 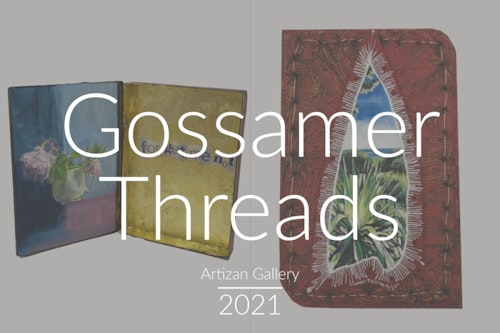