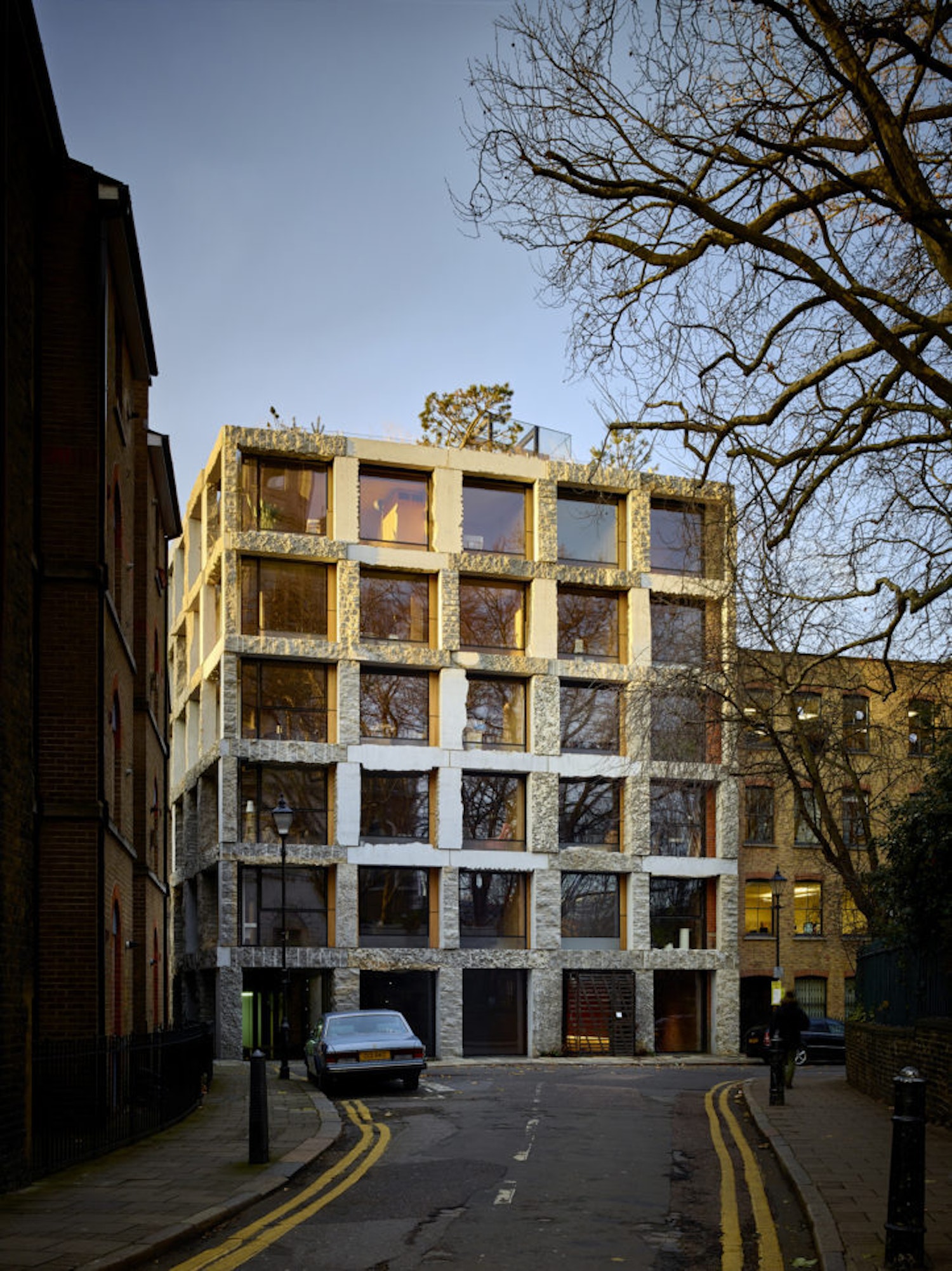 So why would a building in natural stone cause great controversy today?

Join Amin Taha to take a close look at 15 Clerkenwell Close, a combined house & studio that won Taha + Groupwork studio a RIBA National Award (2018) and in 2021 was nominated for the Stirling Prize. Yet, a year after completion, 15 Clerkenwell Close was threatened with demolition by Islington Council. It earned Taha the reputation of “London’s most controversial architect” (Financial Times).

Occupying the all but vanished grounds of an 11th century limestone Norman Abbey, 15 Clerkenwell Close has quarry-found finishes, part-carved and abandoned stone columns, revealed cloisters and mosaic floors. At first, “it alludes to a local archaeology…but it also raises questions on our architectural heritage and its responsibility within a broader culture”, says Taha.

In this evening lecture, Taha explores how we might build with history & why architects should revisit their oldest material. 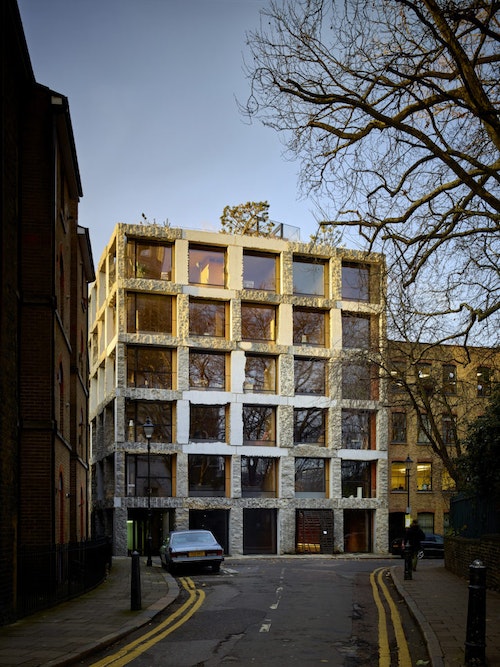 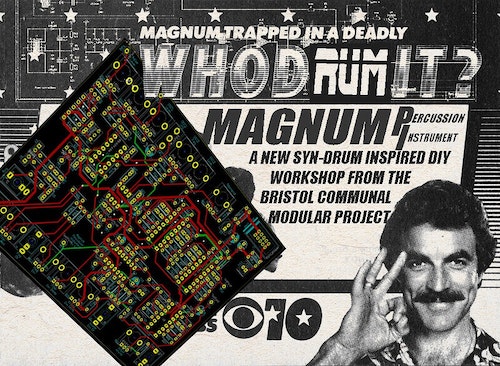 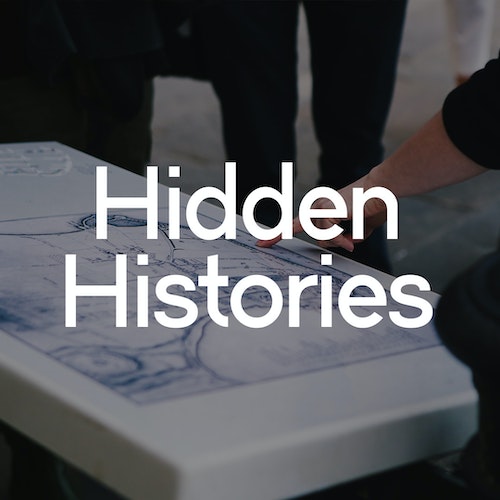 Join us for the Hid­den His­to­ries Trail as our tour guides take you on a jour­ney of dis­cov­ery, shar­ing the diverse his­to­ry of Southampton’s past
Dates
05/02/22 – 03/09/22
Organisation
'a space' arts
Region
Southampton
Find out more +
Public art

Head in the Clouds