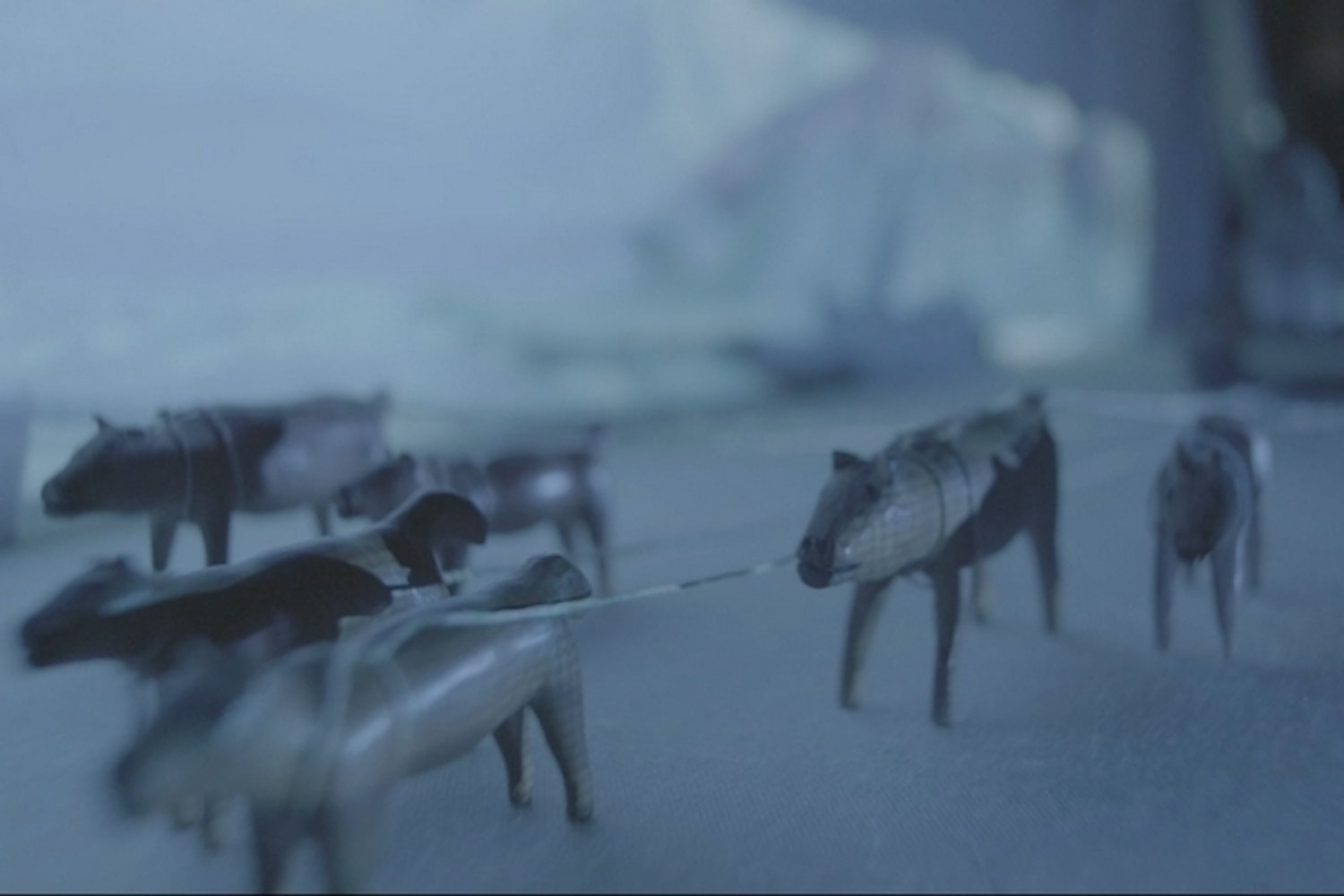 Inspired by objects from the Arc­tic region in RAMM’s col­lec­tion, The Sil­ver Wave tells the sto­ry of Ada Black­jack, an Iñu­pi­at woman.

The explorers were hoping to claim the island for the British Empire, but as the four men Ada travelled with fell ill and eventually died or disappeared in an attempt to seek help, she was left alone on the island.

Ada’s diary of this ill-fated voyage, are filled with thoughts of her young son Bennet, who she had had to leave behind in a care home. Extracts from this diary provide the dialogue to the film read by Iñupiat poet and writer Carrie Ayagaduk Ojanen, from the Ugiuvamiut tribe.

Michelle Williams Gamaker says of her new work, ‘Ada’s story is one of survival at all costs. Accompanying the explorers to Wrangel Island went against her better judgement, but she needed money to care for her son Bennet. It is clear in later interviews that the events that took place on the island were very traumatic to remember. Working with a selection of artefacts from RAMM's collection I take them on a journey to tell Ada’s untold story. Using projected archival images over RAMM’s objects, a scene unfolds behind that is quite fantastical, reflecting Ada’s dreams and hopes while on the island’. For more information about the artist see http://www.michellewilliamsgamaker.com/ 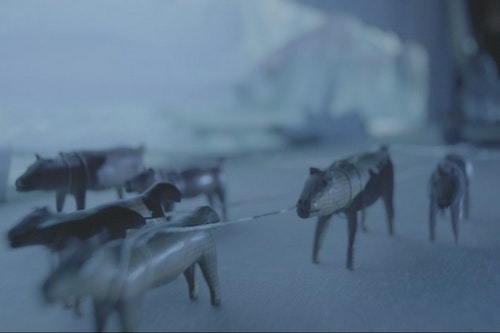 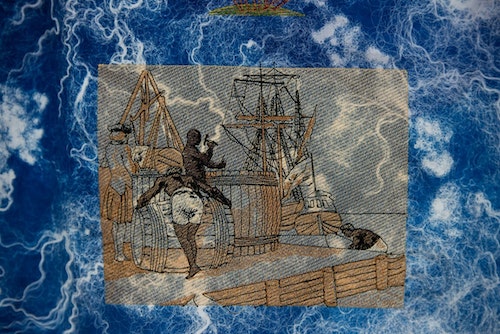 ‘The Sweet­est Thing’ with Joy Gregory 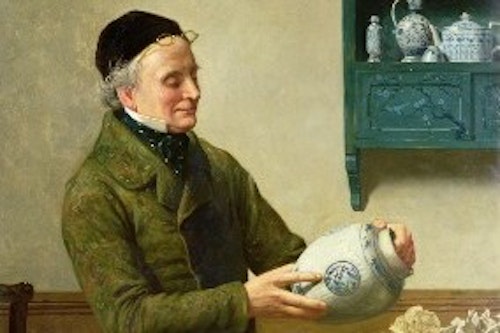 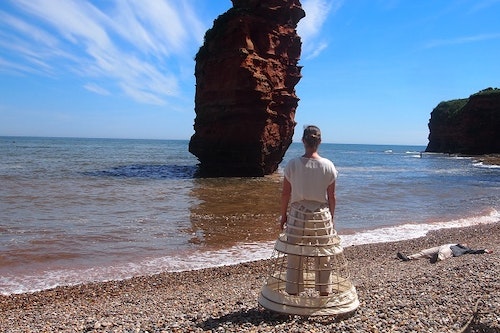 Ruth Bell: Call­ing of the Tide