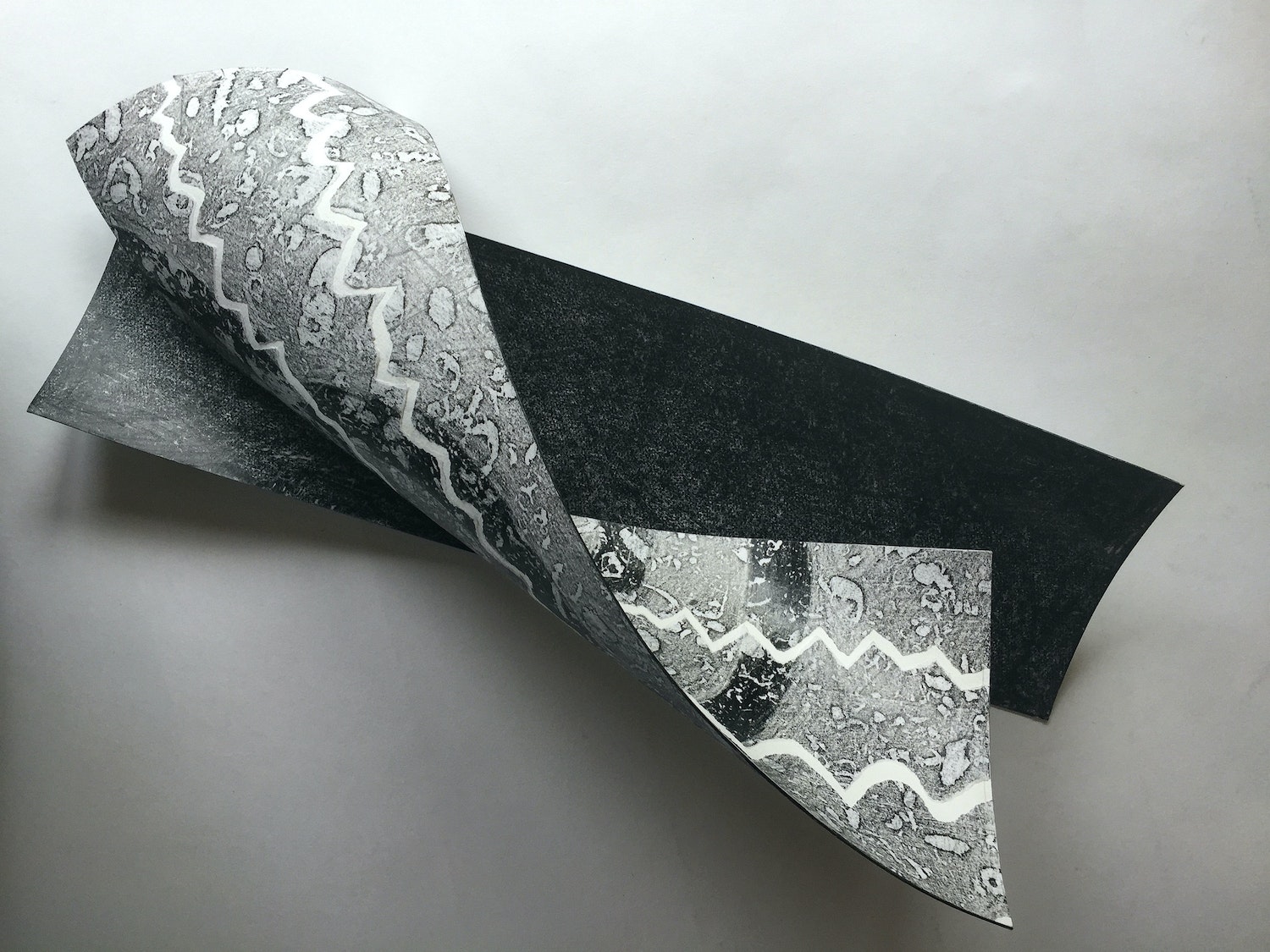 DRAW­INGS > PRINTS > STRUC­TURES is an exhi­bi­tion of new work by the Wilt­shire based artist Tim Harrisson.

Dates
15/07/22 – 26/08/22
Organisation
The Vanner Gallery
Region
Wiltshire
Address
The Van­ner Gallery
45 High Street
Salisbury
SP1 2PB
Opening Times
Website
van​ner​gallery​.com
The exhibition foregrounds the artist’s most recent output – a collection of sculpture made from paper. Rendered in graphic markings these works represent for the first time a coming together of his respective disciplines of sculpture and drawing. The structures are complemented by a series of large works on paper.

Tim Harrisson was born in Essex in 1952 and lives and works in Hindon, Wiltshire. He studied at Hammersmith College of Art (1969-70), Norwich Art School (1970-73), and Byam Shaw School of Fine Art (1975). He then worked as a woodsman and a welder before teaching art in adult education for Wiltshire and Dorset Council. In 1988 he was Sculptor in Residence at Red House Museum, Christchurch, a residency organised by the Hampshire Sculpture Trust. He has exhibited in both group and solo exhibitions including at the Yorkshire Sculpture Park, Yorkshire; The New Art Centre, Roche Court, Wiltshire; The Eagle Gallery, London; Canada Square, Canary Wharf, London; Rabley Gallery, Wiltshire and Messums, Wiltshire.

Commissions include BAA Southampton Airport (1995); The Russell-Cotes Art Gallery and Museum, Bournemouth (1995); Epsom College, Surrey (2000) and Chatsworth House, Derbyshire (2002). In 2013 a selection of his works on paper was acquired by the British Museum, and in 2014 Creswell Heritage Trust in collaboration with the Art Fund and the V&A Museum purchased a series of drawings. He was elected to the Royal West of England Academy in 2013. 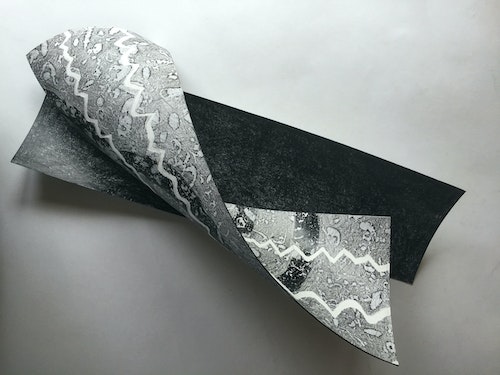 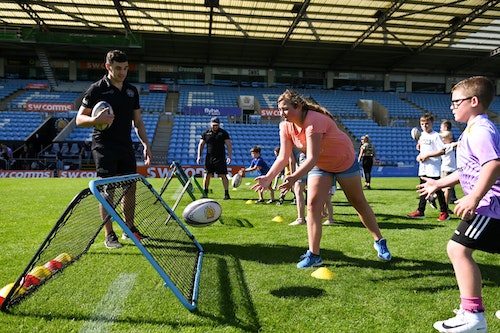 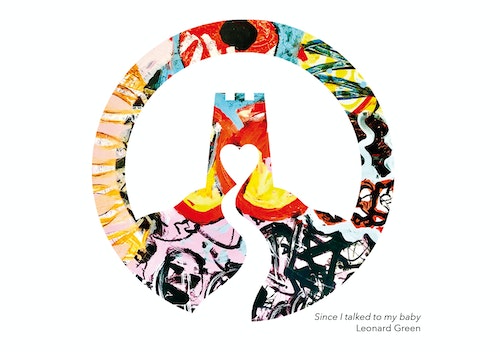 Cel­e­brat­ing all our artists with a selec­tion of new works and intro­duc­ing new core artist Leonard Green.
Dates
07/07/22 – 21/08/22
Organisation
Heart of The Tribe
Region
Somerset
Find out more +
Multidisciplinary 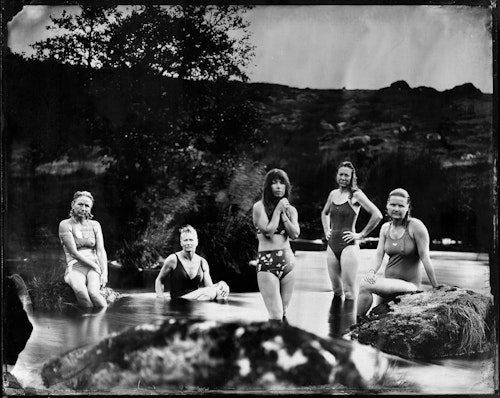