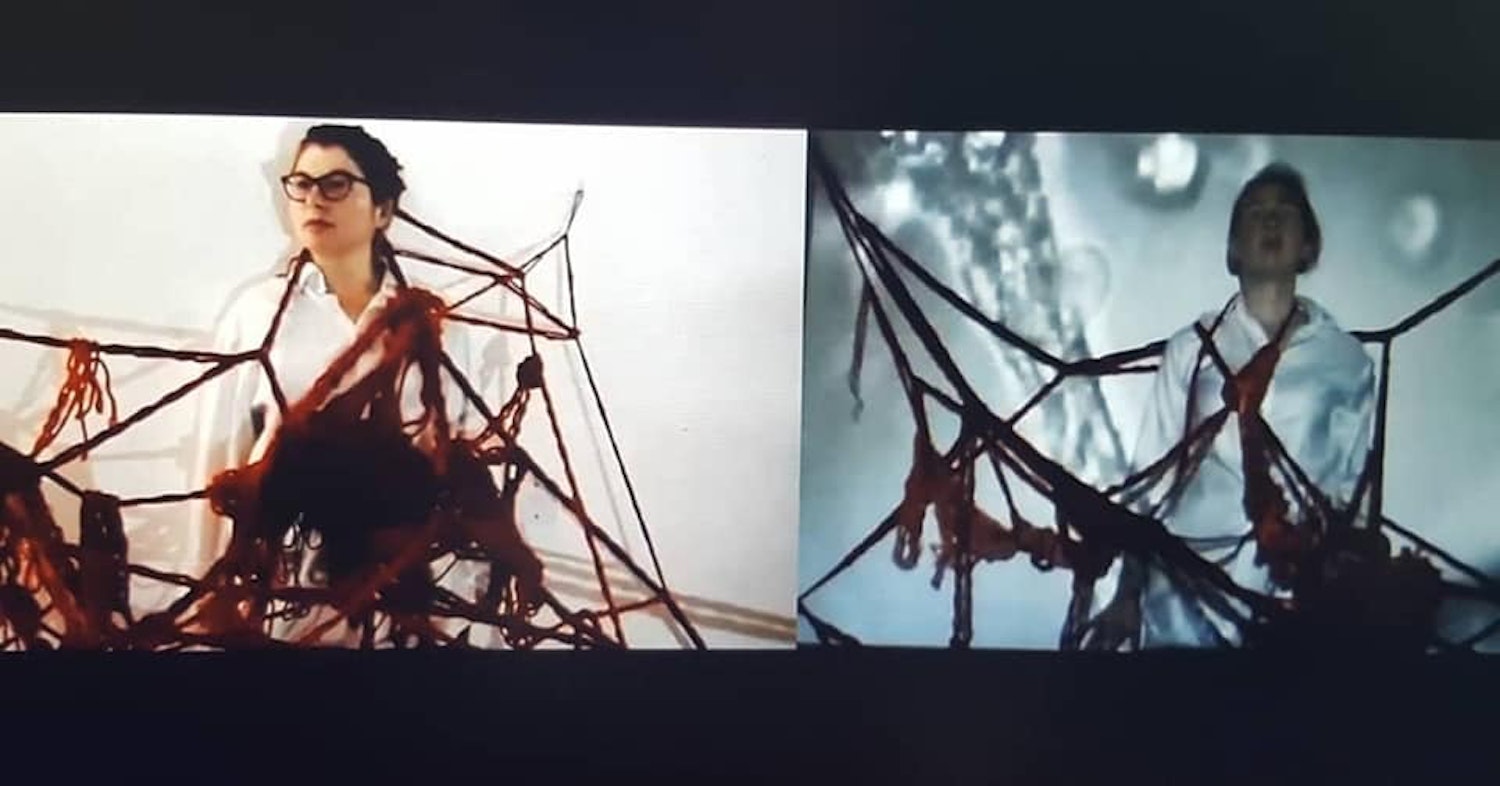 Dates
15/06/20 – 15/07/20
Region
Region-wide
Website
detanglingtheknots.art/creative-response
The performance is part of the project Detangling The Knots, bringing together the research and experience of dementia. The name refers to the protein tangles observed in the brain of people with the illness as well as the wool tangles used by the artists. Tangles are linked to the progressive death of brain cells/neurons.
Engaging with the notion of neurons growing, connecting and disconnecting, the artists, in their own individual cell, create large crochet chain webs and tangles in front of a projected film. The film contains footage from the neuroscience research and the creative workshops with people with dementia collected by the artists. 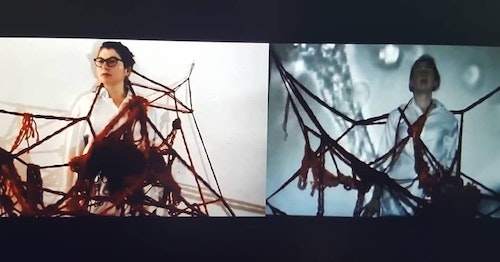 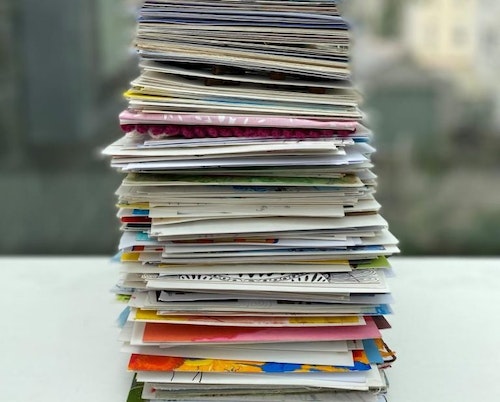 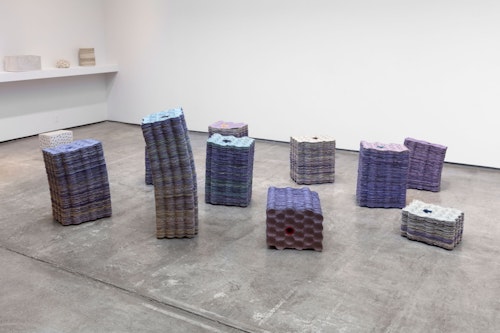 Veron­i­ca Ryan, Along a Spectrum 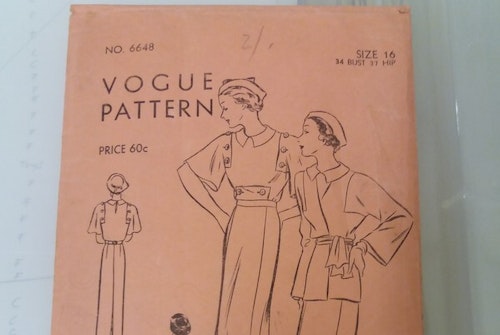