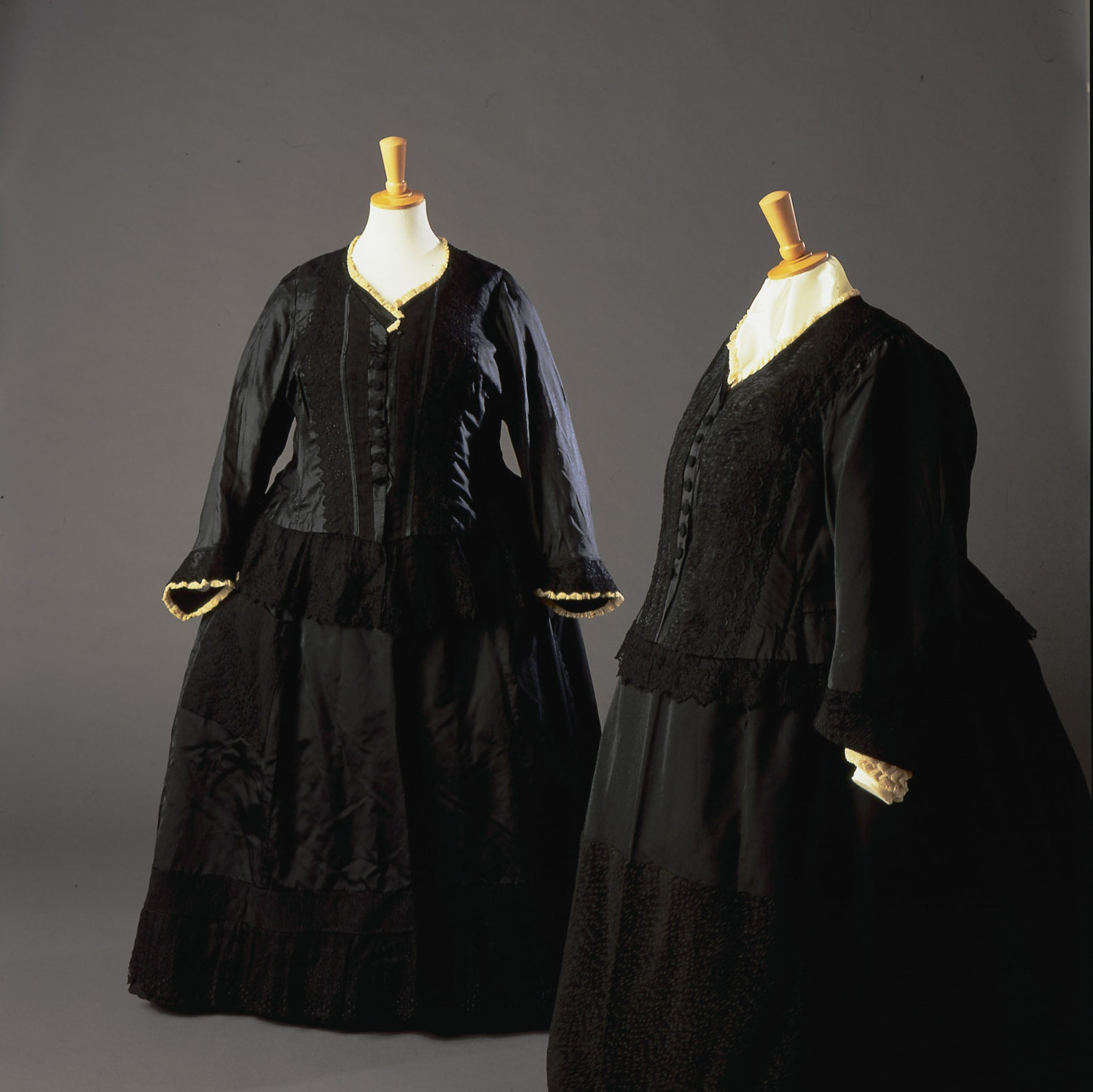 What’s in Store? A glimpse inside the 19th century wardrobe

This morn­ing webi­nar offers an oppor­tu­ni­ty to delve a lit­tle deep­er into some of the 19th c. cloth­ing cur­rent­ly in col­lec­tions across the South West.

Date
10/11/21
Organisation
Royal Albert Memorial Museum & Art Gallery
Region
Devon
Address
Roy­al Albert Memo­r­i­al Museum
Queen Street
Exeter
EX4 3RX
Opening Times
09:30 – 13:00
Price
Adults: £22.50 Concessions: £10 Students: £5 Recording: £10
Website
bit​.ly/​1​9​t​h​c​w​a​r​drobe
Textiles were amongst some of the first objects to be presented to RAMM when it opened in 1869. Exeter has a rich collection of 19th century textiles and dress, including examples of fashionable clothing donated by local collectors Freda Wills and her sister Lady Phoebe Spencer. Miss Wills was Honorary Curator of Costume during the 1950s, and produced some of the first dress displays in the museum.

RAMM’s costume and textiles curator, Shelley Tobin, will be joined by curators Lucy Johnston and Dr. Kate Strasdin who will reveal some of the stories and secret threads behind surviving examples of dress in the RAMM’s collections and elsewhere in the South West.

Each talk will last 45 minutes with a 15 minute slot afterwards for questions. There will also be a ten minute comfort break after each talk.

After purchasing a ticket, you will be sent instructions shortly before the event with details of how to join via Zoom.

From a Broadclyst farm labourer’s daughter, to a young woman shipped off to be married to an army captain stationed in India, to Her Majesty Queen Victoria, the collections at RAMM represent 19th century women from all walks of life. The dress and textile collections are particularly rich in examples of 19th century fashionable clothing and accessories for men, women and children.

This talk will focus on a collection of clothing made for the Cotton family between the 1830s and 1860s, as well as dress with a local provenance including the wedding dresses of Albinia Gould, of Broadclyst, Emily Grace Gale, an Exeter milliner, and Evelyn Phelps Morse, a society woman who married her doctor husband in Exeter Cathedral. The talk offers a glimpse of the collections in store, and suggests how we might learn more about the wearers from their clothes. Exeter was a fashionable shopping centre in the 19th century, and we will also touch on some of the makers and retailers in the city.

Kate will talk about a rare dress diary kept by a Lancashire merchant's wife in the mid-19th century. For almost forty years Anne Sykes pasted in fragments of her own clothing and that of her friends and family into her diary, recording the lives of more than 100 women in its pages. With more than 2000 swatches of fabric, it is a window into their world of almost 180 years ago.

Lucy will be discussing 19th century rural dress in south west museum collections (mainly Devon and Dorset) and representations of labourer’s clothing in archive photography at Dorset Museum. She will show how images by local Dorchester photographers John, Harry and Walter Pouncy provide an insight into what rural workers wore, increasing understanding of surviving examples of clothing and providing contextual information in the rural settings.

Shelley Tobin is a dress historian, an author and the curator of RAMM’s extensive costume and textile collection. Shelley also curates the costume collection for the National Trust at Killerton House. She has over 25 years’ experience documenting, researching and taking costume to new audiences.

Lucy Johnston is a freelance museum consultant specialising in textiles and dress. She recently worked on the redevelopment of Dorchester Museum’s galleries, and has researched the dress of Thomas Hardy and his family for a future exhibition. She previously worked as a curator at the V&A and has published widely on 19th century dress.

Dr Kate Strasdin has worked as a curator of textiles and dress for over 20 years and is now the Deputy Curator at the Totnes Fashion and Textile Museum. She is a Senior Lecturer in History and Theory at Falmouth University and a Special Visiting Lecturer for the DeTao Masters Academy in Shanghai. Publications include An Easy Day for a Lady (Costume Journal, 2008) and Empire Dressing - the Design and Realisation of Queen Alexandra's Coronation Gown (Journal of Design History, 2012). Kate's boo 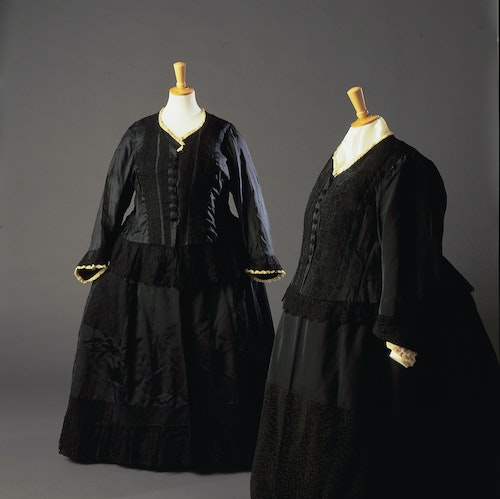 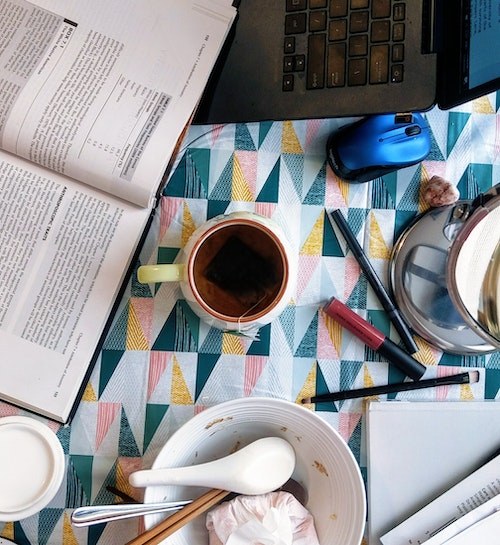 Shots tak­en: books, bars and beyond 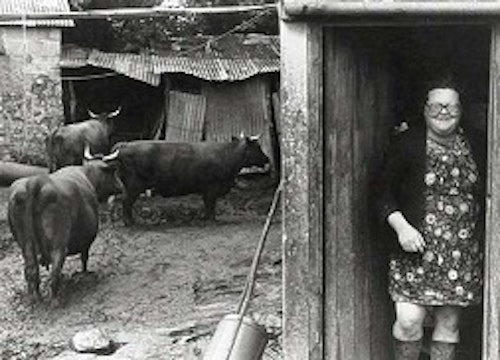